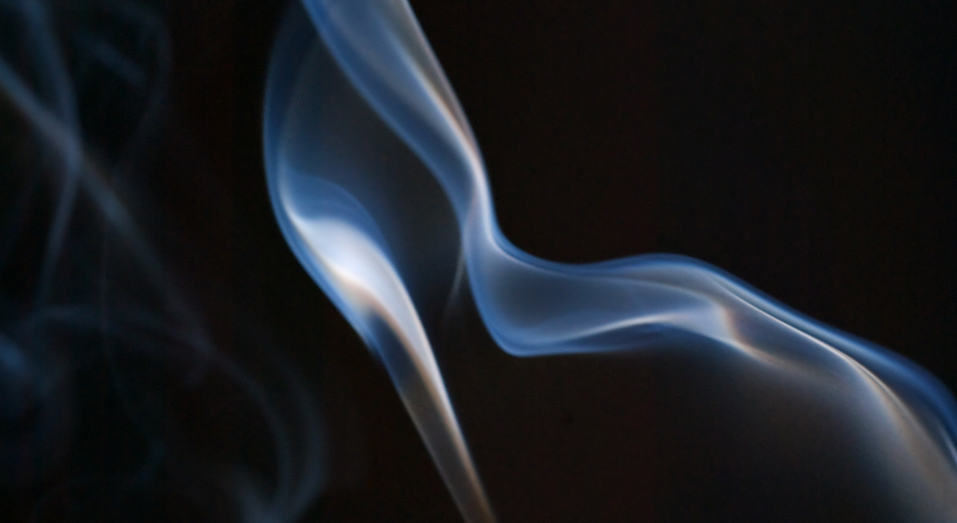 When The Atlantic ran the now infamous Scientology sponsored post, it inadvertently became the poster child for the worst thing to do for sponsored content.

The firestorm of criticism highlighted an awkward fact: The Atlantic didn’t have clear policies on this still relatively new form of advertising content that intentionally blurs the line between editorial and advertising. As the industry grapples with the different definitions of sponsored content, there’s one thing everyone agrees on: Publishers must be transparent about what is and what isn’t sponsored. The debate is how to do it.

There’s not even agreement on whether clear policies are needed. The Atlantic has posted a document with its policies for readers to download from its homepage. Content will now be reviewed by a senior staff committee, including company president Scott Havens. Labels are now clearly written, as well as a disclaimer that reads, “This content is made possible by our Sponsor; it is not written by and does not necessarily reflect the views of The Atlantic’s editorial staff.” Yet others, like BuzzFeed, have yet to adopt the same principle. BuzzFeed’s argument: Sponsored content is “clearly labeled,” so there is no need to post guidelines.

“Confusion is simply not an issue we hear from users,” said Jon Steinberg, BuzzFeed’s president. “It’s a myth from the banner industrial complex, in my view.”

“It’s like people assumed sponsored content was this evil, payola-esque shadiness where advertisers were trying to undermine editorial integrity, but it’s actually the exact opposite,” said James Del, who heads up Gawker’s content studio, Studio@Gawker. “We want to help brands create great content that people actually find interesting and useful, and if we do that right, then it should be crystal clear that a brand was involved.”

“Things should be clear up front in labeling and presentation,” Steinberg said. “If by guidelines you mean some terms buried somewhere, I don’t think that is particularly useful to a user. Things should be clear up front as we do. I want to know the terms of my gym membership up front; I don’t want to have to look into the small print on the back to find out I need to give 90 days notice to cancel and am locked into 12 months. Gyms have guidelines.”

Del said Gawker is putting together some formal documentation for sponsored content. Gawker’s sponsored content is labeled, both on the homepage and in the article. “And that’s usually enough for our readers to understand the post is paid for,” Del said.

“I think by definition these programs, where each one is different, it make it a much more complex issue than it was in the magazine world,” said Jay Lauf, svp and group publisher at the Atlantic Media Company. “In our case, we felt it was the right way to approach and handle it. We’ll see if other publishers agree and would want to do the same. Some will, some won’t.”