Why so many digital publishers are flocking back to print 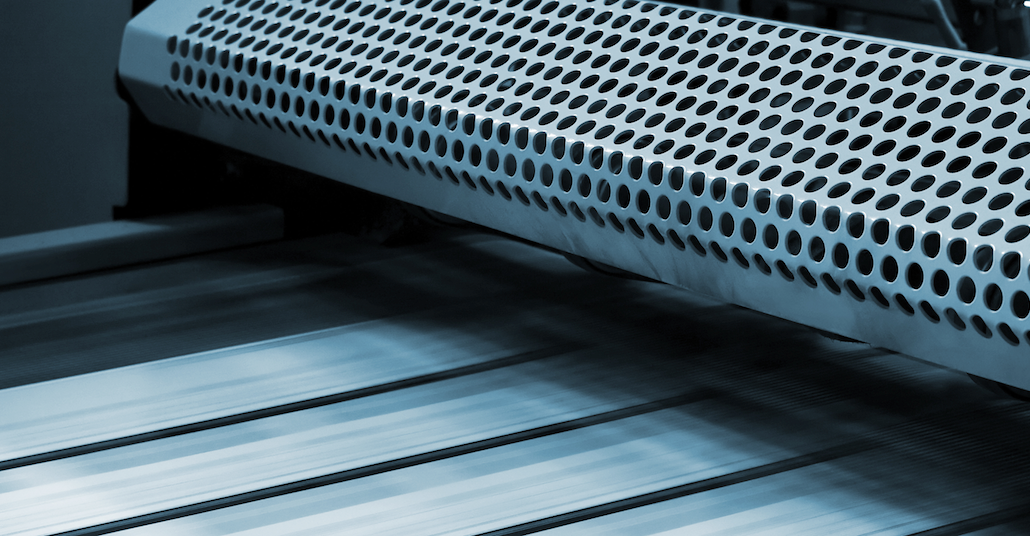 With circulation numbers sinking and print ad rates dipping just as fast, now seems like a really bad time to start a magazine. But digital publishers like Politico, Pitchfork and Pando are doing  just that: backwards-engineering their online publications for the physical page.

The trend is a 180-degree flip from the typical publisher transition from print to digital: Whereas print publishers have sold their websites as extensions of their print products, today’s digital publishers are creating magazines to supplement their websites.

Technology blog Pando, for example, will sell its magazine Pando Quarterly to readers as part of a site membership, which also includes access to premium video and monthly events. The magazine’s content, a combination of repurposed Web stories and those written exclusively for each issue, benefits from the “innate gravitas of print,” said Paul Carr, investigations editor at Pando.

Publishers are leaning heavily on the idea that these are “premium” magazines, with deep reporting and full-page photos. Music reviews site Pitchfork even hopes that printing its quarterly magazine’s long-form features and illustrations on high-quality paper stock will encourage readers to collect them just as they collect vinyl records.

But rather than eye the big general-interest numbers of Time and Rolling Stone, digital publishers are creating their magazines with lower circulations and content aimed at more niche audiences. Pitchfork only produced 10,000 copies of the winter edition of its magazine, and Politco is looking at a 40,000 circulation. In a similar vein, Newsweek, which had a circulation of 3.3 million at its height, is aiming at something closer to 70,000 for its latest incarnation. Lower circulations at higher prices mean that publishers don’t need a massive readership to break even.

“Having a subscription-based magazine made for a specific audience is a sensible, almost predictably boring business,” said Paul Carr. “In pure economic terms, selling a magazine like this is no more of risk than making t-shirts.”

Don’t tell that to Barry Diller, who sold Newsweek to IBT for a song after admitting the whole endeavor was a “mistake.” Most media companies have historically treated magazines as loss leaders, selling them for cheap in the hopes of building the sort of big circulation numbers that advertisers like to see. It’s a model that has been translated wholesale to the Web, where digital publishers offer their content for free, attract a wide online audience and sell that audience to the companies that want to reach them.

That’s not the model that these digital publishers are following. Rather than sell the magazines for cheap, Pitchfork is asking for $50 a year (or $20 an issue). Newsweek, which hasn’t been in print since 2012, is offering single issues for $8, or $150 a year, far higher than the under-$20 subscriptions most mainstream weeklies have historically offered. Capital New York isn’t selling its magazine at all, opting instead to distribute issues for free to select influencers. The same goes for its sister publication Politico.

“If they make print a premium, people will be willing to pay the price. But to make it premium, you have to create the premium content,” said Samir Husni, media professor at the University of Mississippi.

Advertisers also want a piece of that premium experience. On the Web, advertisers share their messages with countless other distractions, including social media, video and even other advertisements. Getting even a thousand impressions doesn’t mean that a thousand people actually saw an ad. With print, the situation is far less busy, giving an advertiser the sole attention of readers (at least until they flip the page).

“Advertisers are interested in us because they want to align the reader’s experience with the content that they’ve made,”  said Tom McGeveren, co-editor-in-chief of Capital New York. “That environment is a much cozier on print than on the Web.”

This is why, for example, Converse bought out the first year of Pitchfork Review and Pando Quarterly has sold ad space exclusively to HR company TriNet. JP Morgan is sponsoring the entirety of Politico Magazine’s year-long look at urban transformation in America.

“If you define your publication by the platform on which you publish, you pretty quickly risk irrelevance,” said Susan Glasser, editor of Politico Magazine. “I would rather think about it in terms of the audience, content and mission of the publication.”