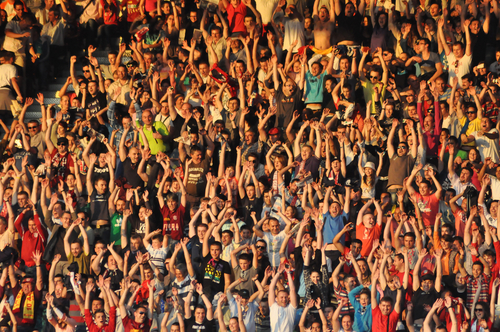 Enjoying the Olympics so far? I am. But more so on Twitter than on TV. If you haven’t checked out the official Twitter feeds for some of the Olympic cameras yet, you should. The table tennis tablecam is my favorite. Here are today’s must-reads: