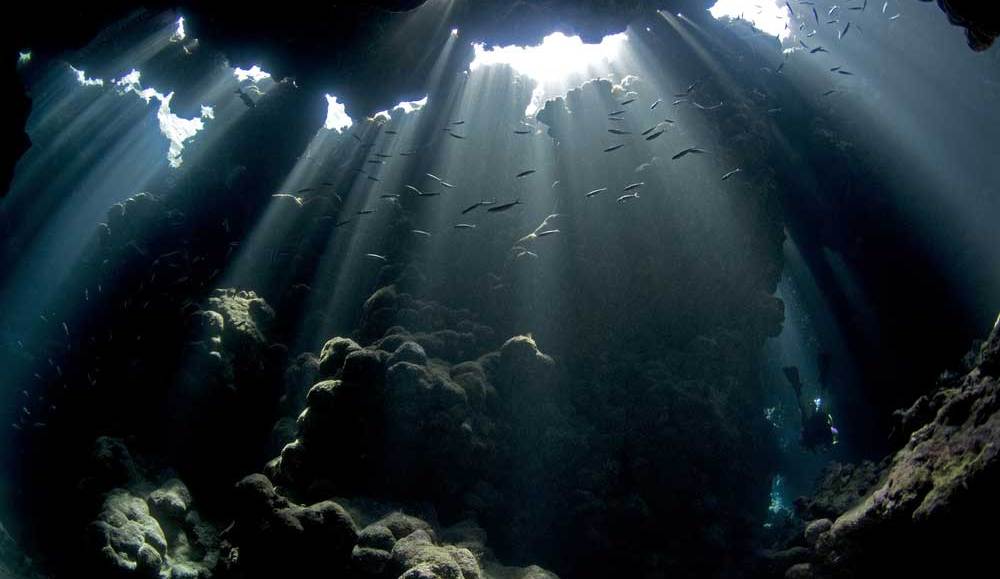 Propelled by the conversation triggered by, “15 Alarming Stats About Banner Ads,” Digiday continued this week to expose the inherent weaknesses of outdated, irrelevant, and annoying advertising.

Digital media is often caught between two imperatives. One is to serve visitors with a terrific experience, and the other is to make money in a system that rewards more ads. Too often, for understandable reasons, publishers and advertisers lean more toward the latter imperative, which could in the long run serve to alienate users.

Bad ad choices are easy to spot. Digiday’s Jack Marshall rounded-up seven of these shady ad tactics in an effort to call out mismanaged practices by publishers. This has an unfortunate side effect, warns Gary Greenblatt, co-founder at Recomendo.

I think the only truly grievous practices on this list are Autoplay video and Auto page refreshes (Popup and Pop Unders could be also but as you said they have been eliminated by modern Browsers). Both Auto Video (and Audio) pay and Auto Page refreshes take the control of the browser away from user and to the advertiser which is the worse sin you can do on the web. Users are smart and when they notice either of these two practices on a website they will avoid the sites like the plague.

Jason Lehmbeck, CEO and co-founder of DataPop, argued in this piece, “The Irrelevance of Banner Ads” that it was time for social and mobile to take over where banner ads failed. Doug Bennett, a media exec and former president of Macmillian Publishing and Macmillian Digital Publishing, agrees.

Chas Edwards continues the sentiment in his piece, “Modern Publishing’s Death Spiral,” as he advocates for alternatives to paywalls and pageview increases. Markus Petz, the head of special projects & development at Experience Alternative Tampere, points out  that no matter how a reader pays, there’s always a concern that the publication quality doesn’t match up with its value.

Think for example if there was an article on New York in the Spalding Guardian and you wanted to read it – would you really want to pay for an annual subscription? A micro-charging might work where you paid 5c per page read from which ever paper anywhere in the world – which could act like a journalist’s royalty fee – but you would still be chary about forking over cash without good editorial oversight or quality journalism.

What lies beneath the race to the bottom comes back to metrics. In “Digital Media’s Achilles Heel: Measurement,” Digiday’s Jack Marshall points out the obsession marketers have with metrics and being the most efficient. For Gunther Sonnenfeld, chief strategy officer at Heardable, this is the result of outdated and crappy industry standards. Marketers become over zealous with new and shiny data and don’t think through larger standardization dilemmas, or long-term industry progress.

“When new platforms like Twitter enter the mix, providers push the channel and canned formulas instead of creating smarter KPIs and testing them with clients and partners. Partners and vendors get territorial about their methods for measurement (and their data) and instead of looking at moving the needle of the industry, they focus on creating their own individual standards.”

But can the blame can hardly be assigned to technology advances and ways to organize data. Marketers that handcuff themselves to stats leave less room to think creatively and move outside of the proverbial box.