Digital media lessons from the booming business of fantasy baseball 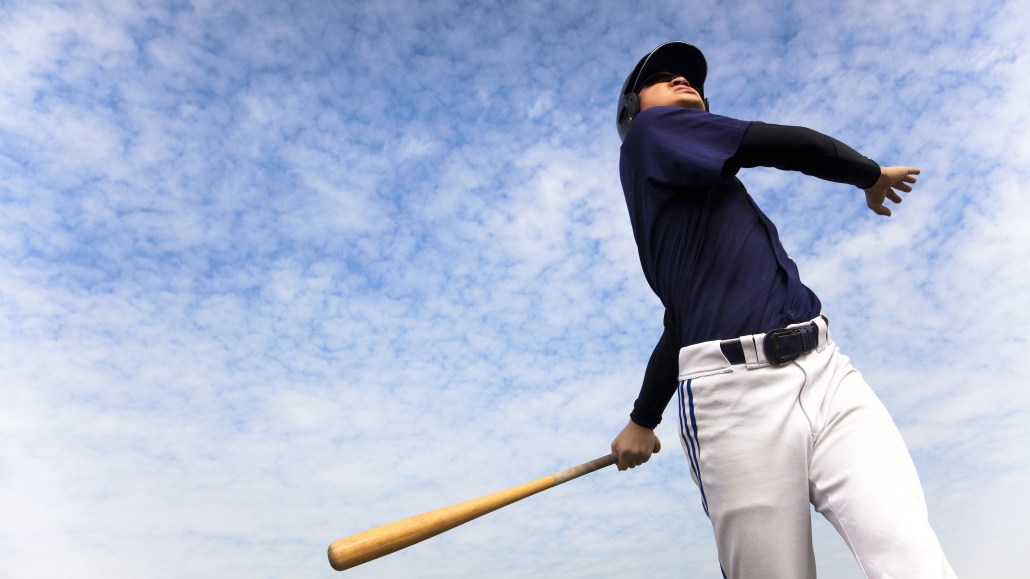 With the baseball season officially upon us, a very special group of people are ready to play ball. It’s time to throw out the first pitch to fantasy sports players.

Mainstream media outlets like CBS, Yahoo ESPN as well as a gaggle of digital upstarts have found a lucrative business that attracts big-name advertisers and gets users to open their wallets for services. Over the past two decades, fantasy sports has evolved from a niche offline hobby into a booming multimedia business to the tune of more than $3 billion a year, according to the Fantasy Sports Trade Association. Fantasy baseball alone is projected to attract 12.4 million participants this year, up from fewer than 6 million in 2007, according to FSTA. Spending on fantasy baseball products has grown at a similar rate, more than doubling from 2008 to 2012, when it hit $556 million.

Here’s how the various platforms have monetized the fantasy sports frenzy, and the lessons less-niche media companies can learn from its transformation.

Reach users where they are.
Despite its popularity on mobile devices, fantasy baseball began long before smartphones were invented — or even before the Internet was a widely used medium. Players tracked their fantasy teams by looking over printed sheets they received in the mail. That has all changed.

For Yahoo, this means making its so app so functional that players can even use it to draft their teams at the beginning of the season, a practice typically relegated to the desktop Web, and sending users more push notifications about their teams throughout the day. CBS, too, has enabled drafting from its mobile app.

Get people hooked on your product.
What makes fantasy sports so lucrative is that its users consume untold amounts of media. If your run-of-the-mill sports fan can be described as a ravenous sports-news consumer, then fantasy sports players are downright insatiable.

Maintaining a fantasy baseball roster, for example, requires a time commitment almost on par with what it takes to manage a real-life clubhouse. According to Ken Fuchs, head of Yahoo Sports, a fantasy baseball player’s typical routine consists of: waking up and checking the Yahoo Sports app for any breaking news, getting to the office to finalize that day’s roster, checking stats and scores once games begin that afternoon and continue checking stats and scores during the night games. Then it’s off to bed, only to begin the cycle again the next morning.

CBS Sports has a dedicated “fantasy journalism” operation in addition to its standard sports coverage just so it can meet user demand for fantasy tips and analysis, according to Marc Debevoise, general manager of entertainment, sports and news at CBS interactive. Engagement among fantasy players is 10 times that of a sports fan who doesn’t play fantasy, he added.

Upsell a premium experience.
Digital media entrepreneurs have found myriad other ways to nickel and dime dedicated fantasy sports. Jason Kint, formerly of CBS Sports, said there’s “a lot of hype and venture capital going into daily fantasy games.” LeagueSafe handles the payouts for leagues. Fantasy players will often try to make their leagues more interesting by having everyone pay to play and then distribute the money to those who do best in the league. But that can sometimes lead to awkward interactions between friends about who owes whom money. LeagueSafe has found a niche playing a neutral third party.

Take risks, embrace change
Fuchs remembered fantasy baseball first started gaining mainstream appeal in the early aughts when he was working at Sports Illustrated, which was scared to go near it due to fantasy’s association with gambling. Years later, SI.com simply provides sports news, while CBS, ESPN and Yahoo have managed to build entire digital publishing arms around their fantasy products.