Digital distribution platforms for indie films, from Netflix to BitTorrent 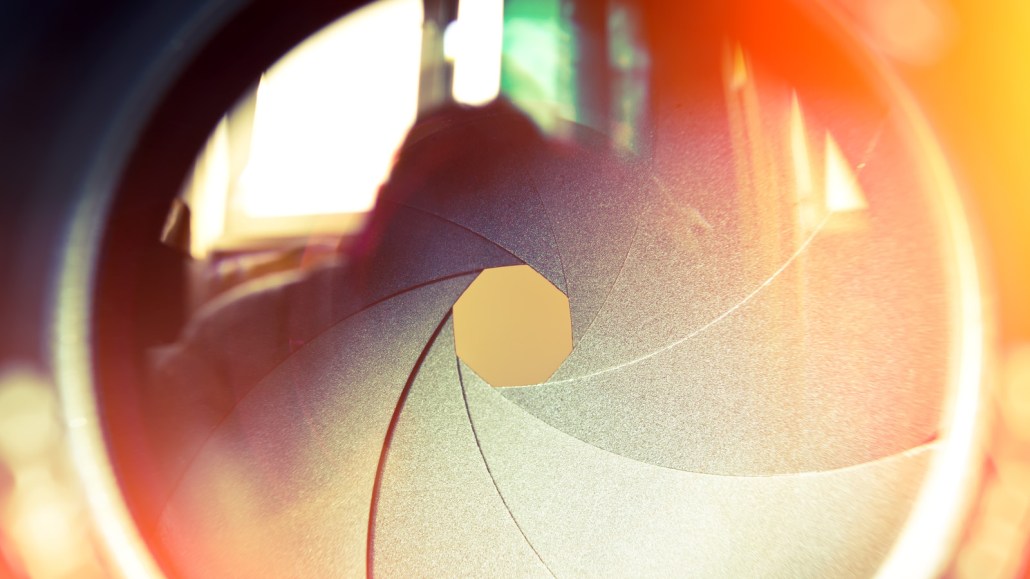 The distribution path for indie filmmakers has never been more convoluted. But it’s never been more exciting, either, with a slew of platforms offering creators new ways to reach viewers and monetize their films.

BitTorrent used to exclusively cater to the music scene, for example, but the company has joined an increasingly crowded industry catering to filmmakers and video creators of all stripes. Theatrical exhibitors and cable companies now face competition from an abundance of digital players, including iTunes, Amazon, Netflix, Hulu, Vimeo and YouTube, among others.

To get a better grasp of the landscape, we talked with Janet Brown, CEO of FilmBuff, which distributes indie films and documentaries across the various venues and platforms, with a focus on the digital space.

“From an indie filmmaker point of view, the more options, the better,” said Brown.

Here are the strengths, weaknesses and unique qualities of a few of those digital options:

iTunes (and other direct sales platforms)
Apple’s iTunes is “a definite tick” on the distribution strategy list for most indie films, according to Brown. It’s not hard to get on iTunes — you can work with an aggregation service, pay a fee and get your film up — but it is a lot trickier to actually get noticed on the platform. A recommendation from Apple goes a long way, but those are in relatively short supply.

Working with a more curatorial distributor such as IFC, Magnolia or FilmBuff can help secure a featured placement, but either way, “the importance of having a very clear marketing hook for titles with a digitally-focused distribution strategy cannot be overstated,” said Brown.

For “Exit Through The Gift Shop,” a street art documentary from elusive artist Banksy, the mysterious appearance of Banksy art in major cities helped hype the film, for example.

“Digital does not happen without it happening in the real world first,” said Marc Schiller, a marketer at Electric Artists, during a panel about the film’s distribution. “We went offline long before going online.”

Apple shares a portion of sales revenue with filmmakers, though that exact revenue share varies depending on the deal terms. Big studios with more leverage are likely to get a better split than an indie filmmaker.

Other direct sales platforms such as Amazon Instant Video, Google Play, the PlayStation Store and Xbox Video operate similarly, sharing some revenue from each sale with content creators.

Netflix (and other subscription video platforms)
It’s a lot harder to get a film on Netflix than it was five years ago. The platform doesn’t want everything, just films its subscribers will love — especially recognizable content. Netflix made sure to grab the rights for “The Interview,” Sony’s controversial comedy about North Korean dictator Kin Jong-un, as soon as it was available.

“If a consumer has heard of a title because it had a theatrical release or some great marketing, Netflix is going to make sure they have that title on their service,” said Brown.

Netflix operates similarly to Hulu Plus and Amazon’s subscription video service, which offer upfront licensing fees for content. All of those platforms are getting more competitive, said Brown.

“All three are putting a lot of energy and resources into original content, and when you’re doing that, it means you do have to be careful for the money that remains for licensing,” she said.

But Netflix does have some appetite for risk. Along with HBO, Showtime and others, Netflix now shows up at the Sundance Film Festival with a checkbook, meaning some indies have the opportunity to skip the transactional, direct sales period and head directly to the streaming platform in exchange for a hefty licensing fee.

Vimeo (and other open platforms)
Vimeo has yet to become a well-known destination for film consumers. But it is still a useful tool for video creators with sizable audiences.

“It’s really an enabling mechanism for the creator,” said Brown. “If you’re a YouTube star or a chef that has a huge following, then you can just tweet your followers and say, ‘Hey, my movie is on Vimeo,’ and reap a larger reward thanks to that direct connection with your audience.”

“Trailers on YouTube is a big consumer experience, so in general, we think of it as a big marketing outlet,” said Brown.

“We have put up full-length features, but it’s usually later in the [release schedule], just supported by ads,” she added. “But in general, putting a full-length feature film on YouTube on an ad supported basis is not going to return a ton of revenue to content creators, and it will cannibalize what you’re doing on other platforms.”

BitTorrent
“The Internet’s Own Boy,” a film about reddit founder Aaron Swartz, is now part of a BitTorrent bundle. So are 15 other indie documentaries, as of Tuesday morning.

Previously focused on music, BitTorrent has begun to secure video content for its bundle platform. The company has secured content from comedian David Cross, who plans to release his directorial debut as a pay-what-you-will BitTorrent bundle, as well as FilmBuff, which just released four $15 bundles, each with four separate documentaries.

“It has the benefit of a community that probably has some similarities: Folks that are fairly tech savvy, maybe even used to dealing with the intricacies and headaches of pirating content,” said Brown. “So we’re really excited to see: If we can make something really easy with a legal buying option, will they pay?”

That’s the question hanging over this platform, which is still in its infancy as a film distribution vehicle.