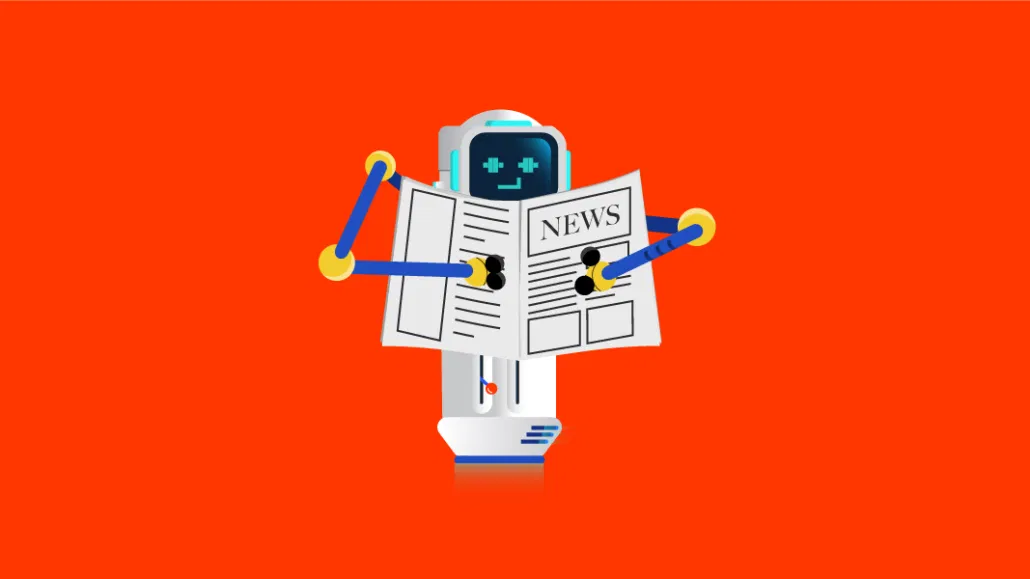 No matter where you look, there are signs of an impending recession. Publishers are certainly not immune to the downturn. Many have shifted their businesses operations already, and that is likely to continue in the coming months.

Digiday+ Research surveyed 58 publisher professionals this summer to find out where their revenue is coming from, how their revenue streams compare with six months ago and where they’ll be focusing their business over the next six months — in light of a possible recession.

Programmatic ads bumped up from the No. 3 revenue source for publishers in the winter to No. 2 this summer, while video advertising including branded content and pre-roll went from No. 5 six months ago to No. 3. Subscriptions remained in fourth place between the winter and summer.

Digiday’s survey found that, as they gear up for a possible recession, publishers are looking to prioritize different revenue streams. Fifty-six percent of publisher pros said they will put a large focus on building direct-sold ads in the next six months, making it the No. 1 focus for publishers heading into a downturn. But subscriptions, programmatic ads and video advertising will also be a big focus for publishers: 43% of respondents said they would be putting a large focus on building each of these revenue streams in the next six months — the No. 2 spot.