Digiday Research: Early impacts of the coronavirus crisis, in 5 charts 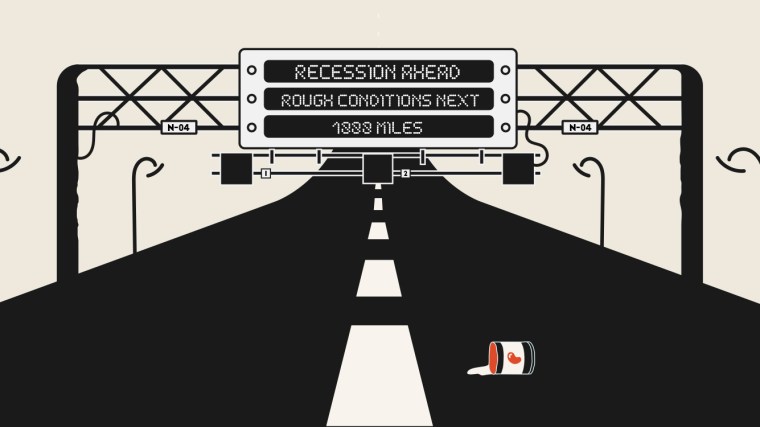 One of the hardest issues to manage for is uncertainty.

But that’s exactly the problem media and marketing execs from every corner of the industry are having. As the coronavirus pandemic rages on, it’s upended nearly everything from business plans and forecasts to the way people work.

Below, according to Digiday Research, are the early impacts of the crisis.

Visibility is a real problem for execs across media and marketing. It’s unclear how long this crisis will last, and the feeling in the first few weeks that this would be as simple as flicking a switch back on once things go “back to normal” has largely dissipated.

40% said spending more resources on building their subscription businesses is their biggest priority, while 32% of them also indicated that branded content programs and “virtual events” are now taking up more of their attention and resources.

For brands and retailers, it’s similar: 83% of them said they will miss their business forecasts for the year. As the majority of retail stores have shuttered, it’s been harder for companies to make sure e-commerce operations (if they even had them to begin with) actually make up for that revenue.

And while online buying is increasing, it’s not across the board: About 38% of Digiday respondents said they’re seeing an increase in online sales, while 54% said they’ve seen a decrease in physical sales already.

Every business is focused on cutting costs. For some companies, it’s meant furloughs or layoffs of employees, especially those who are in roles where the business has ground to a halt, such as retail store operations, events and others.

The massive economic impact of the coronavirus is already being felt across the country. With physical retail largely shut down for many companies, the commerce department has found that sales declined 0.5% in February, the biggest drop in the past year. The expectation from marketers now is that March, and April, there will be even larger drops. Plus, as supply chains and distribution gets disrupted as people stay home and more people get sick, that’s going to have an impact on operations.

03
How work has changed.

Much of the pandemic’s biggest impacts have been on the acceleration of trends that were already happening. It’s been the same for the way of work.

We asked execs across media and marketing, as well as retail, about the biggest effects they expect to remain after the coronavirus pandemic has been contained. About 66% of them said they expect looser work from home policies, while there will also be a significant reduction of business and work travel.