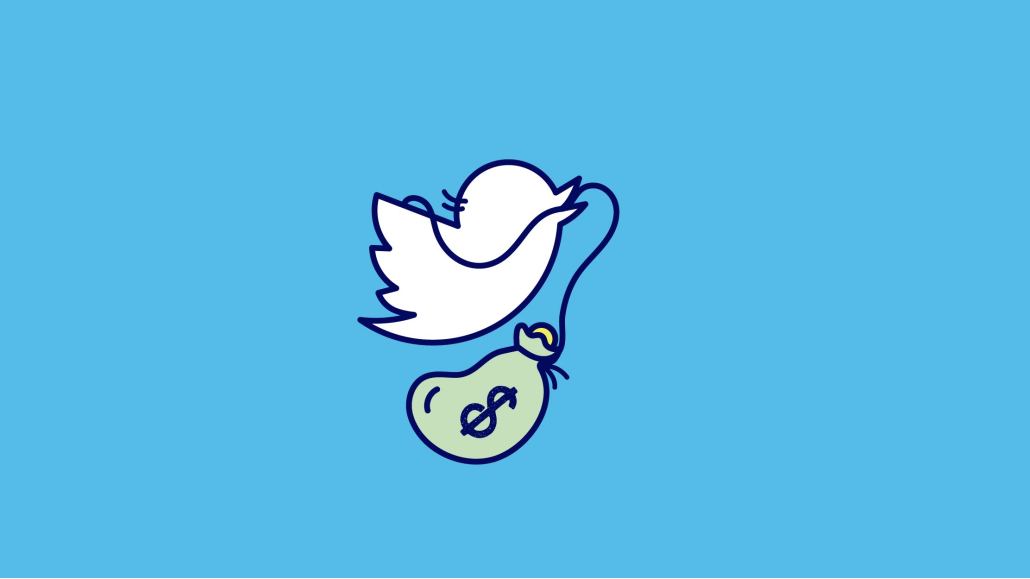 The publishers who use Twitter are overwhelmingly posting on the platform every day: Three-quarters of the respondents to Digiday’s survey who post on Twitter do so daily. However, the number of publishers posting on Twitter every day is actually down significantly from last year, when 84% of publisher pros using Twitter said they posted every day.

And publishers aren’t investing much in advertising on Twitter, either: Only about a quarter of respondents to Digiday’s survey said their titles purchased ads on the platform in the past month. When looking back at past deep dives, this is significantly more than publishers are investing in ads on TikTok, where only 10% of publishers said they’d purchased ads in the past month, but significantly less than Instagram and Facebook, where 46% and 75% said they had bought ads, respectively.

Publishers’ lack of investment in original content and ads on Twitter is reflected in how much Twitter drives their revenues: This year, the number of publisher pros who said Twitter isn’t at all valuable to driving their titles’ revenues jumped from 17% last year to 32% this year. And this year, not one respondent to Digiday’s survey said Twitter is extremely valuable to driving their titles’ revenues.

However, what Twitter lacks in driving revenue, it makes up for in building publishers’ brands. In fact, Twitter is up this year among publisher pros who said the platform is valuable for brand-building: 52% of respondents to Digiday’s survey said Twitter is either valuable or extremely valuable to building their brands, up from 45% last year.

Twitter’s brand-building value for publishers tracks with its brand-appropriateness, Digiday’s survey found. The vast majority (63%) of respondents said Twitter is appropriate for their titles’ brands, which is on par with last year’s results (when 69% said so). This should not be a surprise, as Twitter’s format is the best fit for publishers when it comes to posting content on social media.