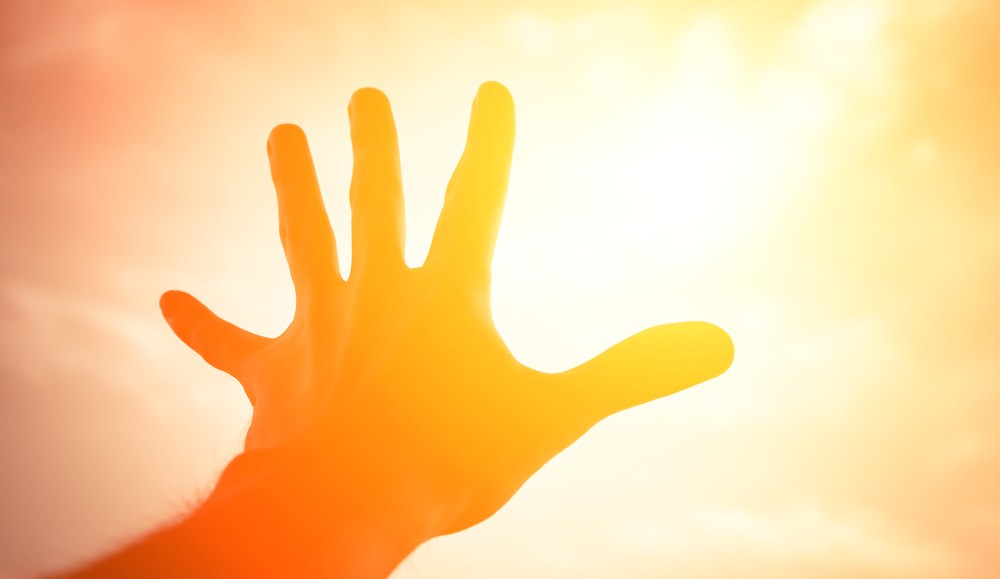 The question for native advertising has long been: Will it scale? Dennis Publishing believes it can, but only by rethinking distribution strategies and applying a healthy dose of tech.

U.K.-based Dennis goes deep with niche publications in current affairs, lifestyle and business. Two of its leading titles, Auto Express and IT Pro, commands 533,000 and 142,000 unique monthly visitors, respectively, on desktop in the U.K., according to comScore. Like many publishers, Dennis contests comScore’s numbers and said U.K. unique monthly users for these titles are actually 1.9m and 350,000 respectively. When it comes to native ads, Dennis is boosting its reach with a two-pronged strategy that involves creating advertiser content that runs elsewhere, including on the advertiser’s own properties.

“Our goal is to deliver an outstanding return on investment to our advertisers and a superb user experience for our readers,” Elaine dela Cruz, digital trading director at Dennis Publishing. “Native and content-led advertising is absolutely core to our direct sales proposition.”

With its technology client HP, it’s decoupling its content creation from its own network of sites. HP, for example, runs its own Business Ready hub on HP.com and has microsites on Dennis’s IT Pro site and on Telegraph.co.uk. HP has struck a deal to post Dennis content onto its own HP.com Business Ready hub.

Dennis’ content creation expertise is therefore no longer limited to the scale it can achieve on its own sites. Long term, though, publishers will worry that their clients’ own channels may become large enough to bypass them. PC Pro already has fewer Twitter followers than HP’s Business Ready account, for example.

On the tech front, Dennis recently announced a deal with native advertising platform Respond to bring in-stream content units to its sites. Dennis’ advertorials and custom ad units can now be served across its sites. This partially solves the problem of distributing sponsored posts. These ads appear as articles in content streams. The hope is that this will improve performance over standard banner units it has been using to drive people to sponsored articles.

Dennis is also looking to improve its use of data for partnership-level deals. After three months of testing its data management platform, the company is also planning to start offering deeper insights about its audience for its sponsored content. This has always been possible in display, but less so for advertorials. For example, on its automotive sites, Dennis will be able to show that sponsored content by Ford was shown to a user who has shown an interest in Volkswagens.

While Dennis used to compete with print magazine publishers, it’s now competing for ad budgets with national newspapers and social platforms. Mail Online, for example, guarantees 450,000 page views for a sponsored article, in return for £65,000 ($102,000). Dela Cruz concedes that the competitive set for branded content is larger than ever. Technology can give Dennis an edge, but it’s not the only differentiator.

“Will technology win us [native ad budgets]?” she asked. “Sometimes it will, now we can offer precision targeting. But clearly creativity, client service and brand values are still a key differentiator clients look also for.”