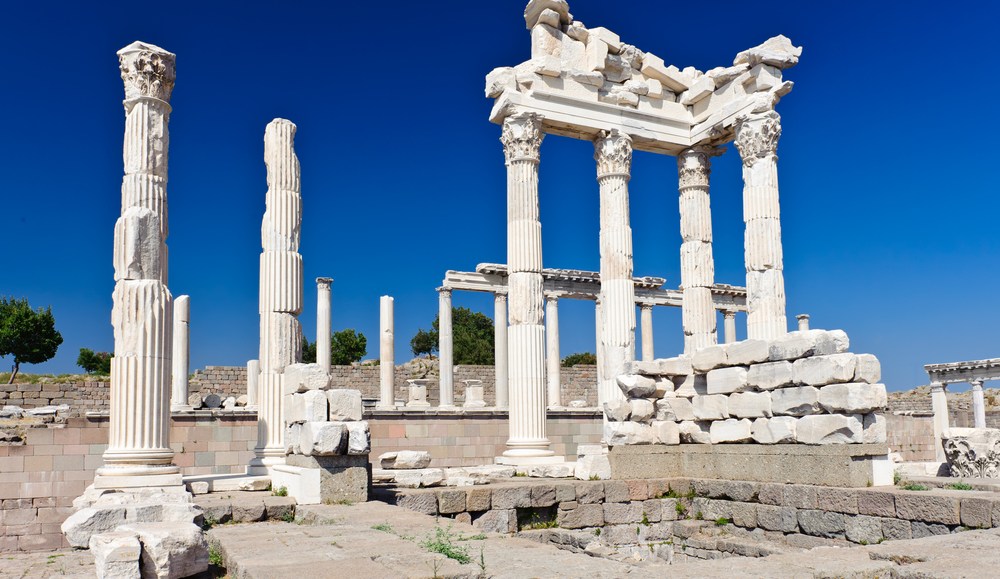 More money is being dumped into these ad systems with the idea that automated buying will make the buying and selling of inventory more efficient. There are still many misconceptions about the long-term effect of this move to automated ad-buying systems. Sure, it’s hard to find many to defend the flurry of faxes needed to close a simple $50,000 ad deal, yet the implications of automated ad-buying systems remain unclear, particularly for publishers. Here are four big myths.

Programmatic ad buying, thanks to increased efficiency, will bring brand budgets online.
“No,” declared Undertone’s co-founder Eric Franchi. “While the increased efficiency of programmatic is important, it’s just a piece of the puzzle. We need better canvases (ad formats), improved measurement and better metrics, to name just a few things that are as — or more –important than the pipes.”

Automated ad buying is bad news for CPMs.
There’s little doubt that display ad CPMs are under pressure. That’s true across the board. The culprit here, rather than automation, is the glut of inventory thanks to the rise of social networks like Facebook, which served up 39 percent more ad impressions in the first quarter of 2013 as it did in the first quarter of 2012. According to a source with knowledge, Facebook served up 4.85 trillion impressions in North America and 20.7 trillion impressions worldwide in 2012. Forbes, which has been as aggressive with programmatic as any publisher, claims it has not seen a decline in direct CPMs over the last year. Forbes CRO Meredith Levien said Forbes grew its digital business in 2012 19 percent; and both direct and programmatic grew.

“Programmatic doesn’t cannibalize premium and CPMs,” she said. “Direct CPMs have not decreased. We’re selling lower CPMs programmatically than direct, but both are growing.”

Programmatic means all inventory is treated the same.
While audiences are key, ignoring the importance of premium media environments and the halo effect they provide for marketers shows a lack of understanding of what brands want.

“Anyone working with just another impression will not win long term,” said Weather Company’s gm Vikram Somaya. “Anyone who wants to have regular growth, they’ll have to sell something more interesting than just another piece of inventory.”

Programmatic is for remnant inventory.
As the technology matures, we’re seeing the beginnings of programmatic becoming a part of a premium sales strategy, not just guarantees or indirect strategy. Now the trick is to separate myth from what’s real.

“Marketers want to talk to consumers, so why do we always sell one thing,” said Kristine Welker, CRO at Hearst Digital. “It’s not print or digital, premium or programmatic, native or display. The whole conversation needs to be around a holistic view of things.”