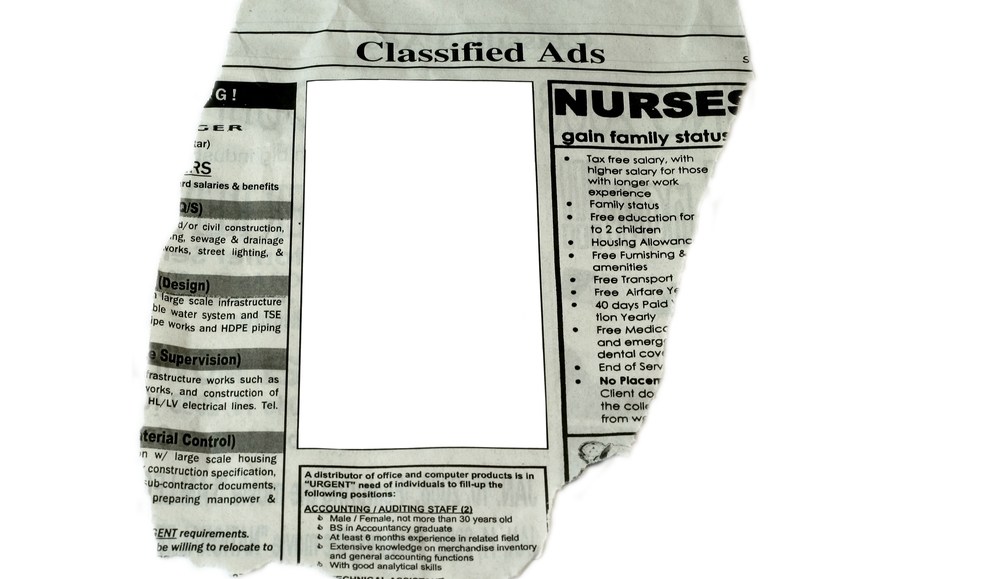 Alex Magnin is COO and head of development for The Thought & Expression Company, publisher of ThoughtCatalog.com. Follow him on Twitter @alexmagnin.

Ask Facebook or Twitter, or Myspace before them. Ask the newspaper business or any online publisher — anyone who has watched banner CPMs drop to near zero. Online advertising is a very hard problem.

For many reasons, Silicon Valley doesn’t get this. Take the latest bit of civilian unrest in Social Media Land, as Instagram announced that it was going to use its users’ photos in advertisements. Disregarding the “we thought”/”they said” details, the incident again surfaces the fundamental conundrum of any ad-supported, free-to-users digital media product.

The problem for Silicon Valley-style consumer Web products is the same as the problem for online publishers. Information technology has given us this wonderful thing: the ability to create and distribute content to everyone in the world, immediately and for free. The marginal cost of more content (and more impressions) is zero. And whenever something costs nothing to produce, eventually someone will sell it for next to nothing.

There are factors, such as brand trust and switching costs, that keep the value of publishers’ content above zero. In consumer Web products, the pull is a bit stronger. Product quality is a must, while network effects and stored value keep the switching cost high. An Instagram policy change begets an outcry precisely because people don’t want to switch. But as Myspace, Digg and others have shown, the bar is still not that high. The Internet freed information. Freedom means we won’t do what we don’t want to. And most of us don’t want to look at advertisements.

Instagram has no small plight. It is going to be very hard to advertise in that thing. The whole app is just big, beautiful photos on a relatively tiny screen. There is little space for brands without being unwanted intruders. Instagram was not built with advertising in mind.

Silicon Valley seems to counsel founders to ignore ads. After all, building a new product, nailing the execution, getting millions of users is very hard. But figuring out an effective ad model is even harder.

Of course, the Instagram dudes made a lot of money first. Consumer tech entrepreneurs believe they have no incentive to consider monetization because of an acquisition-focused culture. Monetization becomes someone else’s problem. The self-identity of the Silicon Valley culture doesn’t help either. Ads feel dirty. No one ever changed the world with advertising. But if you really care about your product, if you really care about what you are doing, you must consider the hard problem of ads from the very beginning.

I’ve spent my career working in online advertising. So here are four things I think I know about how to solve the problem.

People like honesty. We always do better operating from the assumption that our users are smart and understanding. They are. Communicating forthrightly about the tit-for-tat entailed by using a free product or service never goes wrong.

The Internet is a two-way street. The first fundamental fact of the Internet — that information is free — is bad for advertisers and publishers. Advertisers are pushed to the margins. Publishers are selling commodities with near-infinite supply. But it belies a second fundamental fact, one often forgotten in the creative agency conference room: Those pipes go both ways. My favorite digital marketing company is Solve Media. Solve Media turned the CAPTCHA, the security device where we type the squiggly letters, into a brand advertisement. Instead of interpreting squigglies, we type “Toyota Rocks,” or something like that. It has a lower failure rate than the old CAPTCHAs. The consumer wins and Solve Media drives exceptionally high brand-recall as compared to any other advertisement by asking the user not to look at something but to do something. The Internet and, now, touch-based devices open up this avenue in new and exciting ways.

People respond to rewards. Sometimes those rewards don’t have to be tangible. I’d argue that people have a fairly accurate sense of how much having X number of Twitter followers or being featured in X pieces of press is worth to them in their careers, social lives and inner lives, and pursue these things accordingly. I think this was Instagram’s big miss. Instead of forcing everyone to become marketing-enablers, they should have sought out the vocal minority (or perhaps majority) who want to be brand advocates.

Advertising is bad. People are getting more rational, I think, and certainly have more transparent access to information than ever before. Advertising, therefore, is necessary waste, and as we get smarter, it will be squeezed out to make way for better deployments of resources. Advertising does not have a net-positive effect on the whole system like, say, technology innovation does, and it does not make us happier. In the future, there will be less of it.