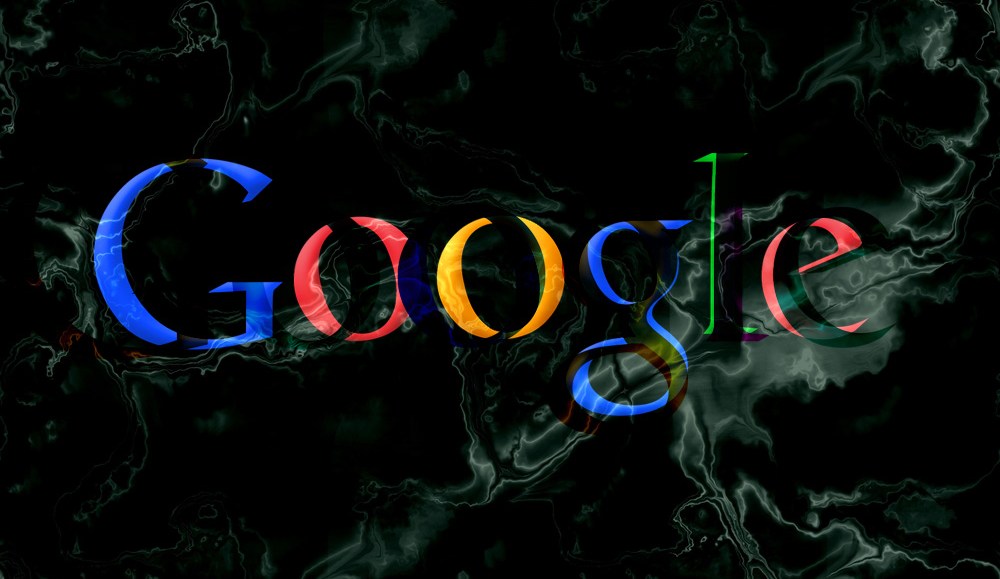 Looking at their Web analytics, many publishers have seen an alarming shift: their search traffic has dropped, while their share of referrals from social has risen. Perhaps the era of social media has well and truly arrived. The truth, however, is less dramatic but potentially more troubling.

The drops in search traffic is an analytics problem, caused by what some are calling “dark search” or “dark Google.” The issue is a technical one, but in simple terms, it’s caused by certain browsers blocking websites from tracking exactly how users arrived there. For example, when users of Safari on iOS 6 click on a search result, the site they’re visiting has no way of telling they found that content through search. Analytics packages typically lump this traffic in the “direct” bucket, giving an inaccurate picture of where their traffic is actually coming from.

According to digital agency Rosetta, the two biggest sources of dark search right now are Apple devices running iOS 6, which runs on all new iPads, iPhones and iPods, and some recent versions of Firefox. Neither browser passes search referral data to analytics packages accurately, and they account for a growing number of users.

“This misappropriation of traffic is already an issue, and it’s only going to get worse as people upgrade browsers and switch away from desktop to mobile search on iOS devices,” said Stephen Pitts, SEO director at Rosetta. “Already a lot of search traffic is being misappropriated as direct.”

Many publishers and marketers are looking at this inaccurate and incomplete data and drawing conclusions based on it. Buzzfeed, for example, published a story this week citing aggregate data from 200 publishers in its “Buzzfeed Network.” In the last eight months, traffic from Google to its partners’ sites has dropped 30 percent, it said, while referrals from Facebook continue to rise. It implied this shift is indicative of a “shift in the way readers discover their content.” Perhaps in part it is, but it’s also likely that dark Google played a far more significant role.

Meanwhile, Mail Online has also seen a dip in search referrals from Google in the past few months, according to its internal analytics, but it’s also seen a spike in direct visits. “We are seeing less traffic coming from Google and more traffic coming straight to Mail Online,” said the company’s CRO Rich Sutton. “We’re converting casual users that find us through search into habitual ones,” he added.

It might look that way, but that probably isn’t the case. A more likely scenario is that the publisher’s volume of search traffic has remained roughly consistent but is actually being counted incorrectly as direct visits.

Users are changing their behaviors and habits, of course, and discovering more and more content through channels such as social but probably not to the extent that would account for the type of drastic dip reported by Buzzfeed. The problem is it’s impossible to tell what’s really going on because that referral data simply isn’t being passed.

Dark Google is as much of a problem for marketers as it is publishers. According to Rosetta’s analytics, organic search traffic has decreased for every single one of its clients as a result of this misappropriation of traffic. That’s a big issue, because both agencies and their clients are used to making investment decisions based on hard data. As that data becomes less reliable, it’s becoming increasingly difficult for them to allocate their spending and resources appropriately.

“It puts us in this precarious situation because the total traffic numbers are the same, but the data is telling us the mix has changed,” said Jason Tabeling, who heads up paid, owned and earned media at Rosetta. “We’re used to making decisions based on data, but if we don’t have that, we’re flying blind. The risk now is that investment levels might shift when they shouldn’t.”

The alarming fact is that the way things currently stand, these gaps will only get bigger unless workarounds are found. That means both publishers and marketers could potentially go from knowing their audiences and customers intimately, to having to make educated guesses based on what little data they do have available to them.

Both marketers and publishers are already making assumptions they have little way of validating as a result of dark search — assumptions like, the rise of social is resulting in fewer search referrals. It often looks that way, based on analytics data, but it’s becomingly increasingly evident that the accuracy of the data itself needs questioning.