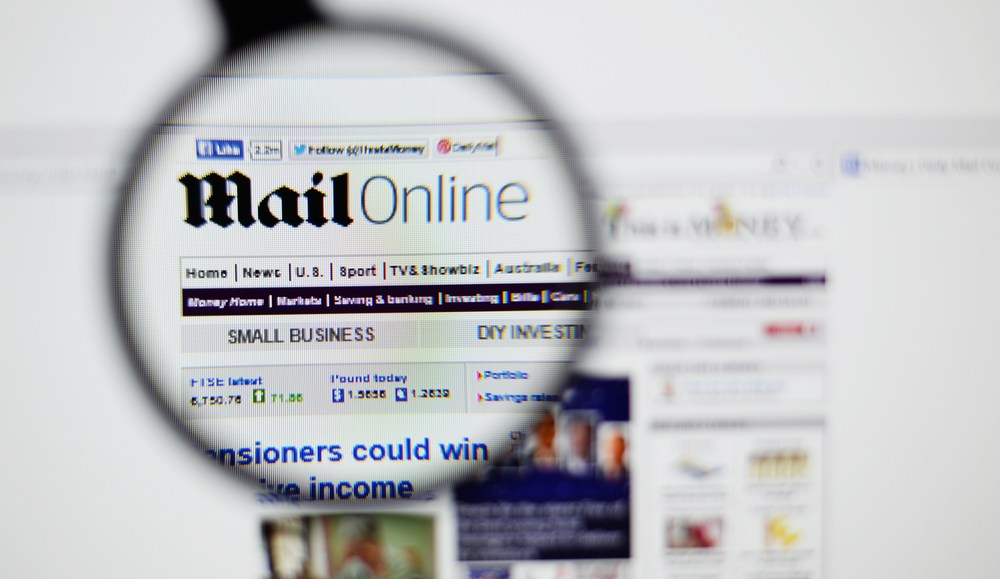 It’s hardly conventional for a Web publisher to promote an ad giveaway with a full-page newspaper ad, but DailyMail.com has reason to be especially aggressive.

To make inroads in the U.S., the online counterpart of the U.K.’s Daily Mail is offering free programmatic advertising to direct advertising clients on a dollar-for-dollar basis. The campaign applies to advertisers who spend $150,000 or more in direct sales during the program period, which is set to run from Jan. 12 through March 31.

“It’s definitely the idea that if we do an aggressive pricing model, it will get us more mindshare and more awareness,” said Jon Steinberg, CEO for the Daily Mail in North America. By tying the offer in with its direct sales, DailyMail.com also hopes to promote its native ad offerings — and by extension, the idea that native ads can be scaled — as its programmatic channel can be used to extend advertisers’ native ad messages.

As unusual as DailyMail.com’s stunt is, it reflects the growing pains still evident in the marketplace for programmatic, or automated ad buying. Publishers struggle to explain to clients what it is, sales people worry that it will cut into their commissions, and the format itself still has a reputation for being just for remnant (read: cheap) inventory, to name a few challenges.

“Marketers are at a different point in their level of sophistication in adoption of data,” Atkinson said. As a result, he said, “We’re seeing a wide range of approaches to seeing marketers get more comfortable incorporating more programmatic into the mix.”

That’s why, just as publishers gave away digital advertising to get marketers to buy higher-ticket print pages in the past, media sellers are using programmatic come-ons à la DailyMail.com as an incentive.

“This stunt is extremely unconventional, but leave it Jon to think of a clever way to appeal to brands that may not consider programmatic,” said Barry Lowenthal, president of The Media Kitchen.

Other publishers are trying their own ways to get brands to test the programmatic waters.

Meredith Digital is offering breaks to customers if they commit to a minimum volume of advertising. For advertisers who commit to spend $500,000, it’s lowering the minimum ad rate required for them to bid, said Chip Schenck, vp, programmatic sales & strategy at Meredith Digital. There’s also a first-quarter offer underway that’s designed to boost seasonal offers in a normally slow sales season.

“There are different ways publishers are stirring up interest,” Schenck said. In DailyMail.com’s case, he said, the offer kills two birds with one stone: “They’re getting buyers to bid on their inventory that haven’t tested their inventory before. It’s getting people to test their program, and they’re driving awareness of their premium product.”

However, at a time when publishers are trying to bring premium to programmatic advertising, the DailyMail.com offer makes the format look cheap, said Matt Prohaska, CEO of Prohaska Consulting, which manages publishers’ ad sales.

Steinberg, asked about dilution of ad rates, said taking a margin hit was a risk worth taking.

“I think people worry too much about the down case and don’t think about new ways of cannibalizing our business” he said. “If we don’t do it, somebody will do it to us. It’s more about growing the overall order size over time, and if the margin has to decrease in the short term, I’m willing to do that.”