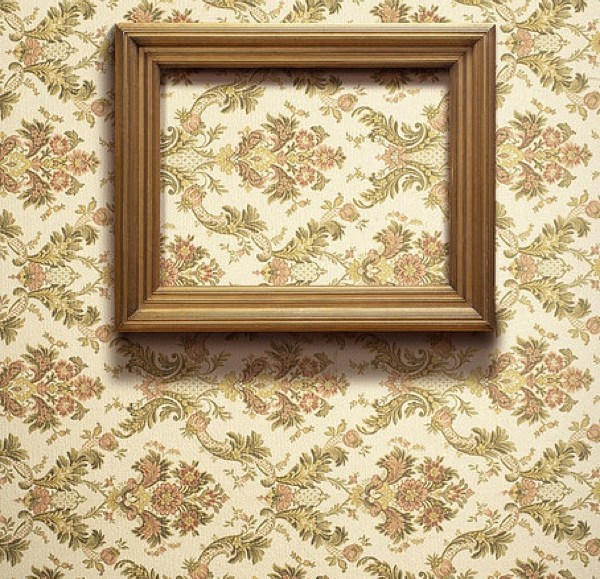 One blogger’s “curation” is another writer’s “theft.” This seems to be the Age of Curation. Reblogging, sharing, pinning, repining, highlighting, aggregating — whatever you want to call it — online content curation is blurring the lines of what constitutes original content and ownership, and the consequences could pretty serious for everyone involved. The remix culture is here, and it’s not going anywhere.

It has indeed become common practice, accepted and condoned conduct by many Web publishers and social Web users, to use/display/feature (again, whatever term you prefer) other people’s original content on their own online venues. I think we can agree that this is an inevitability of the Web: Today’s Web is the social Web. It’s about sharing, about helping each other sift through the noise and clutter to surface noteworthy bits and pieces. But does this signal the end of ownership?

As David Carr writes in this New York Times piece, “A Code of Conduct for Content Aggregators:

As custody of content becomes more tenuous, there’s a risk that we may end up passing around and putting topspin on fewer and fewer original works. This has created a growing sense of unease among both digital immigrants and natives that the end of “ownership” could eventually diminish the Web’s value.

Yes, the fear of a diminishing value of content ownership and the Web as a whole are valid concerns; but it’s not time to sound the death knell for ownership and original content just yet, as long as people give credit where credit is due. But without standard content curation guidelines being enforced by anyone or any organization in particular, it hasn’t been so easy.

Enter the Council on Ethical Blogging and Aggregation. The CEBA was started by Ad Age reporter Simon Dumenco, who, as Carr explains in his piece, had a bad experience with the Huffington Post (a big fan of aggregation) in which the online publication ran an article that was essentially a paraphrased version of his original article. After hearing similar stories from many other journalists, Dumenco decided to form the CEBA. As the organization’s name suggests, the goal of the CEBA is to standardize ethical blogging and aggregation practices for the digital media world.

Surprisingly and not so surprisingly, the Web has reacted with skepticism and cynicism towards Dumenco’s endeavor. Rob Besschiza of Boing Boing writes, “The motives are honorable, the objectives reasonable, and the timing … timely. But no one is going to care about these folks or whatever theses they nail to pastebin’s door, except for their entertainment value.” Chris O’Shea of Mediabistro’s Fishbowl NY criticizes the CEBA for not having more bloggers involved instead of just editors-in-chief of large publications like The Atlantic and Esquire. (Currently the CEBA consists of Dumenco, David Granger, editor-in-chief of Esquire, James Bennet, editor-in-chief of The Atlantic, Adam Moss, editor-in-chief of New York, Elizabeth Spiers, editor-in-chief of The New York Observer, Mark Armstrong, Founder of Longreads.com and Jacob Weisberg, Chairman and editor-in-chief of Slate, according to the FB NY article.)

The action that Dumenco and the CEBA are taking is a step in the right direction if we want to keep journalism and the quality and value of online content alive and well. Of course, this is only the beginning of a first attempt, so hopefully time, effort and experimenting with different regulation practices will prove effective in the long run.