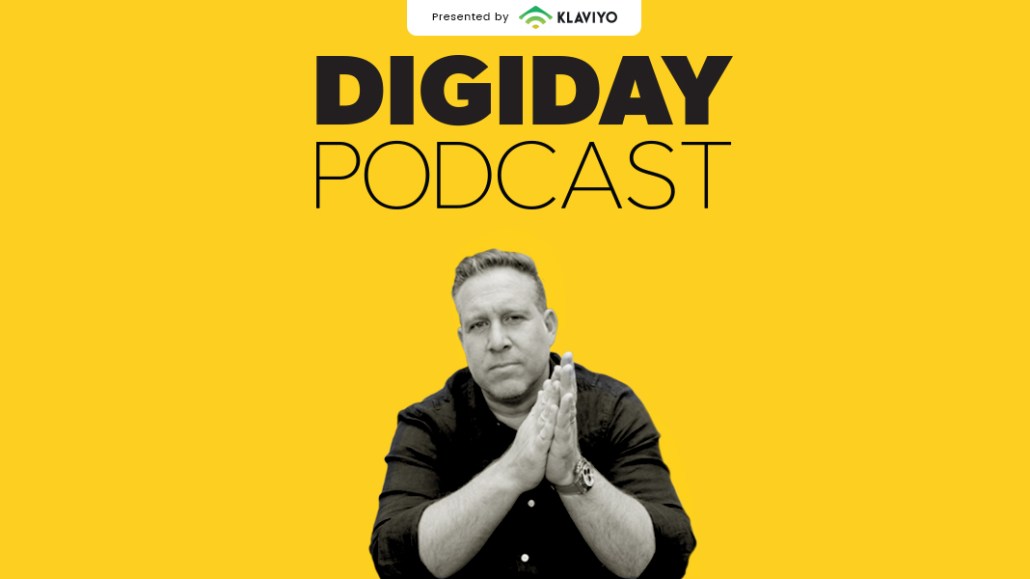 For publishing companies to survive a global crisis like the one we’re in, Complex Networks CEO Rich Antoniello’s formula is “brand plus brain plus balance sheet.”

Antoniello is no stranger to tough times in media. He stewarded Complex through the 2008 financial crisis as CEO, the role he still holds now. But compared to that, the downturn brought about by the coronavirus pandemic is “infinitely more difficult,” Antoniello said on the Digiday Podcast.

“I think it’s infinitely more difficult. Back then, the only uncertain was the financial and it was defined — what had already happened. Right now we have two unknowns that are oscillating against each other. We have no idea when the virus is going to slow down in the United States — we have no idea when we’re going to be able to go back to work. And we have no idea what the financial impact is going to be. There is no perfect model. You have three constantly oscillating variables that could all compound each other to the positive or the negative.”

“For a publisher, what is the math of who’s going to win and who’s potentially gong to lose, and why? To me it’s ‘brand, plus brains, plus balance sheet equals a real business.’ My point is, that’s true always — it’s heightened during this time frame. There’s going to be pain. We just don’t know for how long. The first dollars that get cut are advertising dollars, the last dollars that come back are advertising dollars. Where are publishers in their diversification? Are they still over 90% advertising? That’s going to hurt even more. How big of a balance sheet do they have to maintain continuation in their staff as much as possible? How many dollars will get cut from advertising? It’s not just the length of time but how deep will the original cut be, which will then define how long the recovery will take.”

Surviving a crisis can leave you stronger

“When you set a tone by not letting anybody go or letting very few people go and sharing the pain as a team. We were all rowing in the same direction, so for the team and the business it was very easy during that next 12 to 18 months, because nobody was off on a rogue agenda. We knew what we had to do. Every dollars mattered. Every new initiative, every story, every word mattered. Even though it was very challenging and there was a lot of pressure, it was one of the most fun times for me, because there was no internal friction about what was the right thing to do.”