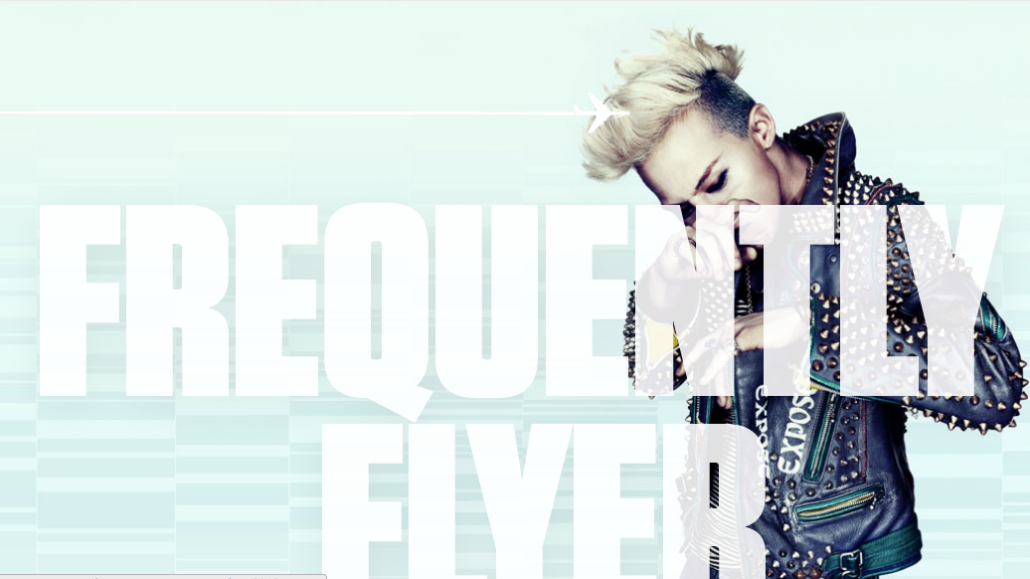 Early this week, Complex Media rolled out its version of what it thinks the future of digital storytelling will be.

The company is trying its hand at a more dynamic reading experience, using an article about Korean pop star G-Dragon as its initial vehicle, which is internally codenamed “Future.” Reminiscent of the New York Times’ “Snow Fall” feature about an avalanche in the Cascades and Pitchfork’s dynamic “cover stories,” the layout prominently features large, bold images and GIFs. There’s even an interactive section that lets users dress G-Dragon by scrolling over him. While the G-Dragon article suffers for not including audio or video, subsequent offerings will, according to Complex CEO Rich Antoniello.

Complex built the platform in-house. It took three months from conception to Monday’s implementation. The strategy is to build it once and customize it for future features. Antoniello said the next phase is to bring this to mobile. He added that Complex will use the platform for 1-2 stories per week.

“We won’t sell this as a one-off,” Antoniello said. “We’re looking at this as the pinnacle of a content marketing package that can exist for a week or a month around certain artists, movements in fashion, sports packages. This is the crown jewel of a larger editorial program that’s content driven, and it’s inserting advertisers directly into the conversation.”

The next one comes out in about two-and-a-half weeks. The broader Complex website will also be undergoing a redesign in mid-October. Antoniello declined to go into detail about the redesign, other than to stress how the company has no choice but to be cross-platform.

“The thought process of putting content first and superior experience — both advertiser and consumer — has to be thought of in concurrent,” he said. “That’s what we’re trying to do now.”