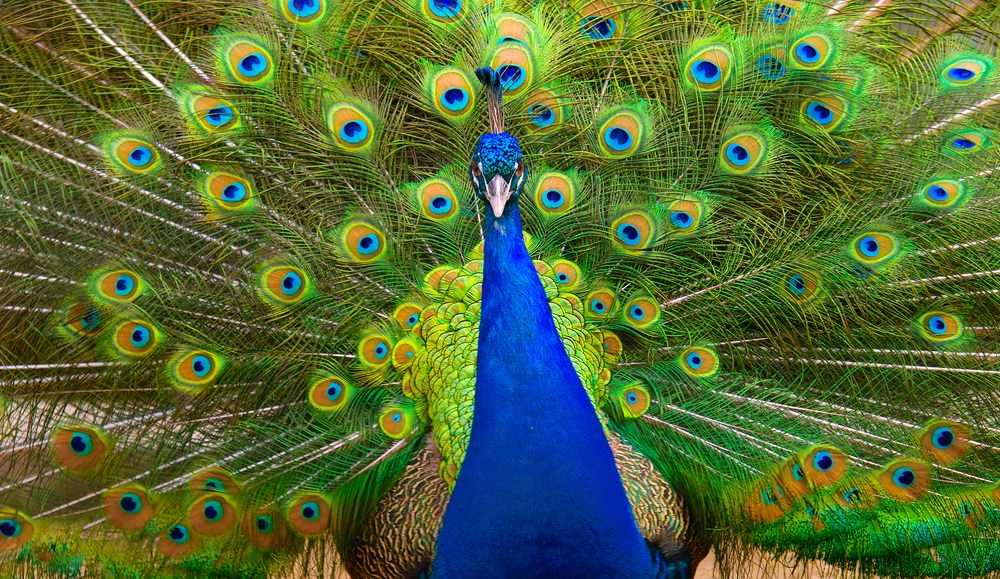 Compensation for long hours worked comes in many forms. Whether it’s cold hard cash or a cold hard metallic award, it’s all about getting recognition.

However, problems inevitably occur when those outcomes are skewed to meet unrealistic projections and coddling egos. Overly favorable revenue forecasts, stacking up points from clients at awards shows, and having journalists write to a set metric to obtain traffic goals point to deluded thinking.

As a response to the Art Directors Club annual awards show, Agency Exec X sought to expose the current agency digital identity crises by elaborating on the ways in which agencies will game awards shows to prove they can do it all to clients. In the opinion of Agency Exec X, “If everyone would stop pretending we would all be better off.”

The executive director of the ADC, Ignacio Oreamuno, wrote in agreement in his post, “The True Hope of Awards Shows,” that selfish acts aren’t furthering the greater good of the advertising industry.

“If we completely re-haul the award show system, which I am definitely going to do at ADC, we can convert award shows back into helpful, non-partisan resources that help our industry advance each year. I asked all of my judges this year to reflect on the following question when awarding any ADC Cubes: “What message are you sending the industry when you award this piece? What is the lesson behind this award-winning entry?”

Publishers are also guilty for placing unrealistic expectations on their staff in effort to boost the company appearance for clients. Digiday’s Josh Sternberg covered the effects of placing such incentives within a pay structure last week, emphasizing that quality might suffer as page views climb.

However, there are other options, says Jason Pontin, editor-in-chief and publisher at MIT’s Technology Review. Pontin suggests an alternative that would measure user interaction versus the number of clicks per piece.

There are a variety of different audience behaviors for which a publisher could reward writers, depending on the outcomes the editors wanted. One interesting possibility, for publications that wanted quality: low “bounce”. (Bounce is the tendency of a reader/user to leave a site: http://en.wikipedia.org/wiki/Bounce_rate.)

Tarik Sedky, president of MN&P, “Why TV Still Wins” touts that the TV industry is still throwing great parties this spring as a result of having an ad system that seems to be working. Alex Couch, an acquisition marketing manager at Practice Fusion, thinks the expectation that TV will continue to hold out against current digital trends is false.

As for the great parties; to me, those are evidence that upfront buying is still a crony game, not that it’s here to stay.

Perhaps more industries should take a cue from Oreamuno and revamp their practices for this pat-on-the-back syndrome.