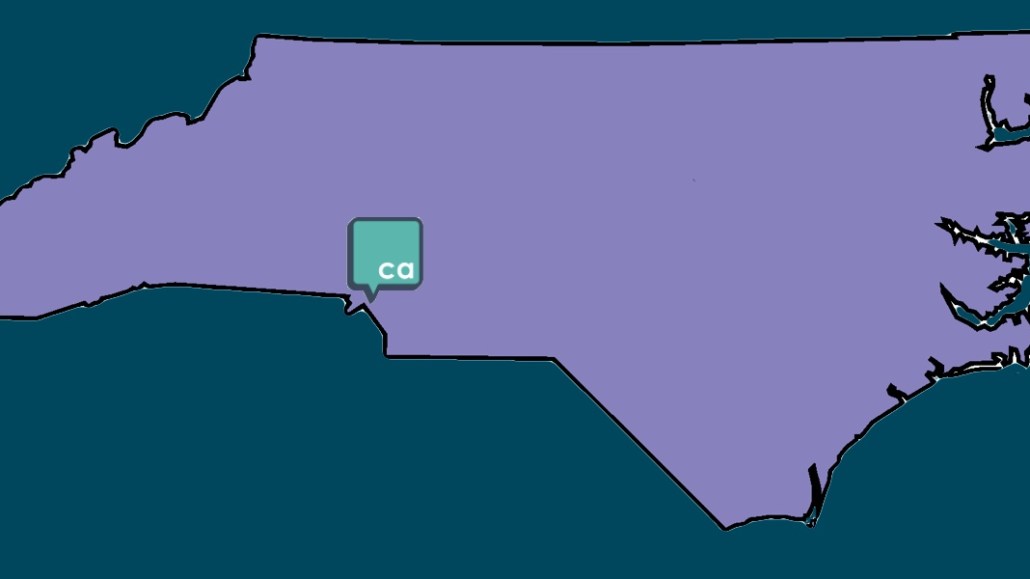 Local publishers have to juggle a lot to stay in business. Charlotte Agenda, which covers Charlotte, North Carolina, has become profitable since it launched just over two years ago. It got there by diversifying its revenue sources, building deep relationships with its local advertisers and building as big a footprint as possible.

As you’d expect of a local news operation, Charlotte Agenda keeps things slim. It has six full-time employees, three part-time employees and eight freelancers that Charlotte Agenda founder Ted Williams said are in roles ranging from photography to writing. It’s tapped dozens of freelancers for posts since its inception to cover everything from local politics to a wide swath of lifestyle topics, including local food and drink, parenting and entertainment stories.

The attention to lifestyle coverage has paid off, particularly on social. Charlotte Agenda has over 73,000 Instagram followers, a number that surpasses not just local competition like the Charlotte Observer-owned CharlotteFive (24,000 followers) but even those of larger alt-weeklies in bigger markets; the Village Voice, for example, has 36,000 followers.

“A lot of media companies are busy, but they aren’t adding a lot of value to their readers,” Williams said. “I don’t want us to get trapped in that.”

Charlotte Agenda is focused on direct connections. Its daily newsletter, which has a subscriber base of 26,000, boasts an open rate of over 49 percent.

The publication has added a jobs board that it expects will generate $100,000 this year. It has also started a subscription program — offering access to events and other perks — that has nearly 800 members paying $60 per year.

Like other upstart local news publishers, including Billy Penn parent Spirited Media, Charlotte Agenda doesn’t bother with digital display ads. Instead, it focuses on working directly with local businesses, offering them integrations of varying depth across its site and social profiles. The publisher has 27 sponsorships that Williams likens to local sports team sponsorships, where a fixed yearly commitment gets the sponsor a requisite amount of mentions across the site or a certain amount social content. The parenting section of Charlotte Agenda, for example, is sponsored by Carolinas HealthCare System.

Those 27 sponsors also got free ads in Charlotte Agenda’s first print product, a beginner’s guide to Charlotte released last week. That drove another $100,000 in revenue purely from ad sales. Copies of the magazine are available for sale online, too, for $20, but Williams said he expects that ads will comprise the bulk of the product’s revenue. “We don’t want to go to the post office a lot,” he said.

The 40 ads in Charlotte Agenda’s guide — all full-page and custom-made — sold in about two weeks, even though much of its sales team had no experience selling print. Williams said the quick sales were because the publisher established itself as a valuable place to park local ad dollars, something any local publisher must do to survive.

“As more marketers transition big budgets to Facebook and Google, there will be a winner-take-all effect, in which marketers choose to partner deeper with a single local publisher and then supplement for reach/efficiency with Facebook/Google. We will be that publisher.”