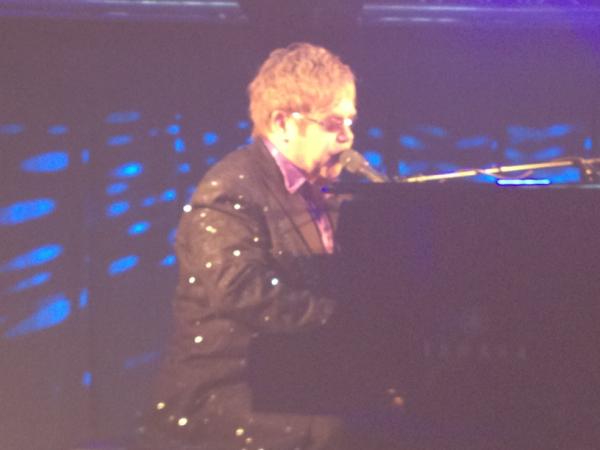 Twitter’s Pitch to Brands
Tech platforms are often caught between two competing propositions. One is the idea that as innovators they should rethink how to weave brands into the service. The other is the notion that they should make it as easy as possible for brands, which often means using metrics and formats others do.

Twitter’s clearly leaning on the former. CEO Dick Costolo came to Cannes to explain to the ad world how it should view Twitter. Basically, Twitter said the ball is in their court. “Twitter brings you closer” is the tagline Costolo trotted out, leaving the rest of the thought up to interpretation. For brands, Costolo sees them needing to operate differently, at a speed that most aren’t anywhere close to. He sees opportunities for planning on the fly, which sounds great but is pretty much inimical to how the advertising process works. Brands could jump on trends happening on Twitter in real time, but campaigns are typically planned months in advance. “Real-time branding” might be the future, but the present is closer to a glacial pace.

There’s also the notion of creative. Like Facebook earlier, Costolo nudged agencies to rethink what their approaches. Twitter’s ad products are basically text, hardly the sort of format that creatives pine for. And yet Costolo urged agencies to rethink this approach. “The conversation is the canvas,” he said. — Brian Morrissey

Nike+ and R/GA Scoop Cyber Lion Grand Prix
Two Cyber Lion Grands Prix were awarded this year, one to R/GA for its Nike+ Fuelband entry and the second to Volontaire Stockholm for its Curators of Sweden campaign for client the Swedish Institute/Visit Sweden. R/GA’s win followed a seminar session in which its CEO Bob Greenberg and Nike’s VP of digital sports, Stefan Olander, described the inspiration and rationale behind the product. — Jack Marshall

Cannes Draws Celebs
There’s always a bit of star power at Cannes. Sure, it’s not the film festival, but advertising can still bring out the famous. Jon Hamm, aka Don Draper, made an appearance here as a guest of agency McGarryBowen. Omar Epps of “House” has been a regular presence, promoting his celebrity video platform Beeyou. And Clear Channel and Medialink pulled out all the stops and flew in Elton John for a mini-concert at their party. But the real star power is yet to come, as Bill Clinton will take the stage at Cannes tomorrow as the guest of Brazilian marketing services company Grupo ABC. — Brian Morrissey

Awards Cost Big Bucks
Speculation around the festival this week has suggested agencies spent, in total, somewhere in the region of €14m in award entry fees this year. That pales in comparison to the money being spent on yachts, rooftop parties, and magnums of Rose, but it also demonstrates the importance of the awards themselves to agencies’ marketing collateral. — Jack Marshall

Tweets of the Day
“I can’t believe how much money agencies spend on Cannes. Can’t believe it.”
— Ian Schafer (@ischafer) June 20, 2012

“If agencies spent their money on talent instead of trips to Cannes maybe they’d solve the talent problem.”
– Adam Kmiec (@adamkmiec) June 20, 2012 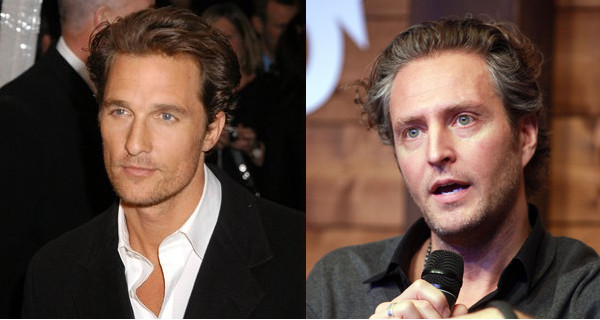