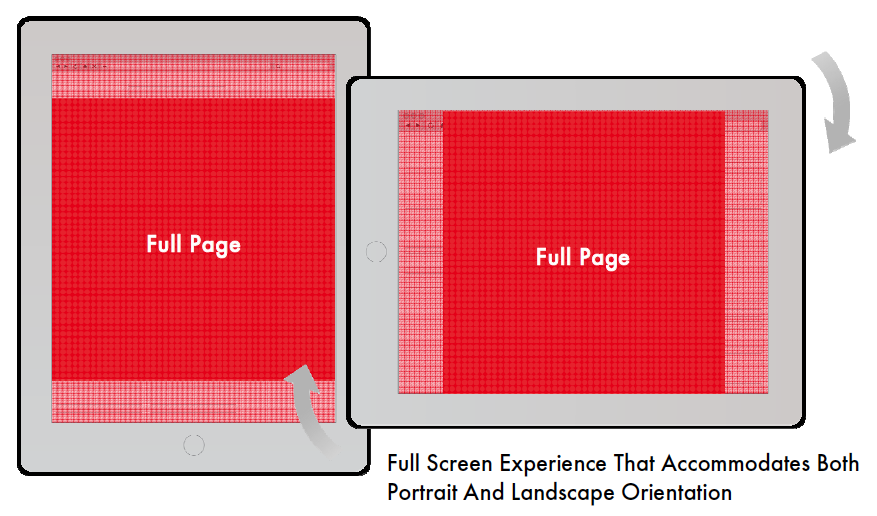 Steve Jobs himself once famously said mobile ads “suck.” Changing that’s been a tall task. In an attempt to do just that, the Interactive Advertising Bureau has unveiled five new cross-platform smartphone and tablet ad concepts — dubbed “rising stars“ — it hopes will better attract the attention and budgets of big-brand marketers.

Announcing the formats, Anna Bager, vp and manager of the IAB’s mobile marketing Center of Excellence, acknowledged that industry collaboration is needed to help draw more budget from brands, especially given the amount of time consumers now spend with non-desktop devices. The mission, she said, is a “critical one.”

And it is. Major publishers and services such as Pandora and The Weather Channel now attract large portions of their traffic from mobile devices, but their ability to successfully monetize those audiences continues to lag, despite their investment in mobile-specific sales teams and production capabilities.

Advertiser investment in the mobile channel is mostly limited by the continued complexities that surround it, publishers and agencies suggest. Part of that complexity is around fragmented formats and standards, which make it difficult and inefficient for advertisers to implement mobile campaigns. IAB-supported units might help to address some of those fragmentation issues.

The five new formats were selected from 60 entries submitted by publishers and ad technology companies operating in the space, including Google, Microsoft, Crisp, Medialets, Yahoo, AOL, and The Weather Channel. Detailed specs for the formats will now be drafted over the next three months, the IAB said, with a view to implementing them later this year.

The concepts include an adhesion banner that “sticks” to the bottom of the screen as content is manipulated; a push banner that expands to a full screen unit in a similar manor to the desktop IAB equivalent; and a full-page unit, which promises to offer an large creative canvas.

The submissions were judged by more than 30 execs from top digital agencies and publishers including Huge, R/GA, BBDO, Ogilvy, The Martin Agency, Conde Nast, 360i, Rosetta, Draftfcb, and Droga5.