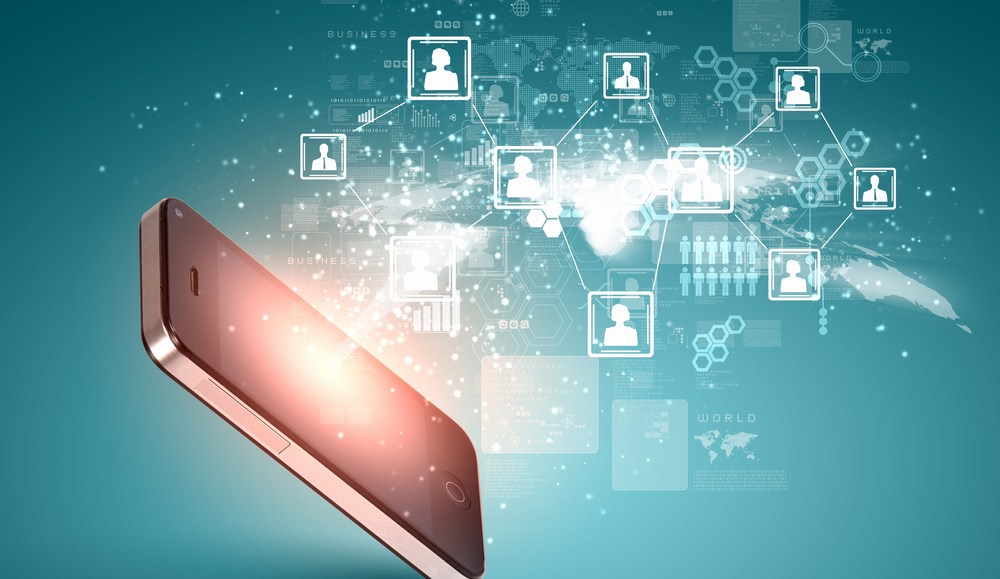 Take a look at the early winners at mobile advertising: Google, Twitter, Facebook and Pandora. What they have in common is they are platforms, not publishers in the proper sense of aggregating audiences around content.

Mobile is eating into the desktop Web’s traffic. Some sites, like BuzzFeed and the Wall Street Journal, claim up to 40 percent of their traffic comes in via mobile. And yet content publishers are still not able to monetize this arena. In its 2012 industry report, the IAB found that mobile ad revenue hit $3.4 billion in 2012, up from $1.6 billion in 2011.

In terms of impressions, it’s very much a platform game. A recent IDC report is mostly leaves out top publishers from its list of the big boys of mobile display ads. The problem is a familiar one: Most lack the scale to compete and often lack the kind of data that platforms have.

They are also being squeezed. Portals and networks are offering discount prices — five-cent CPCs or low CPMs according to buyers — making it tough for publishers to justify selling and commanding multidollar CPMs. In the mobile world, at least for now, content is hardly king.

“I don’t think a lot of buyers are willing to pay a CPM, even in high single digits, for just adjacency they can get elsewhere,” said Megan McCurry, director of media at Digitas. “If you have something like a custom target or custom solution from a rich-media standpoint or video, sure, you can get that because it’s a unique value proposition. We’re not seeing that come from most players. They’re struggling in that area.”

Those winning in mobile are doing so because they have some kind of utility. Our phones are our personal totems we carry with us everywhere, and those sites — Twitter, Facebook, Weather — provide content that can be consumed in short bits. Content publishers, not as much.

“If you look at that set, they all provide a level of utility that takes advantage of the mobile device,” said  said Brian Stoller, leader of digital strategy at Mindshare World. “Twitter has a heavy mobile element; Facebook is shifting towards mobile. Publishers are succeeding in this, just not at scale and don’t provide the necessary utility those others do.”

Take Pandora. It’s a publisher, to be sure, but it’s one whose product is literally native to mobile. Music has been mobile since Sony rolled out the Walkman in 1979. Buyers point to the online music player’s scale, as well as its registration-based data, as the means to deliver effective targeting. AOL is probably the closest to a true publisher winning at mobile. Its twist: It wants to connect mobile and desktop. AOL offers brands and agencies a full picture of reach and frequency of its users from site to site and device to device.

“We also know one interaction with a brand might start in one channel and end in another, and trying to figure out that cross-channel experience is tough,” McCurry said. “It’s not always a clean read. Folks like AOL put intelligence behind it to see what’s happening with one user between devices, and that helps answer that question of performance.”

There are signs of hope. The New York Times is doing a good job at building a mobile component — same with USA Today, said Stoller. Clearly, print and Web are still top cheese for the NYT and USA Today, but he believes they will see that consumer shift toward mobile such as Facebook is.

“I will tell you that, generally, mobile performs better across the board than other digital channels,” Stoller said. “There’s a desire to take advantage of performance-response metrics. There’s less clutter; there’s one advertising space at a time, makes it so that the message becomes clearer to the consumer. That’s why we’re seeing higher performance and brands move to mobile this year.”