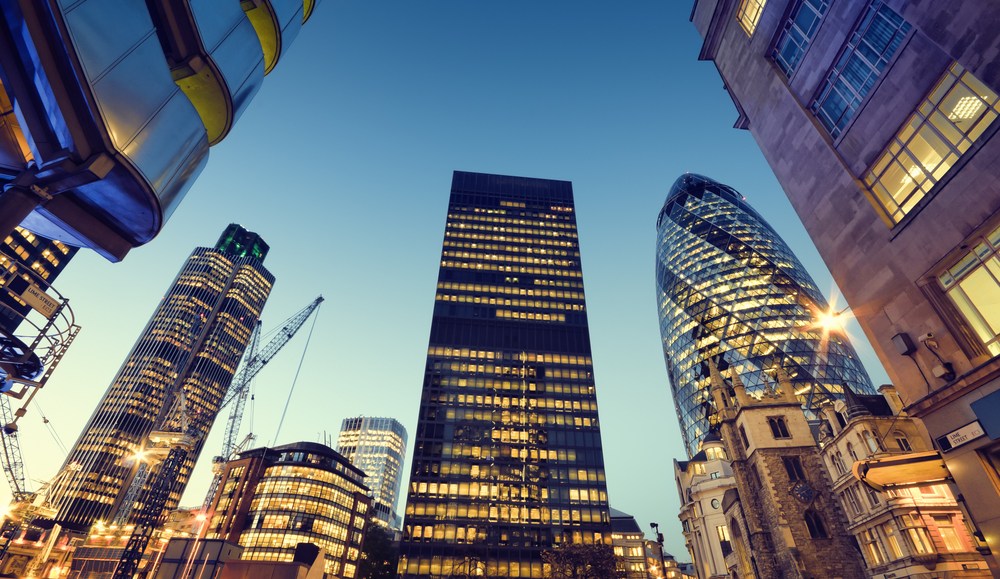 For Business Insider, the next move in its bid for global domination is to colonize the U.K.

The British edition is the first time the 5-year-old company is doing the work itself. Previous expansions — Australia, India, China and two others — have been come through licensing deals with Australia’s Allure Media, The Times of India and, most recently, China’s Tencent. All expansions served up a cocktail of original content by the franchisees alongside syndicated content from Business Insider U.S. Business Insider itself has no employees in those markets.

For its U.K. endeavor, however, Business Insider is taking a more direct approach, hiring a team of about 12, including sales people, reporters, and a general manager to build out its upcoming office in London. The site is expected to launch in the late summer or in the fall.

“It obviously makes sense to start where people are already reading us in English,” said Julie Hansen, Business Insider’s president. As it stands now, Business Insider already claims 5 percent of its traffic from the U.K.

The U.K.’s competitive landscape could pose a challenge for Business Insider, however. London is already home to well-entrenched, albeit comparatively dusty financial publications like the Financial Times, The Economist and the European arm of The Wall Street Journal. That’s daunting, but BI has elbowed itself ahead of similar competition in the U.S. The site now boasts its audience is bigger than The Wall Street Journal’s. The approach in the U.K. is pretty much the same: run a lean, lower-cost operation that’s nimble and anything but stodgy.

Hansen said that one of the big challenges will be determining which parts of its characteristically sassy editorial approach — “Here’s Everything That’s Wrong With You From A Photographer’s Perspective,” for example —  will convert well for U.K. readers. This is ground many U.S. publications have tread, and digitally native publishers are starting to confront. BuzzFeed, for instance, has found most of its signature content formats — listicles and quizzes, for instance — carry over, but the American penchant for nostalgia does not.

“We fully expect that we when write a story about soccer, we’re going to be referring to it as ‘football’ in the U.K. headline,” Hansen said. “It’s millions of decisions like that that will determine the success of this kind of expansion.”

There will also be adjustments on the sales end, where Business Insider will have to shift how to sell ads in a new market. One big difference Hansen has identified so far is the U.K.’s interest in programmatic advertising, which she says is higher than in the U.S. That’s of critical importance since BI will have a far smaller audience in the U.K., meaning ad deals will be smaller and efficiency in cost of sales even more important.

“All of this will be a learning experience for sure,” Hansen said.