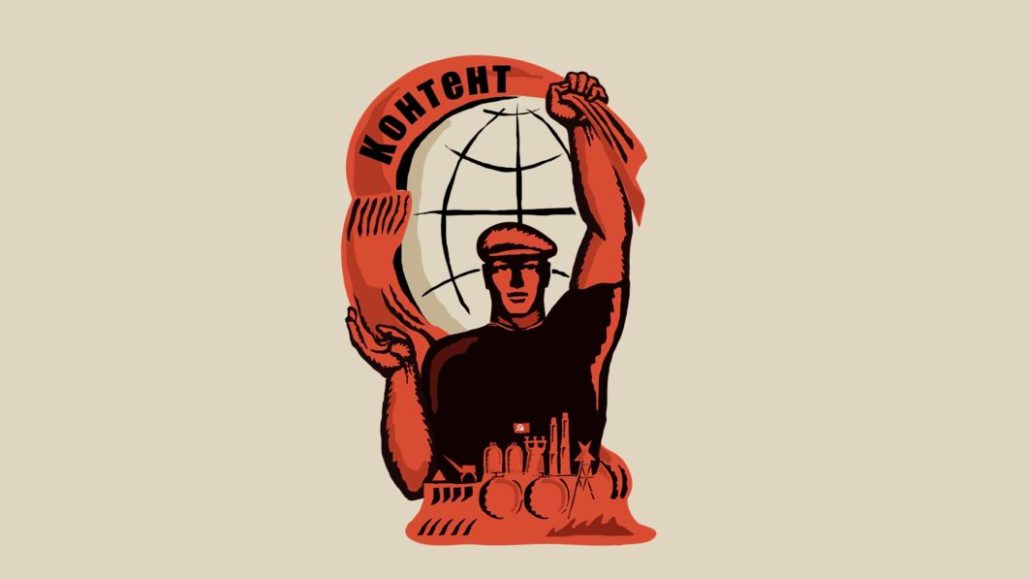 California’s Assembly Bill 5 has set the stage for an epic battle about the future of the gig economy. It has also created headaches for California-based media companies, which fear the legislation’s restrictions will affect how they use freelance writers based in the state.

AB5 caps the number of articles a California writer can produce for a publication in a year at 35. That total is less restrictive than the 20 laid out in an earlier version of the bill, but lower than the 50 that some groups, including the National Writers Union, had suggested. It is also low enough that sites can no longer employ California freelancers to do things like write weekly columns or roundups. The law also makes it highly impractical to hire Californians for high-volume content jobs, such as producing daily news hits or writing recaps.

While publishers still have some time to find solutions — AB5 does not go into effect until the beginning of 2020 — most expect that they will address it simply by getting rid of California-based writers in favor of people based in other states.

“All this does for digital publishers is add even more headaches to our daily existence,” said an executive at one California-based media company. “Our more prolific writers have already reached out and said, ‘What do I do now?’”

AB5 was originally designed to take on Uber and Lyft, which quickly and cheaply scaled their fleets by designating drivers as independent contractors, rather than employees; by some estimates, the added cost of treating those drivers as employees will cost the ride-sharing companies a combined $800 million per year.

While a large number of freelance writers and content creators live in California — around 30,000 are designated as writers, editors, journalists, correspondents, or media and communication workers, according to the Bureau of Labor Statistics — AB5’s strictures will not apply to all of them. In the case of some publishers, it will only affect a small number of workers. For example, a source at one publisher said that only about 20% of its freelance writers were from California, and that fewer than half of them produced more than that 35-article limit.

But those workers tend to be particularly valuable ones: A source at a second publisher said that just a small handful of people, under 10 people, accounted for a third of the content produced by its freelancer writers, who total close to 80 people.

That group has begun to panic about it. A private Facebook group for California freelancers created at the end of September has already piled up over 300 members, who have begun exchanging advice on how to handle the changes.

The group members’ biggest worry — that digital publishers will simply stop working with Californian writers, since it isn’t worth the logistical headache of capping reporters — is somewhat justified.

“There’s no mechanism for us to defray these costs,” an executive at the first publisher said. “Our readers are not going to absorb that cost. I don’t think our advertisers are going to pay us more because we have ethically sourced journalism.”

People are exploring loopholes. A business-to-business exemption in the law has some publishers considering arrangements that would require freelancers to operate as sole proprietorship businesses or as limited liability companies, a loophole that some think might get them around AB5. But the conditions that allow that to work are complex, said Randy Dotinga, the former president of the American Society of Journalists and Authors.

Others are considering simply flouting the law and hoping nobody notifies authorities. While there is a state office, Labor Workforce Development Agency, responsible for regulating and enforcing AB5, “how vigorously they go out and try to enforce it is going to come down to agency and legislative priorities,” said Steven Katz, a partner at the law firm Constangy Brooks, Smith & Prophete.

“If nobody wants to sue you, and nobody’s ever disgruntled, the odds of the regulators coming independently and inspecting you are quite low,” Katz said.

The bigger risk, Katz said, is opportunistic lawyers taking on contingency cases like what’s been common in medical malpractice and worker’s compensation.

“There’s a whole bunch of private enforcers out there,” Katz said. “I would expect with AB5 that these lawyers are also out looking for these issues.”

https://digiday.com/?p=349193
Most Read
Trending in Publishing in the Platform Era
Digiday Top Stories