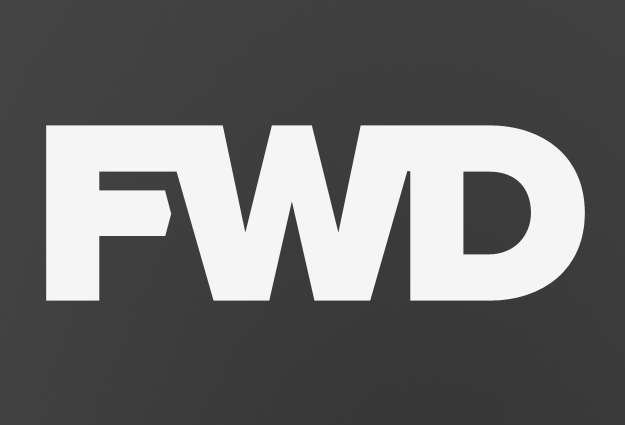 Home of all things viral, BuzzFeed continues to build out its original editorial content operation with its latest addition: FWD, BuzzFeed’s tech section.

FWD, which just launched this past Monday, is headed by former Gizmodo journalist Matt Buchanan. Buchanan said that while he enjoyed the last five years at Gizmodo, “it was time to do something different.” And that’s what he is hoping FWD will be, tech coverage that is different from the rest of the tech coverage out there.

The editorial point of view/slogan of FWD is “tech for humans,” as is displayed on the FWD homepage. “What that means is that the site’s audience is basically everyone who uses any kind of technology, whether it’s Twitter or a smartphone or Rdio,” as Buchanan explained. “And if tech is culture now, the same way film and music are — which we think it is — we should start talking about it that way.”

The competition is certainly stiff when it comes to tech coverage. There is, of course, Buchanan’s former employer, Gawker Media’s Gizmodo. Then there’s the big boy, Engadget, and The Verge, the tech pub started by editors who left Edgadget. There is also The Awl’s gadget site The Wirecutter. It’s a crowded space.

Buchanan says that we can look forward to some fun stuff coming up on FWD, like an advice column by Katie Heaney, whose work has appeared on The Hairpin and elsewhere, a weekly cartoon and “some other cool stuff,” which Buchanan says may include puppies.

BuzzFeed started on its editorial expansion back in December when it hired Politico’s Ben Smith as its editor-in-chief and created a politics section. The viral-hit-aggregator-to-real-publisher then soon after announced on Jan. 9 that it had raised $15.5 million in VC funding. It has since then continued to hire some big-name journalists for original-content creation like Michael Hastings and Doree Shafrir from Rolling Stone, New York magazine’s Amy Odell and now Buchanan.

Could puppies be the new cats on BuzzFeed? Stay tuned and see what’s happening on FWD. Follow FWD on Twitter at @fwd.