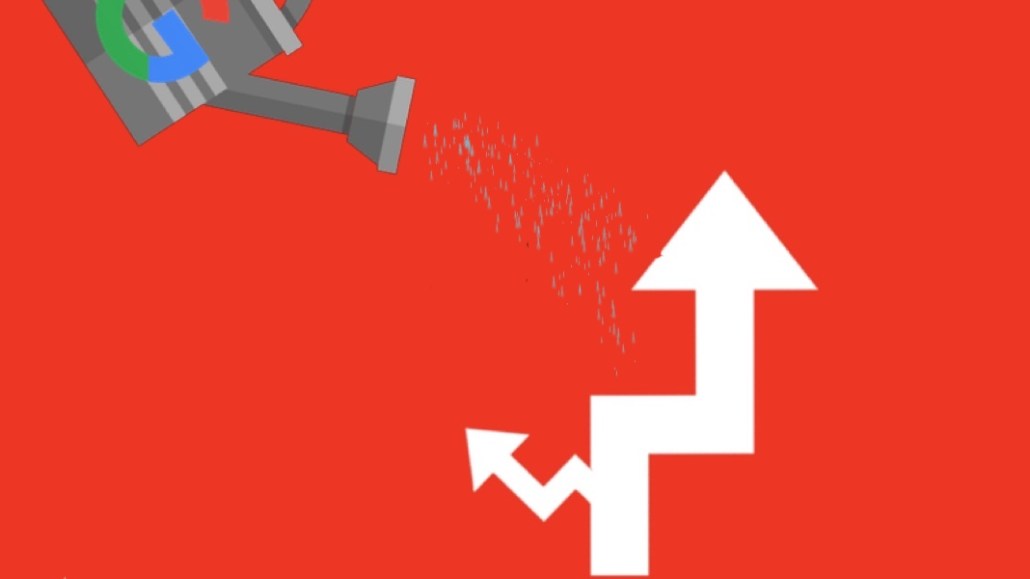 Lighthouse — which allows advertisers to access BuzzFeed’s first-party audience data for consumer insights and target ads on its sites — will roll out across BuzzFeed’s international editions, including licensed ones such as Complex Networks U.K. edition, under Manchester-based agency w00t! Media. The initial rollout began last week when BuzzFeed teams started up discussions with advertisers, and the plan is to get campaigns using Lighthouse’s tools to run on BuzzFeed’s sites starting Sept. 1, said Josh Fromson, BuzzFeed’s svp of enterprise and international sales.

A CLOSER LOOK AT LIGHTHOUSE

BuzzFeed CEO Jonah Peretti said in the company’s first-quarter earnings call in May that it would invest in three areas in particular going forward, with Lighthouse being one of them. The data services suite launched in the U.S. in March 2021, and Complex Networks’ audience data was integrated into the suite in April 2022.

Between 50% and 75% of all of BuzzFeed’s ad transactions in the U.S. use Lighthouse, a spokesperson said.

So, how does Lighthouse work? If someone clicks a few shopping articles on homewares, the data is grouped across a portfolio of sites and made anonymous for ad targeting. That segment then becomes available in Lighthouse. On Amazon Prime Day, for example, BuzzFeed’s shopping content resulted in new audience segmentations that are now available to advertisers, including “Amazon Prime Readers,” or the 6.3 million people reading anything about Amazon Prime on BuzzFeed’s sites.

Lighthouse currently has over 1,000 audience segmentations, such as “spicy food lovers,” “sneakerheads” and “pet parents.”

Advertisers can use this data to learn more about specific audiences, or inform campaign distribution and audience segmentation to improve campaign performance, according to the company. Lighthouse is integrated into media plans, with targeted segments applied to line items of a campaign, Fromson said.

“It looks like [BuzzFeed has] a pretty considerable presence overseas. I think that’s a smart business move on their part,” said Seth Hargrave, CEO of media buying agency Media Two Interactive. “This speaks volumes, in terms of the overall industry trajectory with respect to the creation of additional walled gardens of first-party data.”

BuzzFeed said it has an audience of 76 million monthly uniques across Latin America, 20 million in the U.K., 13 million in Canada and 9.5 million in Australia. Lighthouse has audience data from 158 million people in the U.S. across BuzzFeed Entertainment, BuzzFeed News, Tasty, HuffPost and Complex Networks, according to the company.

Publishers continuing to pool audience data across their portfolios and providing first-party data options that can reach international audiences “helps us as buyers to navigate some of the complexities of international privacy concerns,” such as GDPR, Hargrave said.

That’s where I see the largest benefit, in terms of the scale that they can provide and with it also being first-party data.
Seth Hargrave, CEO, Media Two Interactive

“It gives us an option that’s essentially a bit of a safe place for our advertisers that are trying to navigate those waters. That’s where I see the largest benefit, in terms of the scale that they can provide and with it also being first-party data,” he added.

A big part of Lighthouse’s international launch is centered around Fromson, who joined BuzzFeed through its acquisition of Complex to lead enterprise and agency relationships across the company and streamline international operations by working with BuzzFeed, Inc.’s heads of sales, content and advertisers in markets outside of the U.S.

Complex Canada’s operation, for example, is moving in-house under BuzzFeed Canada, which will bring together the “foodies” from Complex’s First We Feast and BuzzFeed’s Tasty in Canada under one roof for data and targeting capabilities, Fromson said.

First-party data tools from a publisher like BuzzFeed are a “double-edged sword,” Hargrave said, because BuzzFeed is “creating another walled garden.”

“As a buyer, we want to be able to tear those down and have visibility across all the various data sets. So that’s where scale is very important to us,” he said. “The less reliant we are on third-party cookies — and being able to combine both contextual options along with first-party data — is a solid offering and a very safe strategy from a buy side.”

https://digiday.com/?p=461090
Most Read
Trending in Life Beyond the Cookie
Digiday Top Stories