‘Because it’s so new and fresh’: It took a minute, but brands are in the Clubhouse app 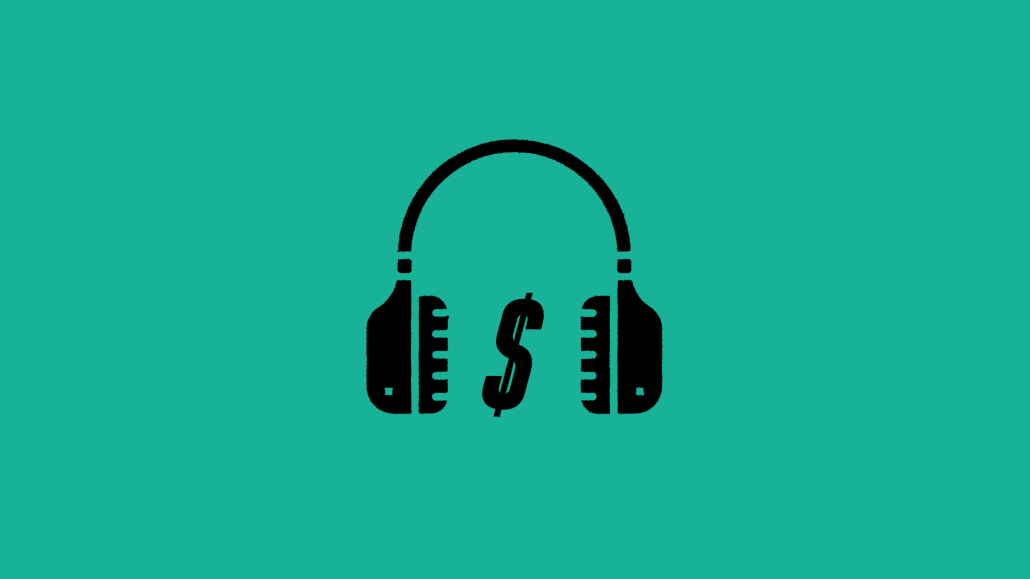 Wherever there are influencers, advertisers aren’t far behind. And Clubhouse is a hotbed of influencers right now.

Every social network with big ambitions has their own take on influencers and the audio app is no different. In fact, Clubhouse is grooming more than 40 of its most popular influencers — or moderators as they are known on Clubhouse — for success. The influencer program opens the group up to tools, advice and time with Clubhouse execs to improve the content they create to draw more people to the exclusive, invite-only experience.

As it stands, Clubhouse is limited. There are around 2 million active weekly users on the app. Still, it does offer what every advertiser wants: a highly targeted group of influential individuals in one place. The trick now is to getadvertisers actually involved.

Unlike other social networks, Clubhouse is audio-based. People can join different conversations on different topics. Think of it like being able to dip in and out of panel discussions from an app minus the sandbox moment from a sponsor. And therein lies the rub for marketers: Clubhouse is ad free. While this hasn’t outright deterred marketers from the app, it has made them think harder about what they should be doing on it.

So far, this means working with one of the app’s influencers. Not only is it safe insofar as advertisers get to control who does the talking in the room, it’s also the easiest way to market somewhere that clearly isn’t a place for hard sales — yet.

In the app, these moderators — or influencers — are put on a virtual stage and can control who speaks, when, and on what topic. Their conversations are then promoted on the app’s main feed — and potentially touted to users via push alert.

“With this model, an advertiser can view a particular room as a very dedicated audience ripe for ads and brand activations released to the room’s subject matter, knowing that everyone in the room has a vested interest in the topic and was chosen to participate in the discourse, said Justin Kline, co-founder of influencer marketing agency Markerly.

“As a brand, we need to ensure our content and the important conversations taking place this month reach as many people as possible,” said Izzy Hussein, senior brand manager at Martell Cognac. By partnering with an influencer to connect with consumers on Clubhouse, we are able to leverage the built-in Clubhouse community and invite new users to participate authentically via our influencer partners’ reach.”

Behind the scenes, more marketers are looking to strike similar deals.

“I’ve never been an influencer before but there is a lot of attention on Clubhouse so far,” said Jin Yu, an angel investor who goes by the name WolfXLion on Clubhouse and has nearly 60,000 followers.

He joined in November and since then has worked with companies in beauty, tech and fashion as well as Kimpton La Peer Hotel. “Because it’s so new and fresh, brands seemingly have no idea what to look for when it comes to Clubhouse, they just know it’s a significant avenue that they should capitalize on,” said Yu.

While partnering with influencers may seem like a good idea to marketers, users may be more hesitant to embrace hard selling on the platform.

“Clubhouse seems to be taking steps to discourage that,” said Sydney Busby, content strategy supervisor at Wunderman Thompson in Atlanta in an email. “Marketers may need to recognize that at this time Clubhouse isn’t the friendliest place to push a message on behalf of their brands.”

That’s not to say marketers should not be exploring the app. In fact, several brands are building a presence on the platform via their own profiles, including Milk Bar, Kool-Aid and news publishers like Politico.

Just before Valentine’s Day, Restaurant Brands International (RBI), which oversees Burger King, Popeyes and Tim Hortons, found its way onto the platform with an open forum room that gathered an audience to talk about the company’s post earnings call featuring those companies’ execs.

Duncan Fulton, RBI’s chief communications officer, doesn’t seem to be sold on the idea of paid influencers on Clubhouse just yet as it may take away from the transparency and authenticity the app’s users have embraced.

“The longer the brands can maintain that without gaming it, the longer the platform will be a powerful tool for conversations people care about,” Fulton said.

As it stands, marketers have a long way to go before they’re comfortable on the app.

Without the boondoggles of curated content, profile pictures and filtered images, Clubhouse and its users value transparency, Busby said. According to Busby, users have been reporting others for promoting multi-level marketing businesses. Some have taken to Twitter to express similar complaints and outlets like The New York Times have cited users promoting multi-level marketing cloaked as financial advice among other issues.

The social platform is constantly releasing updates empowering the community to self-police and is currently toying with the idea of adding a badge system for moderators, according to Busby.

Despite this initial use of influencers, Clubhouse is likely to remain brand-lite for a while yet. Like many new social platforms, ads and how marketers can leverage ads, come last.

“The watch time is so incredibly large — people are spending upwards of eight hours on the app,” said Yu, who has hosted rooms that have lasted as long as 50 hours. “Because it’s so new and fresh, brands seemingly have no idea what to look for when it comes to Clubhouse, they just know it’s a significant avenue that they should capitalize on.”