Bob’s your uncle: How US publishers localize (localise?) for UK readers 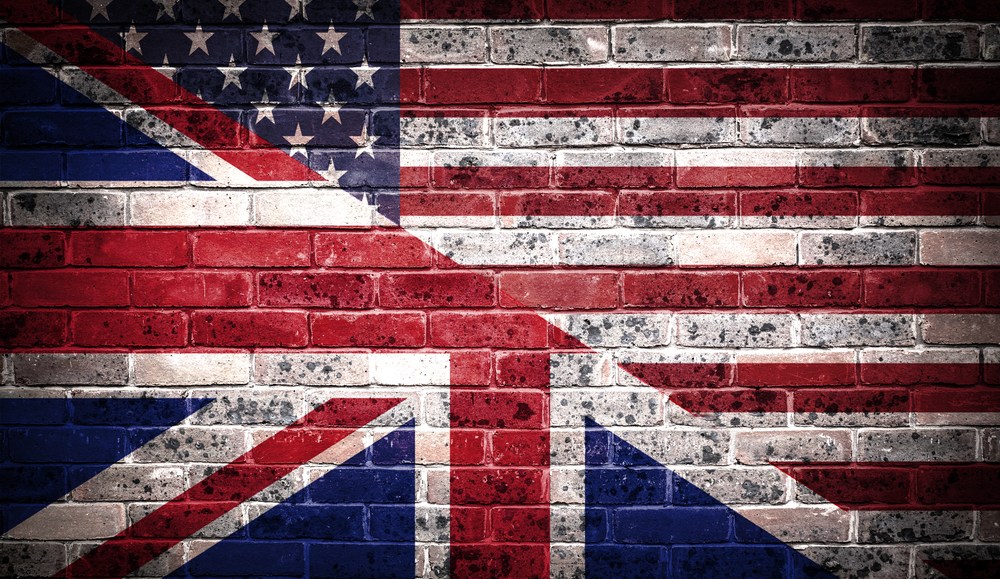 Irish dramatist George Bernard Shaw famously characterized England and America as “two countries separated by a common language.” Nowhere is that clearer than in the expansion of a number of leading U.S. publications to the U.K. As media outlets push into new territory across the pond, many is the copy editor who has spent sleepless nights tormented by linguistic dilemmas: Should it be “football” or “soccer?” “Mum,” or “Mom?” Don’t even get us started on “rubbers” and “fanny” packs.

The risk of alienating readers has led to some compromises. And in one sense, the issue matters less as audiences are exposed to more international content online. That said, the pitfalls inherent in trying to please everyone are not to be underestimated.

Here’s how Buzzfeed, Mashable and Quartz are adjusting their style for the British market.

Mashable U.K.
Strategy: British and American English
Target audience: Brits and Americans
One new arrival to the U.K. market, Mashable, marks its U.K. stories with a “LONDON” dateline to signal the reason for U.K. English to the reader. But sharing a domain with two nationalities means it’s also making some compromises to avoid alienating the rest of its readers. Mashable.com reached 1.1 million readers users in the U.K. in September. That’s a mere drop compared to the 16.7 million in the U.S. during the same period, according to comScore. With that in mind, perhaps it’s keen not to put off the larger portion of its users.

For example, its headlines often specify the origin of the story by location. One wonders if “Benedict Cumberbatch announces his engagement in London newspaper” is a headline that Brits themselves might find a little strange, though. The Times (of London), is after all, a household name in the U.K. Similarly, there’s little assumed knowledge of household brand names in its U.K. coverage. For example, rather than simply “John Lewis,” it’s “UK department store chain John Lewis.”

Buzzfeed U.K.
Strategy: British English
Target audience: Brits
Buzzfeed U.K. uses British English as part of an effort to fully embed itself in local culture. To do so, it’s had to recognize different British personality traits and adapt its content strategy accordingly.

Its U.K. editor Luke Lewis said the biggest shift has been from posting cute stuff to running funny stuff. Photos that restore your faith humanity, a popular series with its U.S. readers, doesn’t fly so well with Brits. Instead, Buzzfeed U.K. focuses much more on things like humorous riffs on regional differences, hence 45 Reasons Yorkshire Is Better Than Lancashire.

Buzzfeed has an internal spreadsheet which shows levels of shares for stories about different localities. The people of Yorkshire appear to be most passionate about sharing that kind of content. People in the Midlands are bottom of the table. You’ll also find more swearing than on the main Buzzfeed site.

In addition to its cultural commentary, Buzzfeed has boosted its political and broader news coverage. Overall though, Buzzfeed U.K. has decided to put U.K. readers first. “If, as a writer, you’re thinking whether a reference will make sense to both U.K. and U.S. audiences, it’s going to end up being a mess of an article,” said Lewis. “We try and put that out of our minds and just write for the U.K.,” said Lewis.

Quartz in the U.K.
Strategy: American English
Target audience: Business leaders in Europe
Atlantic Media’s business title Quartz is global in focus and uses American English, but is building out an editorial and commercial base in London. It’s perhaps a little bit unfair to compare them to the other two, given Quartz in the U.K. operates more like a bureau than a separate brand. That’s in part down to its target audience, so-called “post-national business leaders,” according to Jason Karaian, senior european correspondent at Quartz. Its readers are clearly comfortable with American English for business reporting: more than 40 percent of its readers come from outside the U.S.

This approach does require explaining things like household British names in extra detail, but Quartz says this shouldn’t put people off. “[Explaining things] shouldn’t dumb things down. In my opinion, it only makes the writing better,” said Karaian. “I think there’s a way to explain things in a way which doesn’t add a lot of extra [length] to your stories.”

Incidentally, Quartz India goes the other direction and assumes specific knowledge of that market. “Why you have to share a doctor with 1424 other people” is clearly specifically tailored to the Indian market, though again it is in American English.