Bloomberg Media CEO Justin Smith: Media is ‘going through a process of slimming down’ 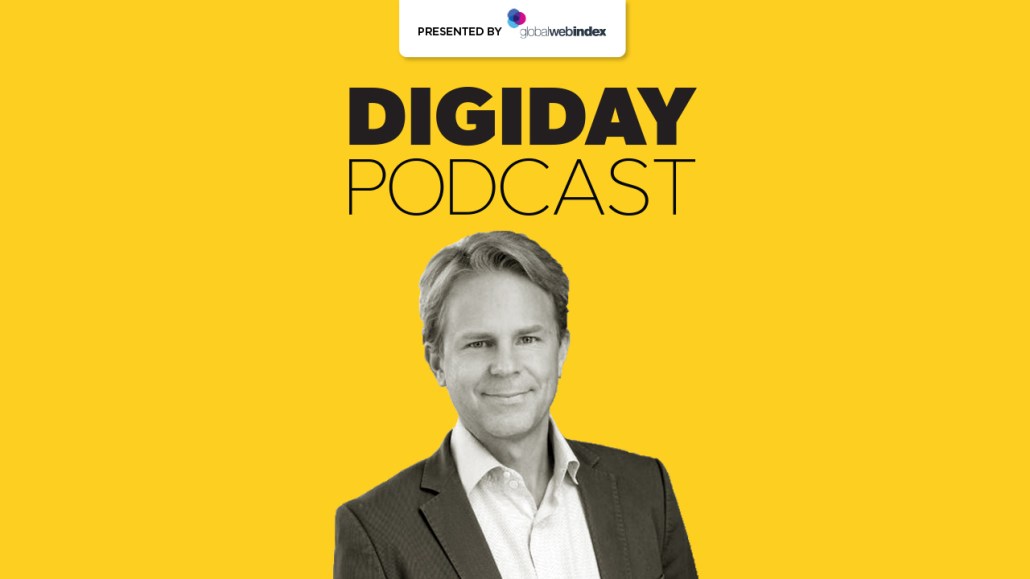 For all the hand-wringing about the digital media business, there are several bright spots, ranging from successes in consumer revenue products and wringing licensing fees from tech platforms.

That being said, publishers must face the reality that the digital media businesses are likely to be smaller than once imagined, according to Bloomberg Media CEO Justin Smith, speaking at last week’s Digiday Publishing Summit in Key Biscayne, Florida. “The reality is that the industry is not dying, it’s not going extinct, but it’s actually just going through a process of slimming down.”

Below are lightly edited highlights from Smith’s talk.

LinkedIn, the dark horse
“The duopoly is a reality now. In fact, it’s so much of a reality that it’s actually becoming more than a duopoly, because Amazon and Microsoft and LinkedIn have gotten in on the fun. For us in the business media space, it’s a little known fact but LinkedIn has $2 billion of display advertising, and it’s growing at a double-digit rate, faster than any of the competitors. So LinkedIn, is, in fact, the largest global B2B media company on the planet. Not the Wall Street Journal, not Bloomberg, not others.”

Facebook’s engagement decline means it will be nicer (and more remunerative) to publishers
“Facebook’s engagement as a platform, even though there are over 2 billion daily active users, has declined almost 10% across the last 18 months. So the need for quality content, the need for engagement, is actually going to force them to treat publishers with quality content in a very different way. And you’re already beginning to see this. I’m not sure if anyone in the room has been in negotiations with Facebook about their new Surface News product, where actually, for the first time Facebook is, in fact, licensing content directly from quality publishers and paying them significant dollars across multiple years. This is not the same as the Facebook Watch deals where they licensed a show and that was it. So: new relationships, better economics for publishers, I think those are things we can look for.”

Video advertisers will wake up to OTT’s huge growth
“OTT is now representing about 30% of actual television viewing, and yet only three percent of the actual TV budgets are directed against that 30% of viewing. So you’re going to see a huge swing of television advertising or video advertising moving toward OTT.”

Great talent starts on campus
“The media and publishing industry, for whatever reason, has never been at the top of the list as a destination for talent. It’s driven by economics. Because I think a lot of people who graduate from universities or from business schools tend to go to Wall Street, they tend to go to consulting. But if you can solve this talent gap, because the industry is so exciting and so different — our product is journalism, it’s ideas, it’s content… If you can entice great talent to come into the industry and develop that type of talent culture and operational excellence, you truly can have an advantage, because a lot of your competitors will not be doing that.”