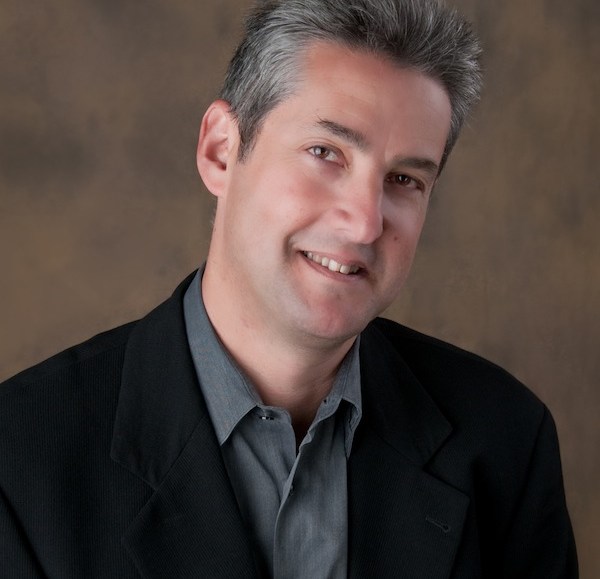 Even before the sun came up in Austin, South By Southwest Interactive attendees donned shades to hide bloodshot eyes and the glare from all the shiny new objects.

It’s hardly my place to judge the partygoers’ activity. I was young once, too. I do, however, have something to say about the product launches and business models that stretched our imagination. My message: brand marketers, beware.

I’m not anti-innovation. Quite the contrary, in fact. I’m in tech as much for the unknown as the known. But let’s concentrate on the known for a minute. The nearly 25,000 in attendance are not the norm (in more ways than one). We seemingly all carry iPhones and Macs, and many of us check in on Foursquare. The norm is likely your brand’s target — about two thirds of U.S. mobile subscribers don’t yet carry a smartphone or line up to buy a Mac. Their idea of a check-in involves questions of smoking versus non-smoking, a room away from the elevator, and the time the buffet opens in the morning.

What we saw at the Austin Convention Center and environs were early-adopter models, ones that may cause a ripple on Twitter but not on Main Street. Proof of that? Highlight, Glancee, Banjo, Kismet. All geo-location startups coming into a marketplace that shows only 15 million global users of Foursquare (for perspective, there are well over 300 million mobile subscribers in the United States alone and more than 6 billion worldwide).

So what is a brand manager to do? The smartest ones are relying on a mix of products and services that aren’t necessarily aimed at early adopters. Ford also employs a variety of mobile strategies and tactics, including a text call to action in traditional media that produced a 15.4 percent lead conversion. An influencer on Twitter described the program as “meat and potatoes.” As a CMO who hasn’t touched beef in decades, I’ll dine on “meat and potatoes” all day and all night for such lead success.

It wasn’t surprising that SXSW was overrun by talk of the mobile wallet. Among the vendors was ISIS which demonstrated its latest iteration and even showed an add-on that gives current iPhone models NFC capability. But no, no, no, 2012 isn’t the year to bet the marketing budget on NFC and the wallet promise. Even those chasing the dough are realistic.

“It’s inevitable that we will use this smart gadget that most of us have in our pocket now, and increasingly over time all of us will have it,” Scott Lien, vp of Intuit’s mobile innovation group, says in my upcoming book, Mobilized Marketing . “First it will be a basic replacement for payments, but over time it will gain more and more intelligence. At first there will be early adopters. They do everything on the phone. I think it will be high travelers and people who are in transit a lot.”

In other words, there likely will be a time to spend brand dollars against the concept. Just not in the hours after SXSW.

Jeff Hasen is CMO at Hipcricket, a mobile marketing company. Follow him @jeffhasen.