Bebo Is Back (Now With Fewer Penises) 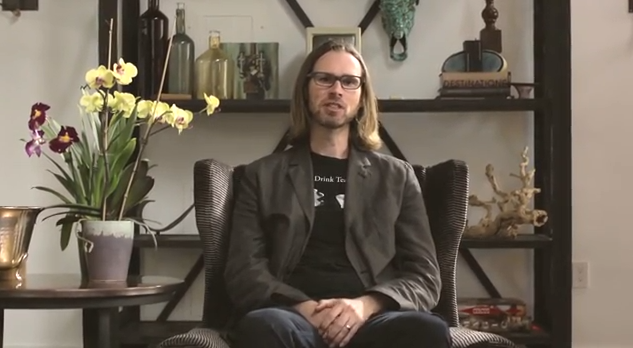 Last month Bebo founder Michael Birch bought back the failed social networking site he founded for $1 million. Today, he announced a plan to wipe the slate clean, and to start the site over. Gone, he promises in a hilarious video announcing the return of the site, are the penis illustrations and career-ruining photos.

“Will it work?” he asks of his plan to reinvigorate the site.  “Who knows, but it’ll be fun trying.”

Bebo’s story is one of a spectacular fall from grace. Birch sold the site – at one point the most popular social network in the UK, eclipsing even MySpace – to AOL for $850 million in 2008, and walked away with nearly $600 million from the deal.

The site quickly buckled under the ascent of Facebook, however, and its audience numbers plummeted.

AOL eventually sold the site to digital media investors Criterion Capital Partners in 2010 for a reported $10 million – at a loss of $840 million. Birch himself bought it back last month for just $1 million.

Here he is in his own words: