Are auto-refreshed ads gaming the system? 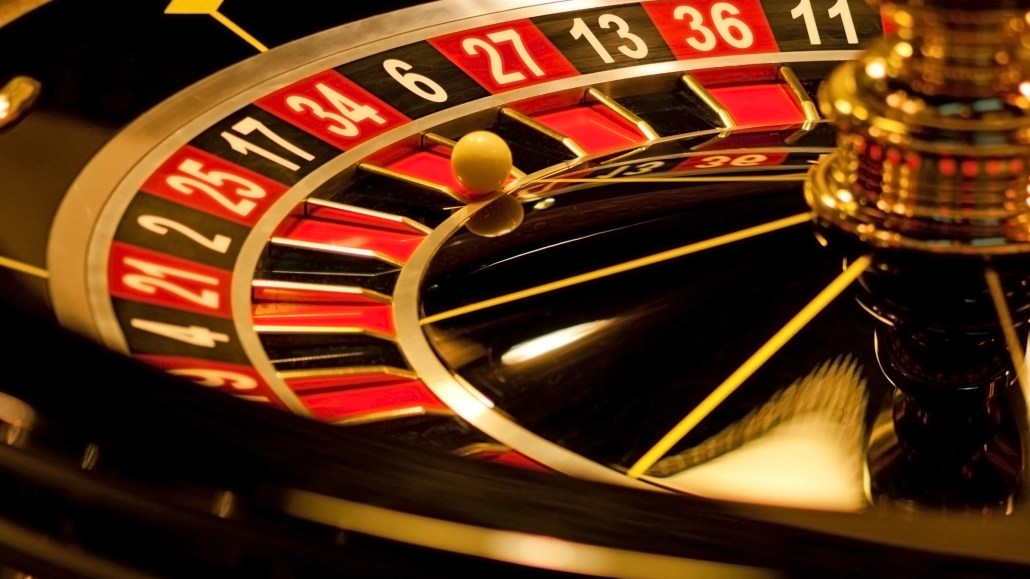 Online publishing is predicated on creating more ad impressions. That usually means more pages, using now-familiar tactics like slideshows and clickbait, but there’s another way: automatically switching out ads after a user’s been on the page for a certain period of time.

This isn’t necessarily a bad thing. A user on a casual game page, for instance, will be there for some time. Why not show another ad? But in other cases, the enthusiasm for auto-refreshing ad units is more questionable, especially as publishers are under more and more pressure to churn ad impressions in a world of cheap ads.

Take Elite Daily, for example, which loads five display ad impressions on its article pages and refreshes each of them every 60 seconds. In the six minutes it took me to ingest this piece about the “17 Things That Perfectly Describe Every Woman’s Love-Hate Relationship With Wine,” I was served over 30 display ads for brands including Lexus, Best Buy, H&R Block, Xerox, StubHub, P.F. Changs, New York City Ballet, MacKeeper, Harry’s shaving goods and various ad tech companies like The Trade Desk and Unified. If I’d have stuck around on the page longer, I’d have been exposed to a lot more.

According to Elite Daily CEO David Arabov the auto-refresh doesn’t have a major impact on the publisher’s bottom line. Most of its revenue comes from takeovers and sponsorships, he said, and a lot of its traffic comes from mobile devices which it doesn’t monetize. That might be the case, but it uses auto-refresh for a reason.

Elite Daily is not alone. Tennis.com uses auto-refreshes for ads. On a recent visit to the homepage, I was shown retargeted ads for Virgin Atlantic and Contently. After a minute, the ads flipped to Delta and Verizon. A minute later, those slots flipped back again to Virgin Atlantic and Contently. Tennis.com didn’t return an email yesterday inquiring about the practice.

Some buyers look askance at the tactic, viewing it as an attempt by publishers to increase their ad revenues at the expense of their advertisers.

“When we buy an ad, we expect the ad to not change until the user refreshes the page,” said Media Kitchen president Barry Lowenthal. “These kinds of auto-refreshes also reduce viewability, which of course we’re all trying to avoid. I think it’s a shady way to increase revenue.”

To make matters murkier, much of the debate hinges on what the advertiser expects. A performance-based ad buy, such as when an advertiser is paying based on clicks, would fit well with the method. Yet cost-per-impression buys, if the buyer isn’t knowingly buying a set amount of time, are a more troubling situation.

In recognition of that fact, some ad exchange operators have outlawed auto-refresh inventory completely. Google’s AdX policies prohibit it entirely, for example, although that might change. But others, including Rubicon Project and OpenX, do not.

“We ask that our sellers employ best practices based on our research and guides our sellers to avoid auto-refreshing, especially under 60 seconds,” a Rubicon Project spokesperson said.

Meanwhile OpenX’s policy states that sellers must not auto-refresh ads unless the content on the page is substantially changed, and 60 seconds have passed since the last refresh. The company’s chief revenue officer, Jason Fairchild, said the policy was designed to accommodate instances when a user spends a prolonged period on one page or when the user might benefit from more content being added to the page.

To Farichild’s point, it’s easy to imagine instances when publishers might have a legitimate need to refresh ads beyond just cramming their sites with as many impressions as possible. It might be reasonable for a user playing an online game for an hour to be exposed to more than one ad impression in that time, for example.

“In certain contexts, the idea of changing what you show users is completely acceptable, but in other contexts, it seems like a shady practice,” said Moat CEO Jonah Goodhart. “It’s a complicated question, and we haven’t thought these issues through as an industry yet,” he said. “We can’t paint all of these strategies as all being good or all being bad; it’s about talking about what should be the standard.”

But the industry is far from deciding what exactly those “legitimate” needs are. Perhaps ads should only be refreshed after three minutes, or five minutes, or perhaps an advertiser only pays if its ad is viewed for 20 seconds or more.

Regardless of the best practices the industry might one day reach, the lack of clarity leaves the door open for publishers to rotate ads as much as they wish, and that’s good news for publishers looking to exploit the opportunity in the meantime by helping themselves to a near-infinite stream of inventory.