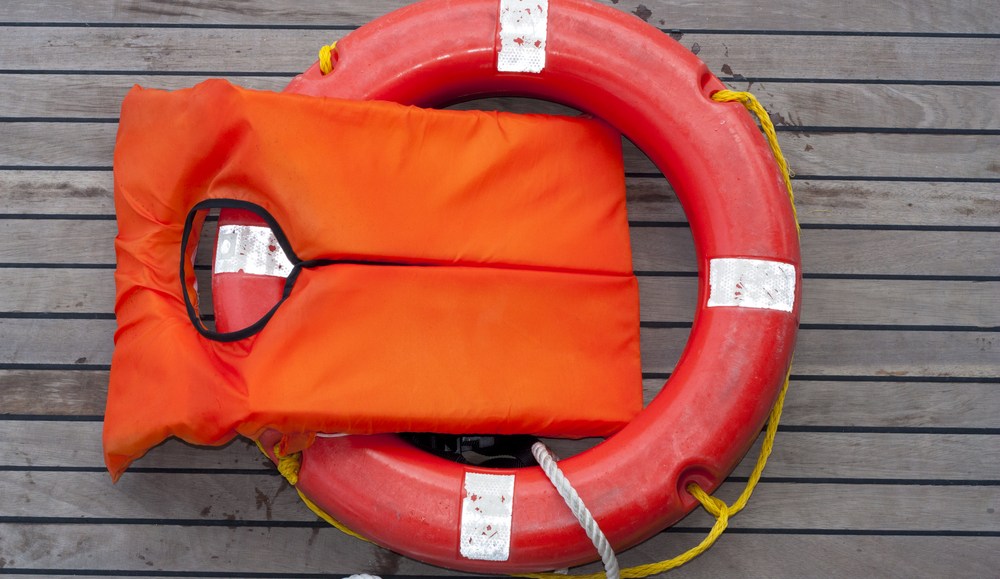 The Interactive Advertising Bureau is meant to speak for the digital media industry, at least from the viewpoint of the publishers. Like any trade organization, this means balancing an array of interests from companies that are out in the market trying to kill each other every day. The fault lines are sometimes exposed.

The IAB’s fight against third-party cookie restrictions is just such an instance. The reason is simple: The IAB is a collection of both publishers and ad tech middlemen. Back in 2003, the group opened membership to ad networks and intermediaries. It now has nearly 300 associate members, who are mostly a who’s who of the ad tech world. Darren Herman, chief digital officer at The Media Kitchen, issued the reminder that these companies are a nice chunk of revenue for the IAB. Those companies’ interests are often at odds with those of premium publishers, which see the shift to data-rich audience targeting sending CPMs into the basement.

Yesterday, IAB CEO Randall Rothenberg made the case that Mozilla’s move to block third-party cookies in the new version of Firefox is a war on small publishers. It was clear the IAB is issuing a call to arms. The Association of National Advertisers has joined this fight, calling it a “dangerous and highly disturbing development.”

Yet many publishers, large and small, disagree. Sure, restrictions on cookies will change the industry, but to claim collapse is disingenuous. It’s similar to how sequestration was billed by politicians as akin to the collapse of the economy. It came, and no such thing happened. One large publisher told me the IAB’s stance on this issue and others is causing him to consider quitting the organization altogether. “It isn’t representing our interests,” he said. Another top publisher was just as blunt: “The argument that third-party cookies are needed for self-regulation to prevent third-party cookies is insane,” this exec said.

It’s not just large publishers that have problems. Alex Magnin, COO at Thought & Expression, publisher of Thought Catalog, said, “myopic comes to mind. Would be embarrassing to explain this to an outsider.” Jim Spanfeller, CEO of The Daily Meal and a former chairman of the IAB, termed the stance “totally wrongheaded.” Even within ad tech, there are fissures. Matt Rosenberg, vp of marketing at Taykey, tweeted, “Like heroin addicts, advertisers and publishers will be better off after the withdrawal subsides.”

“The IAB doesn’t give its constituents enough credit,” Magnin said in an email. “Advertisers will adapt. The dollars aren’t going anywhere — they follow the eyeballs. There are a lot of ways you can still deliver relevant, successful advertising. Run a survey with sophisticated analytics against content-type; use first-party data — have a conversation with consumers about opting in. It’s how media-buying has always been done, today’s computing power only makes it more potent.”

The carping could be dismissed as just another dispute over an arcane issue. But beneath the surface, it reflects the tension of an industry that talks about premium publishing and brand advertising yet often returns to catering to direct response. The current vogue for “native advertising” should be seen in this light. It is a rejection of the banner ad industrial complex that worships “efficiency” and is premised on targeting to incrementally improve response rates.

That’s because the original sin of the Web is its limitless inventory. In a world without marginal cost to create new ad impressions, unlike magazines or TV, you get a supply and demand imbalance. Such an environment is a nightmare for premium media, which has always been based on scarcity. It is, however, a dream for direct marketers, which like nothing more than opportunities to trawl deep pools of inventory for incremental gains. The vast number of ad tech companies should be seen in that light. The industry isn’t consolidating for the same reason the direct-marketing industry has dozens and dozens of small firms eking out incremental gains.

“What I don’t like is the argument that keeping cookies is all about consumer choice,” Magnin said. “Third-party cookies have always been sketchy. You don’t have a ‘right to cookie’ any more than you have a right to slip a homing device onto my jacket as I pass by your storefront. It’s not enough to do well by consumers. We must also do right by them. And I have no doubt the innovative minds of this industry will find a post-cookie way to do just that.”

The question is probably not which side will win. The nice thing about digital media is it’s grown to such a size that there can be multiple factions. But what we’re witnessing is the direct response and brand factions are pulling apart. Their interests are often not aligned.