Are These the Big Innovators in Digital Media? 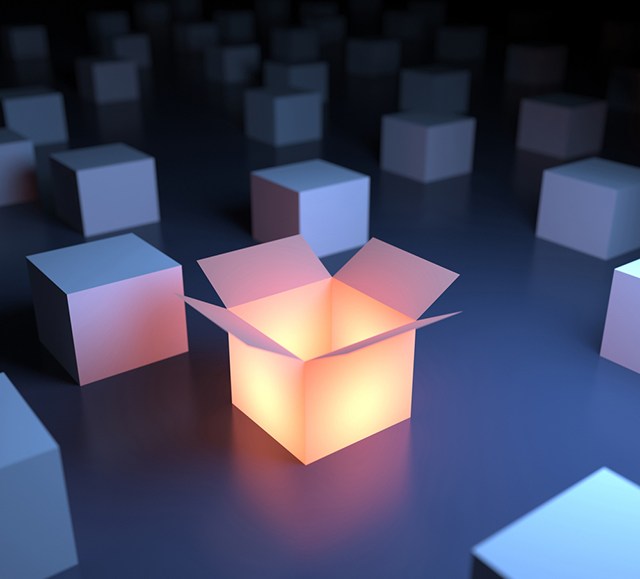 Lists are tricky business. Having made them, I know there’s more than a little, well, subjectivity to the selections. People like to argue over them, and that’s the point. It’s a tried and true publication formula, whether it’s the many Forbes lists or the 39 Hottest People in Advertising.

Fast Company has a fair amount of credibility as the bible of innovation. Sure, the luster is off it a bit from the dot-com days when it pumped all sorts of doomed companies, but it’s clawed its way back by focusing on businesses reinventing themselves — and entire categories. From that perspective, it’s interesting to see its point of view on digital media.

Among publishers, what list of anything would be complete without BuzzFeed. The cute animal photo purveyor/serious news source is No. 18 in the top 50 overall innovator list. Little doubt BuzzFeed deserves credit: It grew its U.S. audience by 35 percent from November to December alone, according to ComScore.

The agency world is often underrepresented on this list. This year it managed just one nod, although not a digital agency. Creative shop Droga5 instead got the nod, rather than an agency with deep tech acumen like R/GA or AKQA. FC lauds Droga5, ranked 28, for “giving brands a startup buzz.”

Like many list mongers, Fast Company has taken its single “world’s most innovative companies” list and broken it into several sub-lists. It is mostly the usual suspects, although it made a statement of sorts by leaving off Facebook. I guess it wasn’t impressed by the Snapchat clone Poke. Within Big Data, Fast Company thumbed its nose at the biggest players and instead chose just a single logo on the Lumascape: BlueKai. The rationale: it is “leading the pack in marrying analytics and marketing.” Those words are nails on the chalkboard for about 15 other companies that think they’re doing the same — and better.

The ad network world got not one but two nods. Brightroll was lauded in the video category for the raw number of video ads it serves. Another surprising entry is mobile ad network Kiip, which came in at No. 45 for its efforts to move mobile ads from their current sorry state to something users actually welcome. Kiip certainly ticks the “innovation” and “disruption” boxes for FC. Still, it’s curious that a mobile ad network is among the leaders in driving innovation in the world. Let’s hope not.

What companies do you think Fast Company missed?