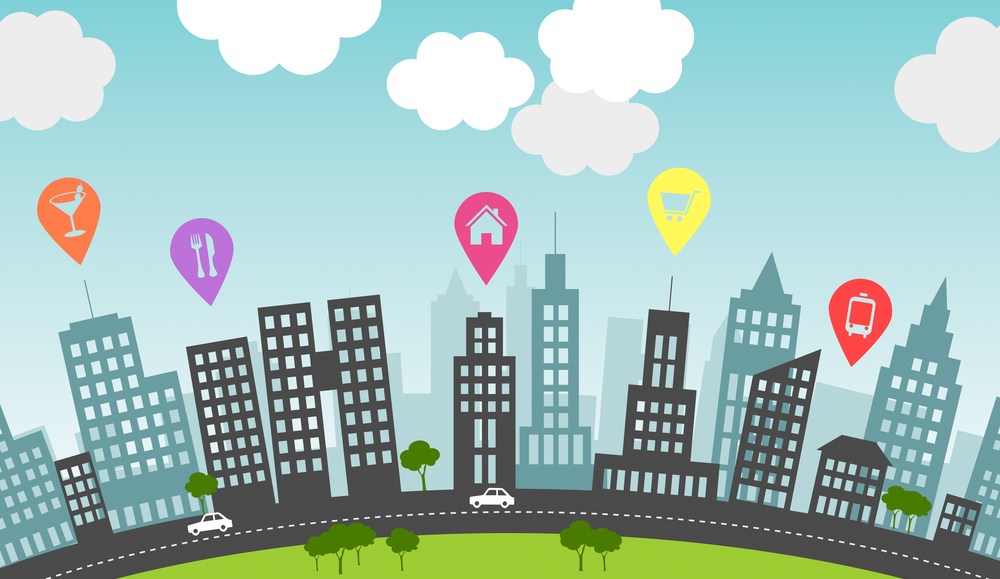 Some of the largest Internet companies — including Apple, Yahoo, Google and Microsoft — are rushing to either acquire or strike licensing deals with smaller, location-based mobile platforms. The trend underscores the importance of location data for ad-targeting purposes and illustrates how large platforms are trying to avoid being left behind as the Web becomes increasingly mobile.

Here are the acquisition and data licensing deals you need to know about:

Yahoo and Yelp
Marissa Mayer’s quest to make Yahoo mobile first most recently entailed striking a deal with local business review site Yelp. The partnership, arranged last week, will mean Yelp’s local business listings and accompanying customer reviews will start appearing in Yahoo’s search results. The exact terms of the deal were not disclosed (and both companies declined requests to comment), but the deal stands to be a mutually beneficial partnership: Yahoo increases Yelp’s reach, and Yelp makes Yahoo more alluring to mobile search users. Yelp’s overall traffic — more than 63.1 million unique visitors in December 2013, according to comScore — is just a fraction of Yahoo’s 224 million unique visitors. But only 26 percent of time spent on Yahoo came from mobile in December 2013, per comScore. More than half (62 percent) of the time spent on Yelp, however, came from mobile devices.

Microsoft and Foursquare
Foursquare’s images have been on the upswing since the location-based check-in company inked a deal with Microsoft to license its data for use in Microsoft’s Windows mobile operating system and its Bing search engine. Again, terms of the deal were not disclosed, and neither company returned a request for comment. But the deal helps both sides in that Foursquare gets a multi-year deal from a venerated Internet company and some much-needed recognition for its new “contextual awareness” feature that sends users an unsolicited bar or restaurant recommendation based on their location. That feature, in some form, will come to Windows smartphones in the future, possibly helping Microsoft compete with Apple and Google for a share of the U.S. smartphone operating system market. Android has 47.5 percent share and iOS’s is 39.5 percent, according to eMarketer. Windows is even behind lowly BlackBerry (7.4 percent) with just 5 percent.

Google and Waze
No company dominates mobile quite like Google. It has the lion’s share of the smartphone operating system market and more than half of the mobile search market in terms of ad revenue, according to eMarketer, and 92 percent of time spent on Google Maps comes from mobile, according to comScore. But Google, never one to rest, cemented that position when it acquired mobile app Waze in June 2013 for slightly less than $1 billion. Waze, a traffic app designed to cut down users’ driving times, has already attracted large advertisers like Taco Bell which seeks to convince Waze users to make drive-thru pit stops. With a reported user base of 50 million, Waze extends Google’s mobile and local dominance into cars.

Apple and a slew of startups
There’s nothing to spur a mobile app shopping spree like a PR disaster. The house that Jobs built bought 15 companies in its 2013 fiscal year, although the company did not disclose exactly which companies those were. Investing banking platform Dealogic — which gets data directly from investment banks — confirmed that five of those acquisitions were for map-based companies, including Locationary (which ensures a business’s digital listing data is up-to-date), HopStop (a popular app for finding mass transit routes), Embark (another mass transit app) and WiFiSlam, which uses wireless Internet to map indoor spaces. Apple also bought the team and technology behind BroadMap, another company aimed at improving mobile mapping. The hope, presumably, is that it will attract more people to Apple’s embattled Maps app, which had 36.8 million unique visitors to Google Maps’s 92.7 million in December, according to comScore.