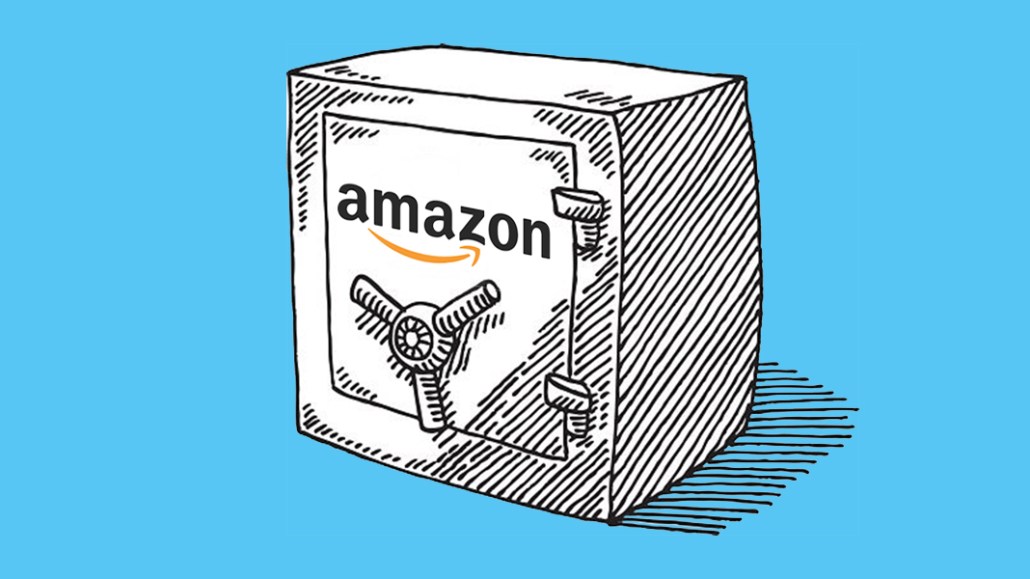 Consumer goods companies are at a crossroads. If they ignore Amazon, they risk ditching an essential sales channel. If they partner with Amazon, their brands are exposed, should it choose to undercut them with its own, cheaper alternatives. The answer for some CPG companies is to look to Amazon alternatives.

Retailers who spoke at the IGD Online and Digital Summit last week said the looming power of Amazon was leading them to consider unorthodox partnerships, extend supermarket relationships into e-commerce and copy Amazon features like easy ordering.

Rather than launching an online site to sell cereal, Kellogg’s could create a breakfast partnership with Airbnb, said Oskar Kaszubski, Kellogg’s global vp of e-commerce capability. He explained that the snacks business is grappling internally with the idea that “e-commerce doesn’t have to equal Amazon” as he pushes his team to consider other, less straightforward partnerships. Kaszubski outlined his thought process on how this might work: “We could use Airbnb as a platform to sell [our cereals], given that when people are in a new city they don’t always know where to go for things like cereal, and breakfast could be expensive. … We are fighting against the idea that e-commerce equals Amazon.”

Coca-Cola sees the spread of meal-kit businesses, whether that’s through services such as Blue Apron and HelloFresh or with retailers like Sainsbury’s, as an entry point into what it sees as the eventual automation of routine purchases.

It seems like that’s the “way people want to increasingly shop” now, said Simon Miles, Coca-Cola’s global customer director. E-commerce is so important to the company’s future that a recent investor meeting saw it take time to articulate its own strategy, which for now is very much grounded in optimizing sales on existing platforms with current partners.

Coca-Cola still trails fellow CPG business Nestle, which has e-commerce sales that account for around 5 percent of total sales, up from 2.9 percent in 2012. Industrywide online sales for pet food are growing faster than any other category, according to the business, which is doing much of the innovation in the space from its flagship Purina brand.

The pet care business has paid particular attention to how it launches new products online, given many of its rivals aren’t taking the time to think about how their products might be found despite online grocery shopping no longer being a niche. Two out of five (42 percent) U.K. grocery shoppers are using online to do part of their grocery shopping every month, according to a recent IGD surveys of more than 1,700 British grocery shoppers.

Vishal Krishna, e-commerce channel lead at Nestle Purina, said it is paying closer attention to the search strategies behind new product launches as well as making sure it is using hero imagery on listings to make its brands stand out and that product listings are consistent across its different retail partners.

“I know there are economies of scale involved here, but if you have the same content on Tesco as you do on Amazon when the technology is quite different on each, then it doesn’t quite work so much,” he said. “We’re trying to think very carefully about the route to market and how it differs.”

Diageo is another advertiser quietly trying to come up with a plan that can keep its margins in line with the growth of online grocery sales. For example, the company is exploring one-click sales strategies with retailers for its Smirnoff brand. Despite several tests over the last five years, the business has admitted it has had no successes to date in selling directly to consumers. In January, it was forced to close its online store for its luxury brands.