All Day: From viral Twitter feed to media company hopeful 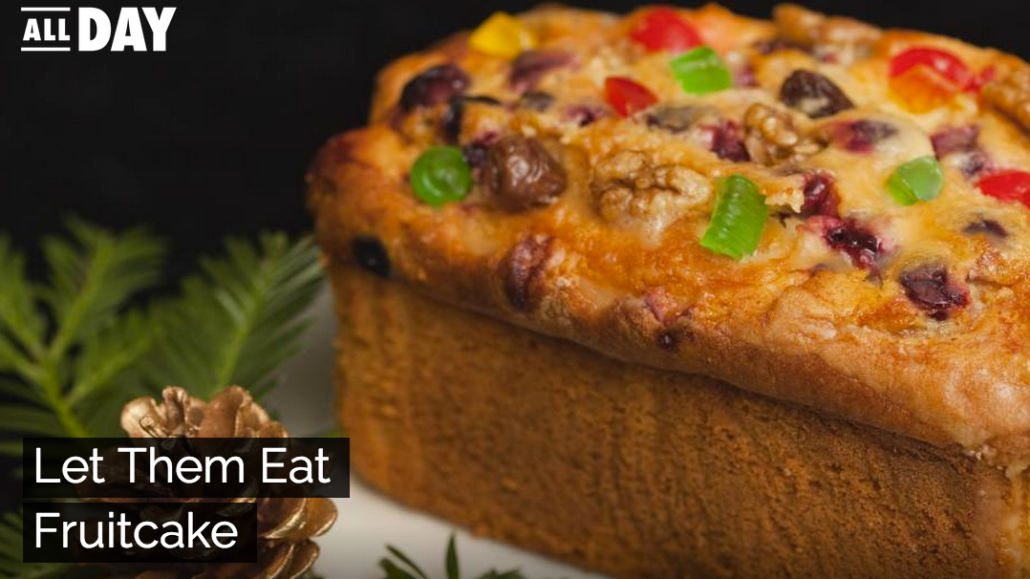 Only in today’s digital media climate can a couple of college-age kids with popular Twitter accounts raise $2 million to launch a full-fledged media company.

Xavier Di Petta and Kyle Cameron, 18 and 20, created the massively popular History in Pictures and Earth Pics Twitter feeds 18 months ago. As the accounts exploded in popularity, they grew to boast a combined 20 million followers today across Twitter and Facebook.

In August, the duo, along with co-founders Eric Damier and Jai Bugarin, launched All Day, a site for viral fare about food (“The Most Hated Christmas Dessert Has A Proud Past”), science (“The Hoax That Fooled Science For 40 Years”) and travel (“These Animals Might Be Disappearing Very Soon”). Now, Social Trends Media, All Day’s parent company, has raised cash to build a legitimate company around its audience of social media followers by connecting millennials with the brands that want to reach them.

“The opportunity here for us is that we have that special sauce that not many traditional media companies have,” said Eric Damier, CEO of Social Trends Media. “We’re great at distribution and figuring out how to build big audiences on social, so were taking that and turning it into a mobile-first media company.”

Damier said that All Day, the successor to Social Trends Media’s now-defunct Kulfoto.com, has already built a 10-person editorial team, which posts 20 or so articles a day. The operation, however, is still in its early days and comScore says that the site’s traffic is still too small to be measured. Quantcast, on the other hand, says the site gets 1.2 million unique visitors a month.

But that lack of hockey-stick growth isn’t deterring investors. Social Trends Media is the latest media company to draw the attention of venture capitalists, who have poured cash into media companies such as BuzzFeed, Vox Media and Bustle this year. All of these investors are looking for the same things: scaled audiences and, ideally, a well-off buyer looking for a young media company to acquire.

Brands have already taken notice of All Day’s audience and approach. Verizon Wireless, Ford and even the Macau Government Tourist Office have tapped All Day for native ad placements, which they hope will attract the attention of the site’s digital-savvy millennial audience.

“Our age group is the millennials. We’re always focused on how to attract them, how to retain their attention on the site, and how do we turn that into a valuable proposition for the big brands,” Damier said.

It’s a familiar pitch these days. The for-us-by-us approach to content has become core to the success stories of media companies such as BuzzFeed, Vice and Mic, and All Day is trying ride that same wave. But All Day is a younger company than most. Its founders were, after all, barely in high school when they launched their first Twitter accounts in 2010.

This introduced one of the major advantages of youth: a lack of foresight. History in Pics and Earth Pics were notorious for playing fast and loose with other people’s content, which attracted some negative attention as their social media empires grew. But the site’s founders weren’t rattled. “I’m sure the majority of photographers would be glad to have their work seen by the masses,” Di Petta told The Atlantic in January.

With All Day, however, the founders are changing their tune. Damier said that All Day now pays photo platforms such as Getty Images to license 90 percent of the photos it uses.

“In order to build a sustainable content business, we need to license the content we use,” Damier said.