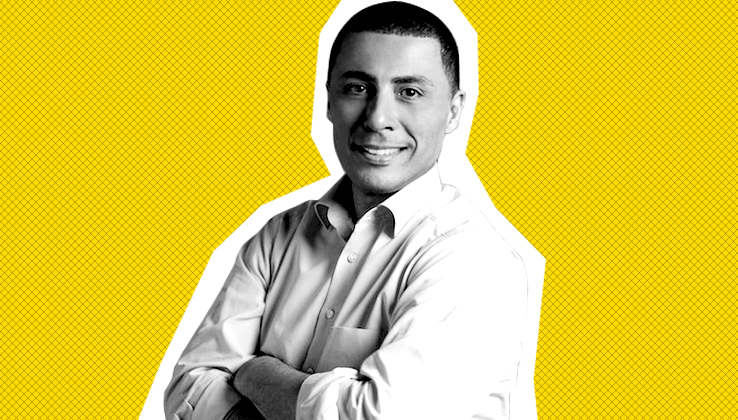 Al Jazeera has had success building its distributed brand AJ+ on Facebook with short videos that work well in the platform’s news feed, amassing hundreds of millions of views per month. But the publisher sees social platforms as more of a means to an end.

“We view social media as kind of the top of the funnel,” said Yaser Bishr, global executive director for Al Jazeera Media Network, on the Digiday Podcast. “Our strategy has to be built in a way to drive the audience down to the bottom of the funnel, which is our platforms.”

Bishr discusses how Al Jazeera uses social media, the relationship between publishers and platforms, ad blocking and more on the episode. Edited highlights appear below.

Social media is a tool to drive traffic to owned platforms
“Social media platforms are very bad to retain the audience. That is why we developed Jetty [Al Jazeera’s new podcast network]. We are developing, as people will see, strategies to drive the Facebook audience of AJ+ into Jetty. Because I want to give them more in-depth [information] about Black Lives Matter, for example. And that is not going to happen by seeing a one-minute video.”

Loyalty is more important than views
“We’re not into the scale issue. This is a game I’m not sure we will win, and we’re not into that. What we’re looking for is how long can I keep my audience. If [someone] comes to visit Al Jazeera, how long can I keep him on Al [Jazeera’s] platform? So the loyalty, to me, is more important than the number of views.”

Publishers are turning into a ‘sweatshop’ for platforms
“The marginal cost of video production is very high. The marginal cost of adding a new publisher on [the] Facebook platform is almost zero. So from our perspective, it doesn’t make sense to increase the number of videos. I don’t want to be harsh here, but I see the relationship between the social media [platforms], Google and Facebook, and the publishers is like, we’re becoming more like a sweatshop.”

Publishers are at fault for the growth of ad blockers
“There is a reason why ad blockers’ installations have increased and continue to increase. And that is because we abused the intelligence of the audience. And we bombard them with ads to force them to really go and download ad blockers. And not only that, some media companies now will never display content until I stop or I pause my ad blocker. That, to me, is disrespectful to the audience. We should respect the audience. We should give them what they’re looking for, not shove some ads down their throat.”

https://digiday.com/?p=264540
Most Read
Trending in Publishing in the Platform Era
Digiday Top Stories