The Mobile Era Has Arrived 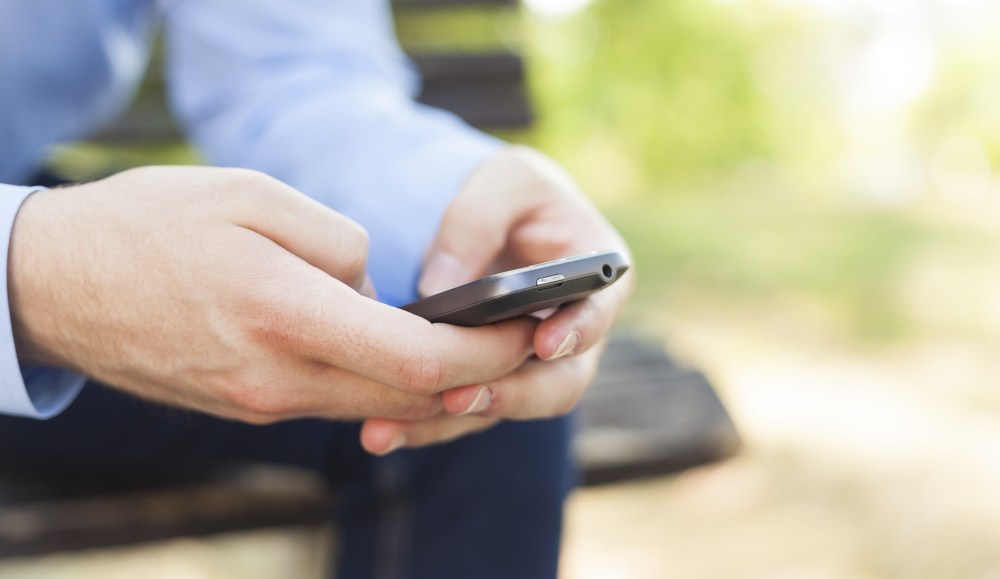 At an panel on research conducted by Pew on mobile news consumption for Advertising Week, the consensus was publishers and advertisers can choose to adapt quickly or not, but they’re risking being left behind by their audiences.

“Users tell us they use a tablet in morning before work to get up to speed on the news,” said Denise Warren, general manager, NYTimes.com, and senior vice-president and chief advertising officer, The New York Times Media Group. “In the evening, they’re telling us they can reflect on the news, saving and going back. It’s not leisure reading, but more leisurely than in the morning.”

Smartphones, however, have a different purpose. Instead of being additive, smartphones are seen as filling interstitial moments, like when you’re in line at the grocer or waiting in a doctor’s office. Publishers are coming to the realization that they need to enhance the mobile experience. “It’s challenging because of all these platforms and we need to think how this content will render on very different screen sizes and capabilities,” said Warren.

Amy Mitchell, deputy director of Pew Research Center’s Project for Excellence in Journalism, said that there’s more success in tablet advertising and highlighted three different groups of people: those who notice ads, those who click on ads, and then those who buy something. Pew saw similar results for tablets and smartphone. Half of the population is seeing the ads, which according to Mitchell is a high number. Fourteen percent are clicking on tablet ad, compared to a 1 percent click through rate on display ads, according to the Pew study. Interestingly of that 14 percent who click on that ad, half say they’re buying from ads.

Mobile presents an opportunity for news organizations to do a better job of understanding not only the audience, but how advertisers can move beyond the banner.

“A lot of mistakes were made in display,” said Jane Barratt, chief operating officer, international, Mcgarrybowen. “It really was the Wild west, and what’s happened since has been race to the bottom of display. It’s a low-value media. In terms of what you can do in that space, form factors are standard and easy to ignore, which is why mobile is exciting.”

But Barratt warns that publishers and advertisers need to separate smartphones and tablets when talking about mobile: the environments and user behaviors are wildly different.

“What a publisher and advertiser can do with a small screen is different what you can do on a large screen mobile,” Barratt said. “It’s a less immersive experience on iPhone; on the iPad there are more ways on the funnel.”