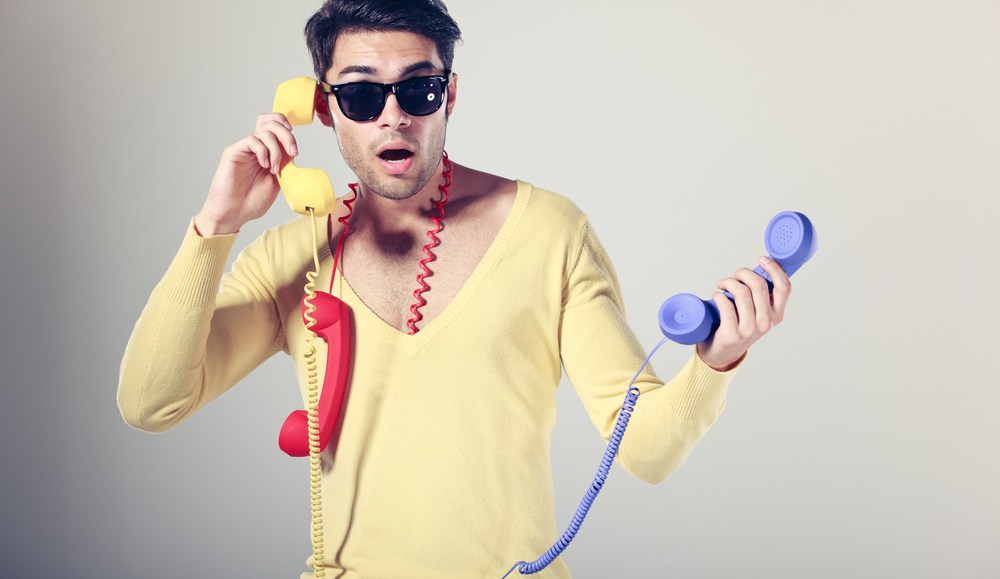 That clever piece of advertising was fairly effective: Android is the leading operating system for smartphones in the U.S. with 47.5 percent of the market, according to eMarketer. IOS is second with 39.5 percent.

The hitch? Those iPhone-toting technohipsters remain a more powerful consumer base in the eyes of advertisers. Google’s Android operating system — which powers mobile devices for Samsung and others — may be the U.S. market leader for smartphones and tablets, but advertisers are still willing to pay more to advertise to iPhone and iPad users.

Android smartphones accounted for more than 35.9 percent of all mobile ad traffic on Opera Mediaworks’s platform in fourth quarter of 2013, but just 30 percent of revenue. Opera saw the inverse for iOS, however. IPhones made up a smaller share of traffic on Opera’s platform (28.7 percent) but accounted for slightly more than 40 percent of revenue. Per impression, iPhone users were far more valuable than Android ones. Apple did not immediately return a request for an interview, and Google declined to comment.

Victor Milligan, CMO of mobile ad exchange Nexage, said advertisers on Nexage typically pay between 65 and 75 percent more for iOS ad impressions than Android ones. Advertisers assign more economic value to iOS consumers than they do to Android users, he said. Unlike iOS, which exclusively works on iPhones, Android works on a wide variety of smartphones, some of which are considered low-end. “The iPhone is more capable, more expensive than your generic Android phone,” he said.

Those iOS users are also more likely to not only download a new app, but continue to use it, said Chris Shuptrine, senior director of client development at app marketing firm Fiksu. Because of iOS users’ relative willingness to download and use new apps, they are actually 10 percent cheaper on a cost per acquisition basis, he added.

“Android users don’t use their apps as much,” Swanson said. “IOS is more integral to its people’s lives.”

All of the execs interviewed expect the gap between Android and iOS to narrow in 2014. The introduction in 2013 of more high-end Android smartphones like the HTC One and Samsung Galaxy S4 means Android is starting to attract an equally high-end group of consumers.

That said, “It’s long way to go to close it,” according to Lamberti.

In the meantime, it turns out Samsung’s commercial was not that far off: iPhone users may be more materialistic and obsessed with their phones, but ironically that may be exactly what makes them such a heavily sought-after consumer niche.