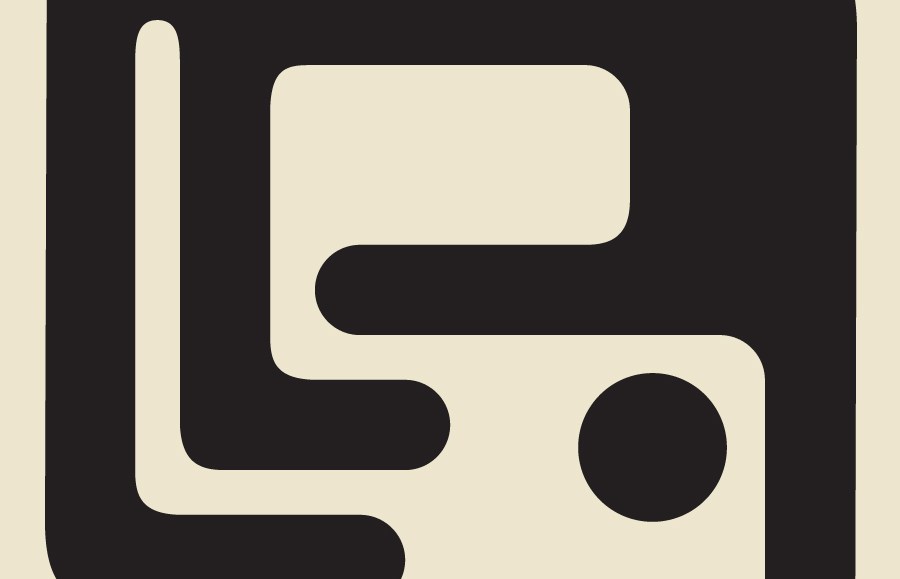 Responsive design is a no-brainer on surface. Publishers get their content automatically arranged based on the screen viewed. Viewers get a seamless experience. The fly in the ointment is that many Web publishers are hesitant to fully embrace responsive design because it makes it hard to do ads right.

The technology to serve appropriate ad units for different types of devices continues to lag, meaning it’s often difficult to serve appropriate ads to specific devices. Serving a mobile banner to an iPhone and a leaderboard ad to a desktop device, for example, isn’t all that easy. Ad servers are not yet advanced enough to do that easily.

“Today the technology isn’t really there on the ads side,” said Michael Martin, partner at Code and Theory, which builds sites for major publishers. “As responsive becomes more ubiquitous you will have ad servers that can be more adaptive, but they’re not there yet.”

As a result, publishers taking the responsive route are having to resort to workarounds to get different ad units on their pages. One method is often called a “swap” and basically involves using javascript to switch out ad tags based on the size of the device viewing a site. Mashable and The Onion have taken this approach, but it usually involves little more than stripping out ads that are too large to render on mobile sites, as opposed to inserting mobile optimized ones.

“Designers were the ones that went out pushing responsive, but that meant these sites often got built without an ad strategy,” said Matt Snyder, CEO of responsive ad tech vendor ResponsiveAds. “As far as publishers are concerned, a core part of responsive is the technology on the advertising side, too.”

Snyder’s firm sells this “swap” technology to publishers, but thinks there’s a better solution in the long-term. It makes little sense to continue to separate mobile and desktop, he said, from both a sales and an ad serving perspective. Rather, it’d be easier and more effective for both publishers and advertisers to deal with one piece of creative that alters it’s size along with the page.

“Today publishers are having to retrofit these solutions to make things work, but dealing with one single piece of responsive creative would streamline the entire process,” he said.

But again, today’s ad-serving technology can usually only accommodate units with fixed dimensions. To dynamically serve responsive ads, publishers will have to wait. Google is rumored to be working on a solution to address this issue, but so far details so far are scarce.

For the moment, therefore, publishers are forced to use workarounds like the swap method, or to only serve 300 x 250 ads that render well on most devices. The Boston Globe switched to a responsive site last year, for example, and now predominantly sells ads that size to get around the issue. When it redesigned the site, it made an executive decision to eliminate most leaderboard placements, for example, though its revenue model is primarily subscription-based, anyway.

Then again, maybe that’s not such as bad thing. To date, publishers have generated little revenue from “mobile” banners, largely because there’s been little demand for them from advertisers. 300 x 250 ads, meanwhile, continue to sell relatively well, and can be served using any ad server. Mashable, for example, simply strips out leaderboard ads and serves its mobile users MPUs. Those units could prove more lucrative than selling and trafficking mobile-specific units anyway.

Either way one thing is clear: For ad-supported sites, moving to responsive isn’t as simple a decision as it may first appear. Yet many are doing it, creating a growing need for solutions to help them serve ads to their properties.