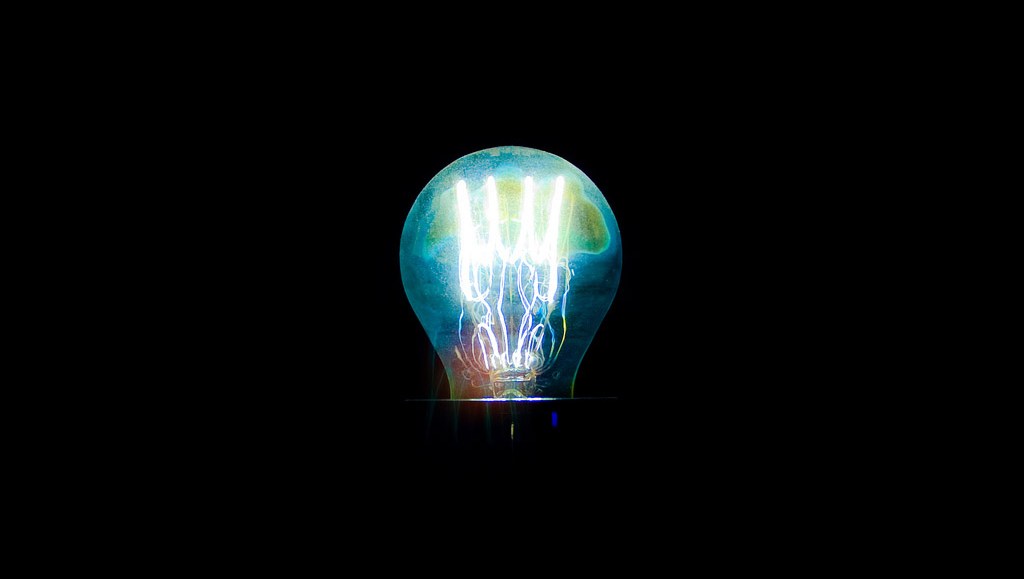 Will Margiloff is the CEO of IgnitionOne Group, a marketing technology company. Find him on Twitter @wmargiloff.

In recent months, several leading ad tech players including Marin Software, Marketo and online video leaders Tremor and YuMe went public. Against the backdrop of fears and speculation about profitability in the sector, all these companies are arguably facing a long-term uphill climb in the public markets according to many experts.

I have a tremendous amount of respect for the management teams that took this dive and the value propositions of their offerings. The reason I bring them up is, if best-of-class companies in one of the hottest digital advertising sectors are having difficulty making money, what does that say for an ad tech ecosystem overall? Think about all those other companies on the all-too-familiar Lumascape slide, many of which lack the vision or resources of these companies. These are vapid point solutions masquerading as legitimate companies with staying power.

All that said, the future is actually bright for ad tech.

But first, like any Darwinian business situation, there will be a reckoning.  This current state of irrational exuberance is completely unsustainable. In fact, I think the comeuppance has begun. Bankers and venture capitalists, who had been splurging in ad tech like drunken sailors in recent years, have dialed it back considerably and are now finally sobering up and doing more due diligence.  These folks are on the verge of transforming themselves from enablers of mediocrity to arbiters of excellence.

About 90 percent of ad tech investments have been totally irrational with cash thrown willy-nilly at entrepreneurs with little-to-no vision as to how to develop and grow mature, full-fledged companies with sophisticated value propositions that would generate revenue. Many of these players were looking just to flip their investments and had little interest in building value for clients or changing the industry for the better.

Hopefully, the more stringent standards that are emerging in ad tech financing will go a long way in smoothing the troubling slope that the sector has been slipping down. We must avoid an outcome where ad tech actually collectively devalues services and stymies advertisers in their efforts to optimize their digital media.  The law of diminishing returns can only be averted if the prevailing spendthrift mindset and lack of accountability changes.

Because until the investor community starts demanding a “there there” — a thoughtful, sophisticated, nuanced value proposition with a commitment to best-of-class technology backed by dependable and creative managed services — the slew of impostors will continue to run amok and devalue the entire sector. These shenanigans include the willingness to devalue their point solutions in a short-sighted drive to build market share. This “race to the bottom” can only lead to putting the vendor first and the focus moves away from doing what’s right for the client, which is the reason we’re all in this business in the first place.