Why programmatic is growing fast in the UK 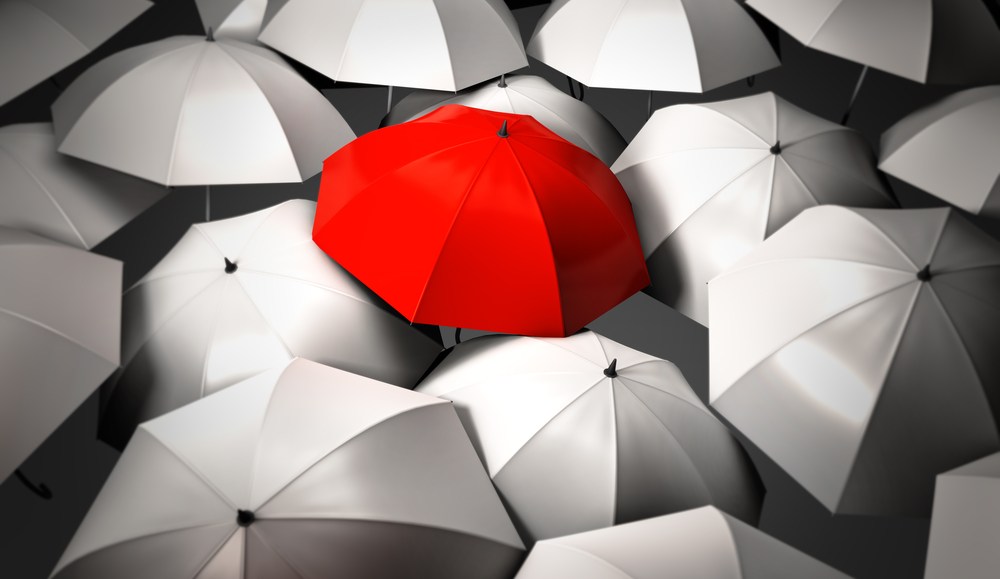 Programmatic technology is changing the way digital advertising is purchased all over the world, but not necessarily in the same ways each country.

The market in the U.K. is a different beast compared to the one in the U.S., for example, owing largely to the fact it’s considerably smaller. That has its advantages, and as a result the adoption of programmatic ad systems is moving along swiftly in the market. According to Magna Global, the global programmatic advertising market will reach $12 billion this year. The U.S. alone represents $7.4 billion, or 62 percent of that. Magna expects 80 percent of display ad spending in the U.S. to be bought programmatically. Among other markets, the U.K.’s is expected to be 59 percent programmatic by 2017 — the highest level in Europe, other than in the Netherlands (60 percent.)

We asked ad execs with knowledge of both markets what the biggest differences are when it comes to programmatic ad tech. Here’s what they said:

Programmatic efficiencies are a bigger deal.
The U.K. population is around a quarter of U.S.’s, and average media buys are considerably smaller as a result. That said, it takes the same amount of labor hours and operational overhead to negotiate and traffic a campaign in the U.K. as it does in the U.S., even though that campaign is probably significantly smaller. The inefficiencies associated with the manual sales process are, therefore, more pronounced in the U.K., which makes the programmatic proposition even more appealing.

“Sales execs in the U.S. just aren’t as concerned with the inefficiencies of the manual buying process because their average order values are so much greater,” explained Jay Stevens, manager of the Rubicon Project’s international business. “In the U.K., that manual process is a bigger deal because it eats a greater percentage of order value.”

A smaller market means quicker decisions.
Virtually every major agency, media vendor and ad tech provider in the U.K. is based in or around central London, which means deals get done more quickly than in the U.S., agencies and ad tech execs say. Most campaigns in the U.K. have fewer stakeholders, too, meaning things like approvals and sign-offs don’t slow campaigns down as much.

“In the U.K., we can move quickly as there is less distance between the various parts of the jigsaw, whether that’s publisher, ad tech vendor, agency or advertiser,” said Marco Bertozzi, who manages Vivaki’s European business, adding, “My impression of the U.S. is it is a bit of beast to make things happen fast.”

Stevens added, “In London, decisions are being made a couple of miles in any direction. Everything is centralized. That makes it much easier for an ecosystem as a whole to move.”

The long list of ad tech vendors is slightly shorter.
Agency buyers say the smaller, close-knit market in the U.K. also makes it harder for low-rent vendors to survive, or at least spits them out faster. Unlike in the U.S., there are fewer places to hide.

“The U.S. has such scale that more or less any company can find sales. In the U.K. if an ad tech company is not cutting the mustard, word gets about fast,” said Bertozzi.

Another buyer at a London agency expressed frustration with vendors that pitch U.K. clients using U.S. data and case studies. “For me, it’s a red flag,” she said. “It implies they probably haven’t done anything successful in the U.K.”

Budgets are smaller.
The U.K. market’s smaller size might make it better placed to capitalize on the efficiencies provided by programmatic ad buying, but the fact remains that average insertion orders are much smaller than in the U.S. Everything’s relative, of course, but there’s simply less ad revenue to be tapped in the U.K., and it’s harder to extract from the market.

According to Stevens, a former svp at MySpace, sales executives at major media companies or “portals” in the U.S. regularly sell over $8 million in media every year. Meanwhile in the U.K., sales targets are rarely more that “a couple million dollars,” he said.

Talent might be harder to find.
When it comes to ad tech, the entire media industry faces challenges finding people with the necessary expertise to both buy and sell programmatic media and technology. But according to one ad tech exec, it’s even harder to do in the U.K. “There’s a reason a lot of the people selling ad tech in London are American,” he said. Leave your thoughts on that one in the comments below.