About.com and the Perils of Platforms 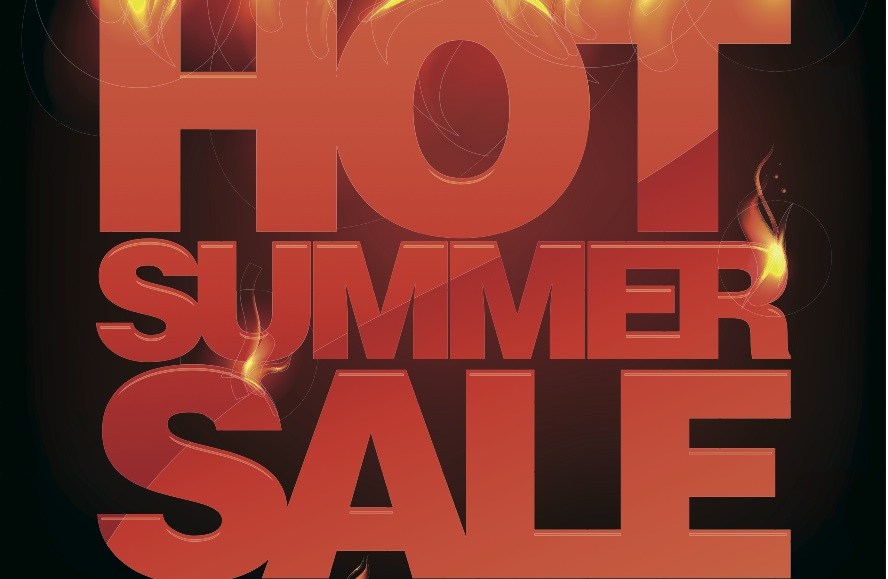 Mr. Softee is menacing the Digiday offices, parking right in front of our windows and blaring that infernal tune. How much longer until fall? Until then, the links for today:

About.com was an Internet 1.0 stalwart that hitched its wagon to search. In the early search era, About.com was one of the first publishers to crack search optimization in a big way. It showed there was money in making your pages so they show up high in Google, then selling Google ads to boot. And then Google decided to stop sending traffic its way. Now The New York Times is about to sell it for 65 percent what it paid for About in 2005. It bears repeating, but this is the problem with building on platforms, as Zynga can attest. (All Things D)

Brands need a point of view. They’ve always needed to stand for something, but now more than ever brands need to be willing to take a stand. The only way they’ll build connections in social media is if they stop trying to please everybody at the same time. Austin McGhie of Sterling Brands shows who is doing it right. (Fast Company)

Tumblr wants brands. Unlike Facebook and Google, Tumblr isn’t as interested in playing the direct-response game. This makes sense since its environment is much more skewed to creative types of ads than mass DR campaigns. The problem is selling brand ads is more complicated than direct response. It’s an open question whether Tumblr wants to — or even can — build up the kind of sales and support infrastructure to make this happen. (SocialTimes)

Here comes follower fraud. The search era followed a similar path. There was a slow build up, a period of irrational excitement that culminated in a trough of disillusionment with claims of fraud. For search, click fraud was the bugaboo, with some claims that 40 percent of ad clicks were fraudulent. Facebook and Twitter are now facing similar claims around bots. John Batelle rightly puts his finger on the problem: Facebook and Twitter are being judged right not by shallow metrics of likes and followers — a practice both have encouraged. (Searchblog)

Know your adaptive vs. responsive design. It can never hurt to throw around a few trendy tech terms. After all, Ajax and HTML5 confer that you’re in the know. Next up is talking about adaptive design and responsive design. And yet these are similar yet not quite the same things. Web developer Brad Frost has you covered with a presentation on adaptive Web design. (Brad Frost Web)