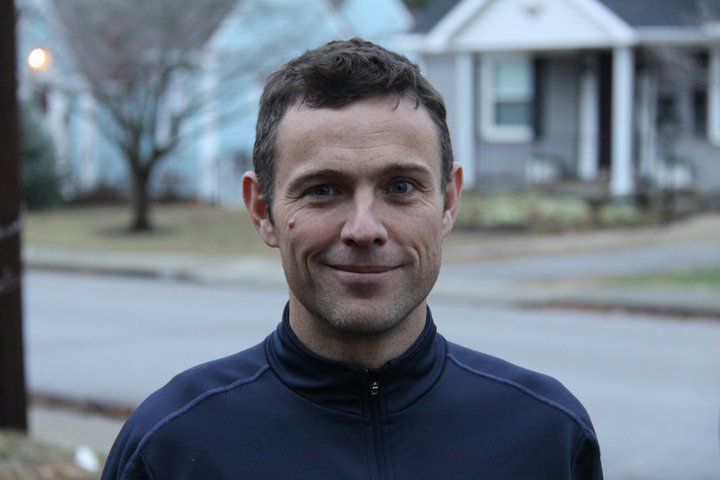 For the past seven months, I have worked as a copy editor for Digiday. I sheepishly admit that I know next to nothing about the ad tech industry. I’m an English professor. I’m more comfortable talking about 17th-century poetry than about DMPs, CPMs and ROI. My outsider perspective and my interest in language put me, I think, in a unique place to observe how people in the ad tech industry communicate.

I confess: When I read ad tech stories, I frequently feel dizzy.Very often people in the industry find themselves so steeped in the material they’re working with that they can’t step far enough back to see if what they are saying is lucid. Trust me, it frequently is not. This matters because it is clear to me that people in these industries need to communicate what they do to people in other industries and walks of life.

Just last week in Digiday, Vivek Shah responded to the question “What’s the biggest thing that will change for publishers on the ad front?” He said, “We will finally see the widespread deployment of high-impact ad units on de-cluttered Web pages and the introduction of new engagement metrics, which will drive brand advertising dollars to premium sites.” Shah’s response is unclear; I draw attention to it not to criticize him but to highlight a common tendency in how many ad tech folks express themselves.

A first step in thinking about communication, written or oral, is to compare what the writer wants to say to what he or she actually does say. In Shah’s sentence, it’s unclear who will execute this “deployment,” which makes this sentence less precise than it should be. Next, is “high-impact” the best way to describe the ad units? “Impact,” of course, connotes a collision, which surely isn’t really what Shah wants to suggest. The ad units, I suspect, will be simply “effective.” He might want to simply say that. And what to make of “de-cluttered”?

Surely, many of you read Shah’s sentence and understood it without thinking twice about it. That’s to be expected, since you and he speak the same specialized language. The danger of relying too heavily on a specialized language or jargon is that it can lead to the kind of imprecise thinking that creates considerable distance between what the writer intends to say and what he or she actually says.

In 1946, in the wake of World War II, George Orwell was particularly sensitive to political leaders’ use of language that sounded nice but left some uncertainty about its meaning. In his famous essay “Politics and the English Language,” he maintains that an inattention to language use could have dangerous real-life political consequences. For Orwell, the matter of what you say and how you say it is of paramount importance.

Yet jargon is often handy. It’s a shortcut, and every profession uses it. In fact, next week I’ll have the opportunity to attend a panel on “Queering the Indigene: Rearticulating Intersections in Postcolonial, Indigenous, and Queer Studies” at the annual Modern Language Association conference. There’s clearly no shortage of jargon in academe, but that doesn’t make it any more acceptable.

Although it is unlikely the ad tech industry’s reliance on jargon will lead to a rise of Nazism, we could still benefit from recalling Orwell’s six suggestions for good, clear writing:

(i) Never use a metaphor, simile, or other figure of speech which you are used to seeing in print.
(ii) Never use a long word where a short one will do.
(iii) If it is possible to cut a word out, always cut it out.
(iv) Never use the passive where you can use the active.
(v) Never use a foreign phrase, a scientific word, or a jargon word if you can think of an everyday English equivalent.
(vi) Break any of these rules sooner than say anything outright barbarous.

The point is that we should always ask ourselves if we are being as clear as possible in our writing and speaking. One of my professors in graduate school once told me that the only way to know a literary work is to teach it. From my years in the classroom, I know he’s right about literature, but I think he’s also right about ideas in general, even ad tech ideas. What that means in practice is that you’d benefit from explaining your ideas without resorting to jargon to people who don’t know anything about ad tech. If you can do that well, you have a good grasp on your ideas. If you have trouble, spend more time working out what exactly your idea is.

So at your next holiday gathering, take seriously your response to your Aunt Ida when she asks, “Do you still work with computers?”

Tom Butler is the copy editor at Digiday and a professor of English literature at Eastern Kentucky University. He does not use Twitter.
https://digiday.com/?p=1374
Most Read
Trending in
Digiday Top Stories