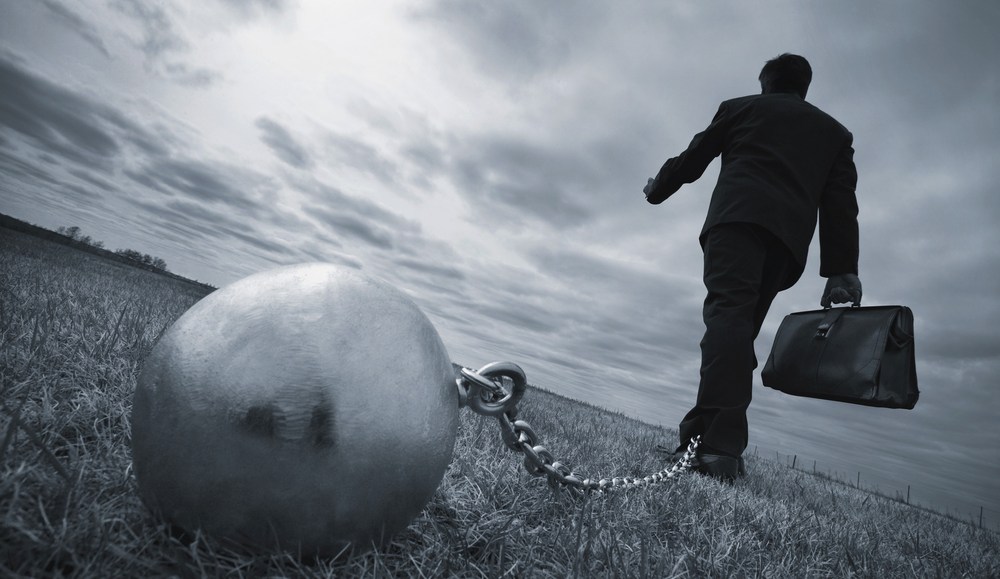 James Carson, a freelance content strategy consultant based in London, was formerly head of digital marketing at Bauer Media and head of content at Factory Media.

Digital media stills seems a struggle for many U.K. magazine publishers. Despite their large brand salience, we seldom see headlines hailing their digital success. Digitally focused new entrants and newspaper sites are consistently better performers in audience size and revenue. For most magazine brands, the threshold of £1 million ($1.6 million) in digital revenues seems a tough ask. By contrast, Mail Online is expected to gain over £50 million of advertising revenue in 2014.

There are at least six problems that hinder the digital progress of magazine companies. If you were to set up a publishing company today, you would be adamant to resolve these problems as a matter of business strategy and growth.

Lack of revenue and the innovator’s dilemma
A core issue with the entire digital publishing model is that it has proven very difficult to build a sustainable subscription business or price point. If more publishers were to go down this route, then it is certain that new players would enter the market to provide similar content at no cost. Thus, magazines (and indeed all online publishing companies) are stuck in a Catch-22 of needing more revenue through subscription or a price point but are being denied this because they would simply be undercut if they did so.

Online advertising is also nowhere near making up for the decline in print. While established publishing brands can charge premiums on their online advertising, they cannot match the premiums they continue to charge in print. This is being further undermined by the ubiquity of online display, the unlimited inventory of platforms like Facebook and Google and programmatic buying.

Print sales and advertising generate the lion’s share of revenues, so most publishers will continue to defend print as much as possible. This creates a version of the “Innovator’s Dilemma”: companies reject innovation in digital because it may undermine their core customer business. Magazine companies need to look at how they can better separate their print from digital activity through new brand creation and incubation.

Lack of emphasis on retaining digital talent
The Innovator’s Dilemma creates an atmosphere whereby the best staff are most often recruited into the print business at the expense of the digital business. Additionally, working environments within publishing businesses continue to make a career in print more aspirational.

“Digital First” is a mantra widely used in publishing, but in staff retention it’s seldom true. Digital staff are underpaid compared to print, often being most of the entry-level staff within the brand.

Furthermore, there is a clear lack of digital skills among editorial and commercial staff who are not digital natives. There is still an assumption that people can move simply from print into digital with a minimum of training – something that was similarly highlighted in the New York Times innovation report earlier this year.

Poor technology
Lack of digital skills means it is difficult to manage technology, but this is compounded by many publishing businesses continuing to run on outdated technology stacks. Most concerns of a Web editor are solved by WordPress, but many companies use systems that don’t even match what has become a Web standard (and one anyone can access).

Fragmented brand structure
The structure of magazine companies simply does not lend itself well to digital. With particular brands targeting specific market segments, websites are independent of each other with less overall equity. There is ease in a large domain (like a newspaper) to build a massive audience — better staff collaboration, stronger search engine performance and social media virality are all likely outcomes of having one strong brand and domain rather than lots of separate brand domains, many of which cater for very similar audience sets. Bauer Consumer Media, with Grazia, Closer, heat and The Debrief, has four times the cost of Mail Online to publish a similar story about Kim Kardashian.

Lack of network syndication
The last point is closely linked to this one. Fragmented brand structure often means that digital editorial teams sit in separate brand offices makes it difficult to distribute content through networks. It should be a requirement for magazine brands from the same company to promote one another on their websites and social media (much like a YouTube Multi-Channel Network), but rarely can you see this objective in action.