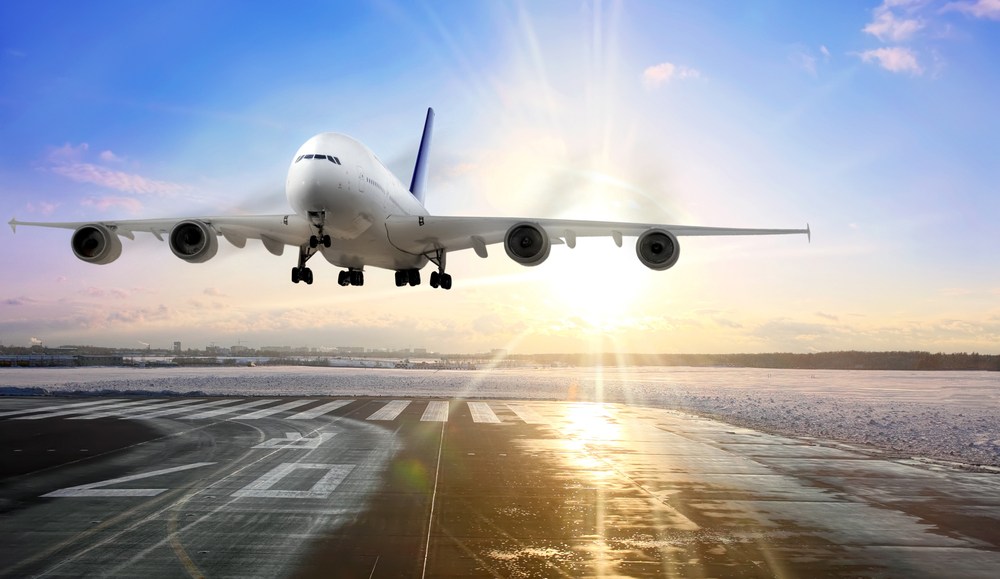 Ben Kunz is vice president of strategic planning at Mediassociates, a media planning and buying agency. Follow him on Twitter @benkunz.

Consumers ignore display banners, a columnist wrote here recently — except for the banner at the top of this page, which funds Digiday, and the $15 billion spent on U.S. digital display last year. While ad gurus moan the banner is dying and we need to go native, Facebook’s ad revenues shot up 80 percent in 2012 from ads that have little to do with the native content in your feed.

In fact, the forecast for U.S. online display spending is 18 percent growth in 2013. So let’s revisit some “alarming” stats about banner ads and clarify why advertisers are still spending money on them:

1. Over 5.3 trillion display ads were served to U.S. users last year. (Comscore) Horrors! Except … 23.5 trillion TV commercials were “served” in the U.S. last year, if you add up 314 million American adults and children, each watching on average 1,560 hours of TV annually. If you think banners are wasted, have you seen the Super Bowl?

2. The typical lnternet user is served 1,707 banners each month. (Comscore) And … the typical U.S. consumer watches 3,200 minutes of TV commercials each month, or about 6,000 TV ads. Still think banners are oversaturating the market?

3. The 468 x 60 banner has a 0.04 percent click-through rate. OMG! Except … TV spots have a 0.05 percent response rate if you consider that the average U.S. adult sees 6,000 commercials each month and responds to 3. Billboards have a lower, 0.03 percent response rate. Radio fares best at about 0.13 percent, but the truth is, responses to all advertising are low.

4. You’re more likely to survive a plane crash than click on a banner ad. Save me! This is a bit of nonsense dreamed up by Solve Media, which has a misleading premise — once the plane has crashed, yes, you are more likely than 4 out of 10,000 to survive (vs. a comparable banner click rate of 0.04 percent). But your odds of being on a plane crash in the first place, in which at least one person dies, is 1 in 3.4 million. Nice logical mistake, Solve.

5. Thirty-four percent of people don’t trust banner ads at all. Well, 35 percent of Americans think dinosaurs roamed the Earth at the same time as humans. And, hey, did you know 50 percent of people have an IQ below 100? What am I to make of this?

I could go one, but you get the picture. Banners, like all advertising, flood the market and have low response rates — but if the response generates positive ROI, that is called advertising success. Advertising is a game of what you catch, not what you spill. CMOs appear to be catching a lot of results because they’re spending more on digital every year.

Why do so many ad gurus despise banners? I could surmise they may be upset it’s hard to charge billable creative fees from little boxes so small or perhaps their anti-banner loathing is a projection of their personal guilt for going into marketing instead of Hollywood film production.

But I can’t win this type of argument. So here’s my solution: If you still believe banners don’t work, have your digital clients give me a call.