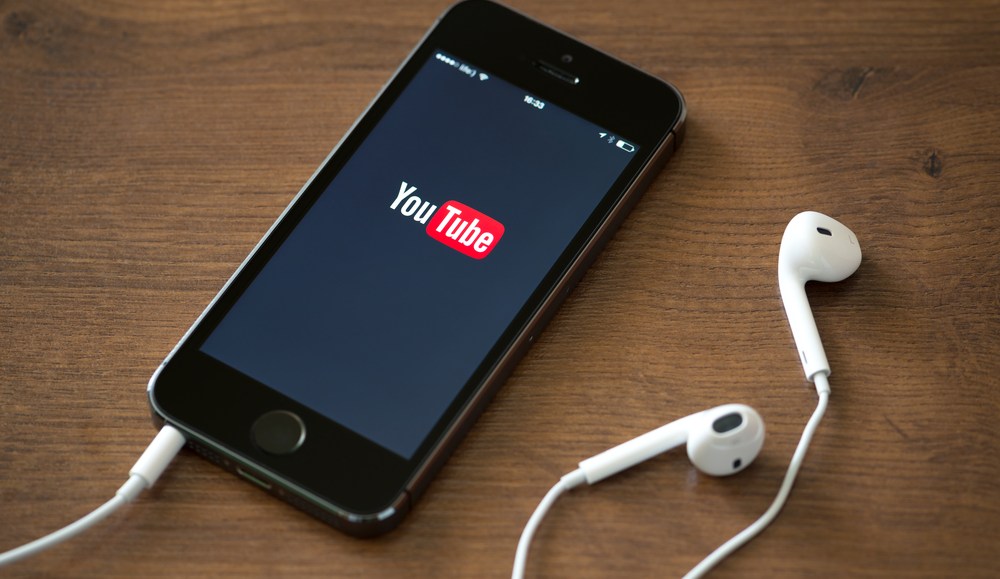 Digital video dominated the media landscape this year as leading publishers, brands and agencies poured major resources into the format. And YouTube once again dominated the world of digital video, though it faced a raft of competition from players new and old. As the year comes to a close, we reflect on what we have learned about Google’s video-streaming site in 2014. Here are five:

To better compete with platforms featuring only well-produced, high-quality content, YouTube introduced its “Google Preferred” program in late April. Preferred enables brands to advertise exclusively against the top 5 percent of content on the site, in areas such as food, music and gaming. Marketers can pay an even higher rate to allocate some of that inventory to the top 1 percent of videos.

But YouTube is seeking non-advertising revenue, too.
In order to bolster its bottom line with non-advertising revenue, YouTube is aiming to mimic the success of subscription services such as Netflix and Spotify. In November, it introduced YouTube Music Key, which is currently in beta. For $10 a month, Music Key offers ad-free listening, the ability to play music offline and in the background on your phone, and access to Google’s Play Music All Access service. The service brings music fans convenient access to hot new tracks as well as the eclectic rarities and remixes uploaded by the YouTube community.

YouTube may also offer a paid subscription model for its video content down the line. In late October, YouTube CEO Susan Wojcicki said she’d like to offer users an alternative to pre-roll ads on the site.

“YouTube right now is ad-supported, which is great because it has enabled us to scale to a billion users, but there are going to be cases where people are going to say, `I don’t want to see the ads, or I want to have a different experience’,” Wojcicki said in an onstage interview at a Re/code conference. She mentioned apps where users can “either choose ads, or pay a fee, which is an interesting model. … We’re thinking about how to give users options.”

YouTube’s competitors, including Facebook, are gaining ground.
YouTube remains a massive, dominant player in the world of digital video, but its competition has steadily gained ground over the course of the year. AOL has quietly become a digital video powerhouse; Vessel is gearing up to launch a short-form Hulu, poaching YouTube stars as its key draw; and brands are moving away from a YouTube-centric strategy as they embrace native Facebook video for their video marketing efforts.

Facebook is also courting publishers, YouTube stars and other key partners in the looming battle for digital video dominance. The social media giant even signed a deal with the NFL last week for access to short video clips, such as highlights and news, revealing the massive scope of its video ambitions.

YouTube is investing in its creators (again).
In September, YouTube promised to open up its checkbook to creators on the platform, funding some of their original content efforts on a per-project basis. This isn’t the first time it has tossed money at channels, however: Back in 2011, it handed out $100 million to over 100 channels on the platform, many of which were established media firms and figures. It was an exercise in garnering legitimacy for the burgeoning platform.

This time around, with the money going exclusively to “authentic YouTube creators,” YouTube’s motivation is completely different. It’s a defensive move as competitors such as Facebook, Vessel and Vimeo court YouTube creators with lucrative deals and revenue shares, Grantland publisher David Cho explained to Digiday at the time.

It’s also about encouraging creators to produce longer programming, said Outrigger Media CEO Mike Henry. “Stretching the popularity of YouTube stars beyond their typically short-form clocks is going to present a lot of advantages for Google, particularly for over-the-top consumption,” said Henry. Specifically, content shaped more like TV programming could appeal to a broader range of demographics as well as advertisers more comfortable with that format.

YouTube networks are selling for major dough.
Massive media companies that want a piece of the digital video scene have an easy way in: buy a multichannel network (MCN). That’s exactly what Disney, Otter Media (The Chernin Group and AT&T’s joint venture) and European broadcaster RTL Group did this year with their respective acquisitions of Maker Studios, Fullscreen and StyleHaul. Maker sold for $500 million, with another $450 million tied to performance goals; Fullscreen sold for somewhere between $200 to $300 million; and StyleHaul went for around $151 million. Other investment activity in the space — including Hearst’s $81 million check to AwesomenessTV, which bought it for a 25 percent stake — highlighted the massive value of big MCNs.

Leading MCNs such as Maker and Fullscreen have grown their audiences to the tens of millions, while keeping their productions costs extremely low compared to TV and film. But these media giants snapping up MCNs are paying for more than access to millennials and Generation Z: MCNs enable marketers to deliver video ads to highly targeted audiences and craft effective native ads with leading influencers.

They’re buying the tech and workflow, too. In May, Disney chief financial officer Jay Rasulo stated that the Maker buy was not about IP, but about its underlying tech. Later that month, Disney CEO Bob Iger affirmed that position, adding “we did not believe we had the ability… to distribute as effectively and to sell as effectively” as Maker. It would have taken “a long time to build [that] kind of technological expertise,” Iger said.