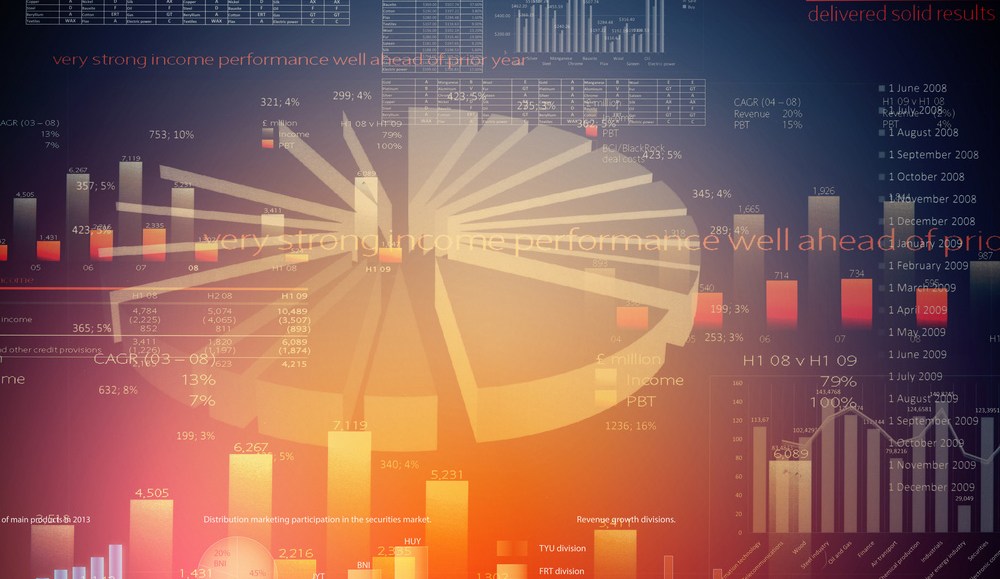 Data has long been employed by media companies. But in the digital era, data has transformed from squishy statistics — like circulation numbers — to a hardcore business imperative.

Publications like Forbes, Hearst and Weather are using data as a core part of their business. They are the leaders, but many others are starting to follow. Like any new trend, there are many mistakes made along the way.

Digiday asked industry leaders for their take on what many publishers miss when plowing headlong into the data-drive media world. The rookie mistakes include 101 tasks like not knowing where your data is, hiring to the wrong people, to parsing data improperly.

Know Where Your Data Is
Publishers all believe their audience data is sacrosanct. But many still make the mistake of not doing an audit to find out what partners are siphoning off data — and how they’re then using it. Not all data collection by third parties is bad, of course, but it’s critical a publisher knows how this data is used.

“It’s such a big thing,” said Eric Franchi, co-founder of Undertone. “Even publishers who deny it, download Ghostery and you can see people dropping cookies, they’d be surprised. Not understanding how the space works is No. 1. From that, No. 2, not enforcing it, having a data police so to speak.”

Not Knowing Your Data Strategy
There’s a “me too” philosophy around data. Publishers will read industry publications extolling the use of data-management platforms. Get me one of those, they think. The problem is a data tool without a strategy is a dangerous situation. That means confusion, duplication and worse. It is a recipe for disaster particularly when it comes to managing sales, according to Weather.com’s gm, Vikram Somaya.

“Publishers don’t make it clear to sales teams why they’re doing it and why it’s worth it,” he said. “There’s no distinction between proprietary segments and here’s the stuff that’s more generic that we want to offer. All that training piece is very easy to do, most publishers do a terrible job with it.”

Leaning On Data As A Crutch
There was a time when publishers spent too little time thinking about data. Now the inverse can be true. With all the talk of “big data,” it’s easy for a publisher to get seduced into thinking data is the future, so let’s go full-steam ahead. Not so fast. There are many different facets to a data strategy. Some might be right, some not. It all depends on your business goals, Franchi said.

“It doesn’t put your average midsized magazine publisher of being all of a sudden to sell to anyone on a performance basis,” he said. “It’s being realistic on what it can do for you, giving you a better understanding of your audience and sell on packages in ways you haven’t before and drive incremental success.”

Hiring
It’s tempting to think that in the age of the machines people matter less. This is a mistake. Rishad Tobaccowala, chief innovation officer at Publicis, recently said at an Adexchanger conference that machines are great at collecting information but terrible at divining meaning. People still make all the difference in the world. Publishers often underestimate the new type of quant they now need to hire.

“When thinking about those who will be involved in data-driven strategy or sales, you’re not seeing publishers staff up with those type of people yet,” Franchi said. “Are they best equipped to compete or engage in the data-driven work from a staffing standpoint versus finance, math guys? I think there’s a gap there. Programmatic and data, those are folks tied to the hip internally in an organization. Typically folks doing that on the publisher side are folks with ad backgrounds: they know the infrastructure, but will they go deep in data?”

Overvaluing Data
For publishers, audience data is a lot like the way parents look at their children. They only see them as perfect. Many publishers overrate the value of their data sets. Data is a commodity. Want millions of in-market car buyers? That’s a Bluekai or Exelate segment away. Publishers diving into data need to keep their focus on something intrinsic to media: differentiation.

“Everybody can use third-party segmentation of your data,” Somaya said. “If you go all in in a data strategy, make sure you have something valuable enough to hang your hat on. It’s still the very early days for data for publishers.”