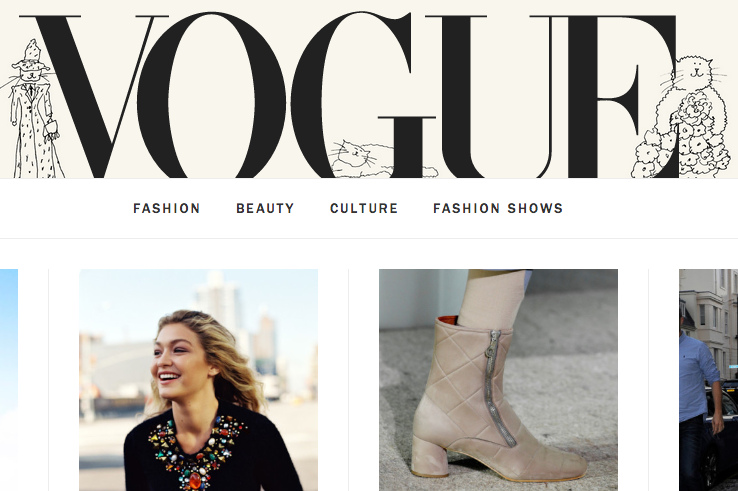 Vogue relaunched its website yesterday. And while this is the biggest effort to date by Vogue to translate its lush print experience to the fast-moving pace of the Web, it still has a long way to go in catching up to fashion upstarts that were way ahead in amassing online audiences.

For years, fashion magazines pretty much ignored the Web. After all, they could afford to; they continued to have a strong business in print while their newsweekly and service brethren were displaced by the Web.

Here, then, are five charts that tell the state of women’s fashion magazines online:

Vogue was late to introduce an eponymous Web site, and the first version of the site, launched in 2010, did little more than replicate the print magazine online. As a result, Vogue.com’s audience is far smaller than its brand would suggest, ranking 30 in comScore’s beauty/fashion/style category behind ad networks, native digital sites and even other print brands.

Ad pages of fashion magazines have held up better than the magazine industry overall because their bread-and-butter advertisers continue to spend heavily in print. Still, five of the top fashion monthlies haven’t recovered to their pre-recessionary 2007-08 peaks. 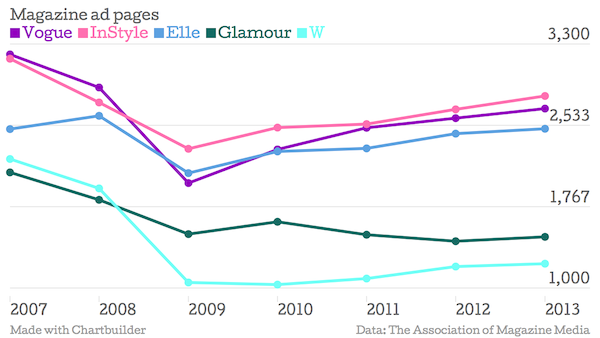 Meanwhile, few fashion magazines have been able to drum up much interest for their digital editions. Only two, Cosmo and GQ, have cracked the top 25 magazines by digital circulation, according to the Alliance for Audited Media.

Pure online sales are only about 4 percent of luxury-goods sales as a whole, but they’re growing faster than the overall luxury market, according to a McKinsey & Co. study of the U.S. and five other major luxury markets. But as consumers increasingly live their lives on their mobile devices, almost 45 percent of luxury sales are impacted by their online activities. While luxury advertisers have reluctantly moved ad dollars to the Web, that is sure to change. 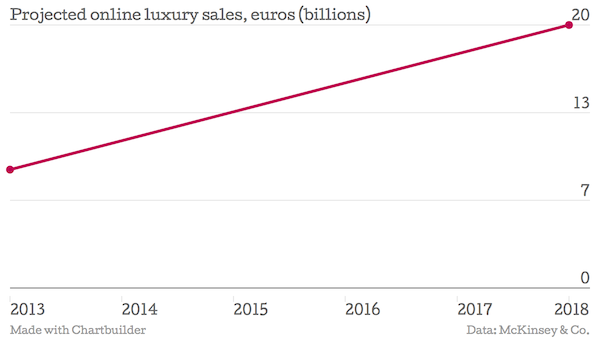 Its late start notwithstanding, Vogue has quickly amassed an impressive Instagram following that dwarfs its closest print competitors. That said, because Instagram doesn’t let users click through posts on the platform, its value to publications is still unproven. 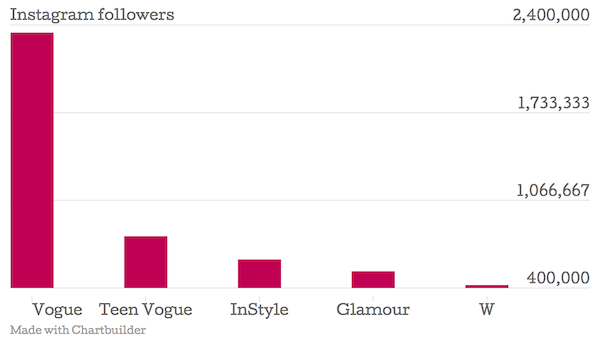